Home » Hot question: Should I cease South African tax residency if I have relocated abroad?

Hot question: Should I cease South African tax residency if I have relocated abroad?

Home » Hot question: Should I cease South African tax residency if I have relocated abroad?

Hot question: Should I cease South African tax residency if I have relocated abroad? 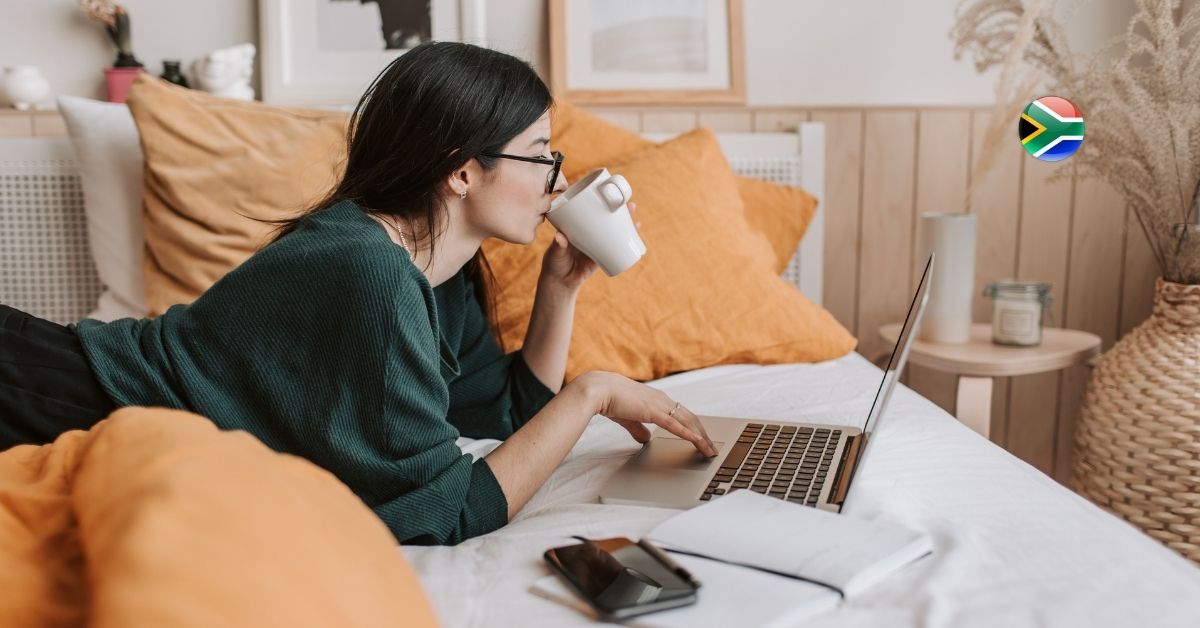 If you’re a South African who has been living overseas for some time, you might find yourself wondering about whether or not you should cease your tax residency now that you’ve relocated abroad. Good question. It’s especially pertinent, given that this is the first tax year in which South African expats were expected to pay income tax on their foreign employment income, where it exceeds R1.25 million. If you’re one such South African, it might seem like your only way out of paying expat tax is to terminate your South African tax residency, right? Factually this is correct, but short-sighted, as it does not take into account the other consequences of tax emigration, such as Capital Gains Tax. However, ceasing tax residency is now the only way in which South Africans can access their retirement funds before retirement age, so it becomes a game of pros and cons for South Africans facing this question, and involves weighing up all the factors before a decision can be made.

Let’s take a look at what you need to know about tax residency in South Africa, as well as the benefits and drawbacks of completing tax emigration once you’ve relocated overseas.

Question: How do I stop being a tax resident in South Africa?
Answer: fail to meet the tax resident requirements contained in the Income Tax Act.

According to the South African Revenue Service, the factors that will be considered when determining whether you, as a taxpayer, has ceased to be a tax resident of South Africa include:

An individual, who is resident by virtue of the physical presence test, will cease to be a resident when that person is physically outside the Republic for a continuous period of at least 330 full days. Once this time has passed, you will be deemed to have ceased to be a resident from the day you left South Africa.

An individual who has become a tax resident of another country by means of a double tax agreement will also cease to be a resident for tax purposes in South Africa.

Question: What are the benefits of ceasing tax residency in South Africa? Answer: You will become a non-resident and exit the South African tax system.

Along with a reduced tax burden, you will be allowed to access your retirement annuity savings early, once you have ceased tax residency in South Africa and maintained this non-resident position for at least three years. Once you’ve paid tax on the lump sum withdrawal you’ll be able to transfer and use your retirement funds abroad.

Spotlight Question: Should I cease tax residency in SA if I am living overseas?
Answer: that depends on whether you intend to return to SA in the future or not.

It’s a tough call to make. Do you intend to return? Are you simply living and earning overseas with the eventual goal of returning to your home country, maybe for retirement? If the answer is emphatically negative, tax emigration might be on the cards for you.

Question: ​​What are the tax implications of emigrating from South Africa?
Answer: You didn’t think you were going to walk away from SARS unscathed, did you?

When you cease to be a tax resident of South Africa, the tax authority is waiting to tax you one last time before you go. An exit charge becomes immediately payable to SARS, under which you are deemed to have sold all your assets (except for immovable property) at market value the day before you became a non-resident for tax purposes. Read more about Capital Gains Tax and tax emigration.

Confused as to what your next step should be? Deciding whether or not to complete tax emigration isn’t a decision you have to make alone. Our expert tax practitioners and financial planning specialists will get to know your unique circumstances and offer objective advice so that you can make an informed decision.

Ready to hear how we can help ease your tax woes? Leave us your contact details and let’s talk about your next money move.