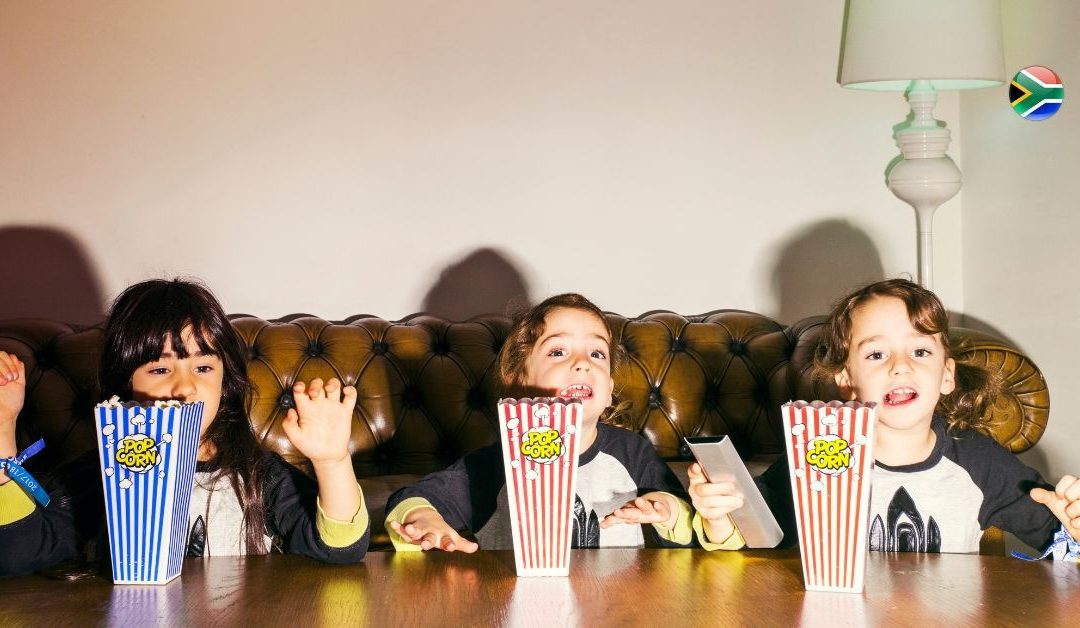 Some Afrikaans TV shows are South African institutions, aren’t they? Who doesn’t know Riaan Cruywagen? Okay, he was on the news, so it’s not quite the same as a series or soapy! But the fact remains, Afrikaans television has been a staple for so long in the country that just hearing the jingle of a popular Afrikaans series or soapie is enough to plunge you into a double dose of good old fashioned nostalgia.

If you’re one of the lucky South Africans who have access to kykNET South Africa or DSTV online even while abroad, you can still get your fix of Afrikaans shows. But what about those who haven’t figured out the wonders of streaming DSTV South Africa from foreign shores? They just have our stories and memories of back home to go on.

This piece is dedicated to showing homage to all the highly entertaining Afrikaans TV shows that have kept us going over the years (and still keep us going now!)

What Afrikaans shows are on DSTV and Kyknet South Africa?

This Afrikaans series stars Armand Aucamp who plays the role of Tom Niemandt. Tom takes an unexpected trip to a small town in the Karoo, where he meets some of the most interesting people of his life. Tom’s life changes forever! The series has won multiple awards at the 2017 and 2018 SAFTA Golden Horn awards.

This is a movie/film that has managed to steal the hearts of thousands of South Africans who eagerly awaited its release in March. The film depicts the lives of people who overcome grief after experiencing a massive trauma. However, the underlying message is that there is always hope. There are quite a few familiar Afrikaans faces in this one, including the starring lead, Jacques Bessenger, Phillip Moolman and Monique Rockman.

Boer Soek ‘n Vrou is a reality television Afrikaans series that is going into its fourteenth season! If you haven’t watched an episode yet, you really should! The series features a variety of eligible farmers looking for love and a wife who can handle the farm lifestyle. The show presenters travel the country, visiting the farmers to find out what they want in love to match them, eligible bachelorettes! If you’re watching this one from abroad, it’s definitely one to invite your new friends and colleagues over for.

Suidooster is an Afrikaans soapy well worth your time. In fact, it has a large portion of the country gripped to their seats with the release of each new episode. The soapy features the small community around Suidooster which is a small business centre and shopping complex in a fictional suburb in Cape Town.  There are three families featured that live and work at the centre. The show features the trials, tribulations, romances, and acts of revenge of this small, intertwined community.

Binnelanders is a South African staple of note! The soapy follows a set of characters working at a fictional hospital situated in Pretoria, South Africa. Much like international medical dramas, the story follows the challenges and hurdles of life – of the hospital’s staff and patients. Binnelanders started in 2005 and is currently on its fourteenth season!

Dr Nou is very heartwarming. It tells the story of a young girl with Turner syndrome who is mocked her whole life mercilessly until she meets doctors who can help her. The underlying message touches on how such conditions can impact a person and their loved ones physically and emotionally.

Of course, not only kykNET has great South African shows. Some staple soapies over the years can be found on alternative channels too. These include:

How you can watch DSTV overseas

Many South Africans abroad would love to watch DStv while away, and there is a way to do that. The DStv Now app will allow you to stream sports, movies, and shows using your account details. Easy as that!

Using a VPN service might also make using your DStv account abroad possible. According to online sources, it will require you to register for a VPN service. Once signed into the service, connect to a South African server and launch the DStv website. You can then input your account details as normal and watch movies, series, and sport.

Turn to FinGlobal for another “episode” of exceptional service

If you’re looking for a stunning South African show with an all-star cast, simply pay us a visit at FinGlobal. We may not appear on DStv or kykNET, but there’s no denying that our customers keep coming back for more once they experience the professionalism and premier services we have on offer. Whether you have already headed overseas or are just considering it, our team is willing to assist you in every way possible. We specialise in tax and financial emigration along with FOREX and helping South African expats get access to their retirement annuities. With ten years of experience behind us and our finger on the pulse on all things emigration-related, we are just the team to advise and assist you with the emigration process.

Do you need some more advice and want to chat about your unique situation? Simply get in touch with us. You can give us a call on +27 028 312 2764 or send us an email at info@finglobal.com today.