Home » 10 most liveable cities in the world

10 most liveable cities in the world

Home » 10 most liveable cities in the world

10 most liveable cities in the world 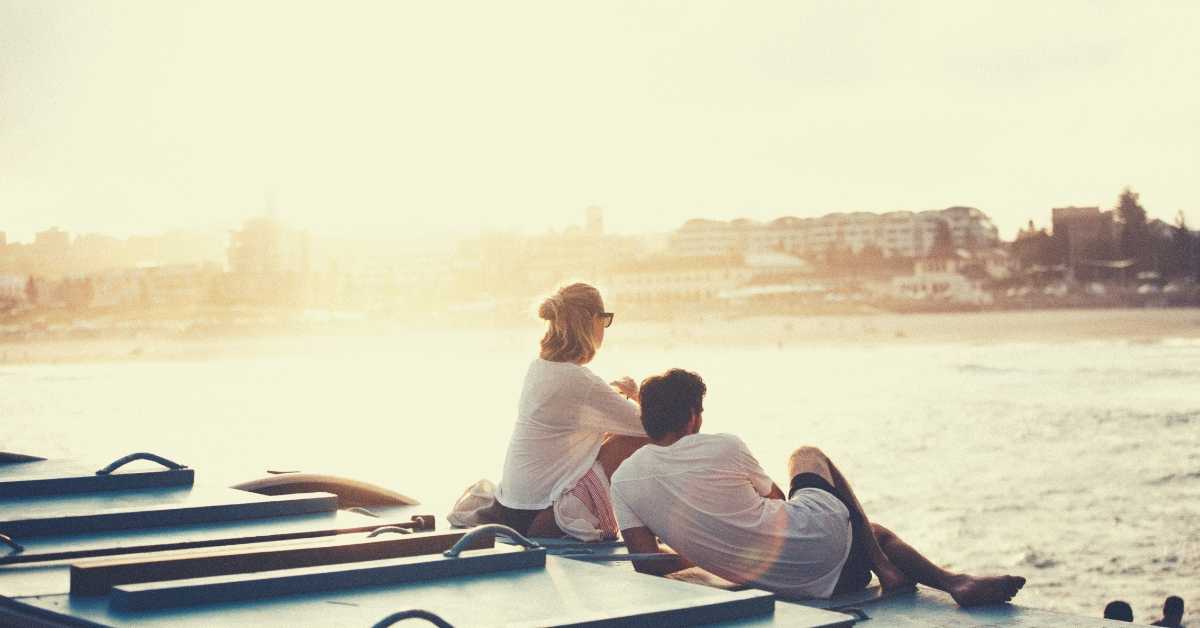 The Economist Unit has just released its 2018 ranking for the world’s most liveable cities and for the first time in seven years, Melbourne doesn’t top the list. Instead, Vienna takes top position with an overall score of 99.1 percent in this annual list which looks at the best places to live in the world and assesses stability, healthcare, culture, environment, education and infrastructure in 140 of the world’s leading cities.

Vienna’s position in first place has been attributed to increased security scores – a factor which is very important to expats planning to move to a new country. Vienna regularly comes in first place of an even larger city ranking based on quality of life by the consulting firm Mercer. However, this is the first time it has topped the Economist’s Liveability Rankings, since the survey began in 2004.

Both Vienna and Melbourne scored maximum points in healthcare, education and infrastructure. Melbourne leads in the cultural and environmental components of the survey but this was outweighed by Vienna’s low crime rate and improved stability ranking. Two other Australian cities featured in the top 10, Sydney came in at 5th position and Adelaide, which has been named in the top five for six straight years, has dropped to 10th position.

The only other European city to join Vienna in the top 10 at 9th position was Copenhagen – making one of the biggest ranking improvements as it climbed up from 21st place!

Climbing up the ranks

Japan’s Osaka and Tokyo have moved up in the top ten, coming in at 3rd and 7th position. These were the highest rankings on the survey that both cities have ever achieved and their top positions were attributed to a decline in crime rates as well as improvements in public transport. Osaka performed particularly well, climbing six positions to 3rd place and is now just separated from Melbourne by a mere 0.7 of a percentage point.

Canada performed spectacularly well with Calgary placed 4th, Vancouver 6th and Toronto 7th. Calgary was given perfect scores in most categories except culture and environment where it got a 90. Vancouver scored 95 in stability and a 92.9 in infrastructure, with a perfect score in the rest. Toronto scored 89.3 in infrastructure and 97.2 in culture and environment, earning a perfect score in the rest of the categories.

Five German cities in the top 30

Germany is another country that has performed well. Although none of its cities were in the top 10, Frankfurt came in at 12th place with a liveability score of 96 out of 100. Other cities that were ranked in the top 30 were Hamburg, Berlin, Munich and Düsseldorf. None of the German cities received a ranking lower than 93.0 and all five were among the 15 best-ranked European cities.