Home » Why Tokyo is ranked as the world’s safest city

Why Tokyo is ranked as the world’s safest city 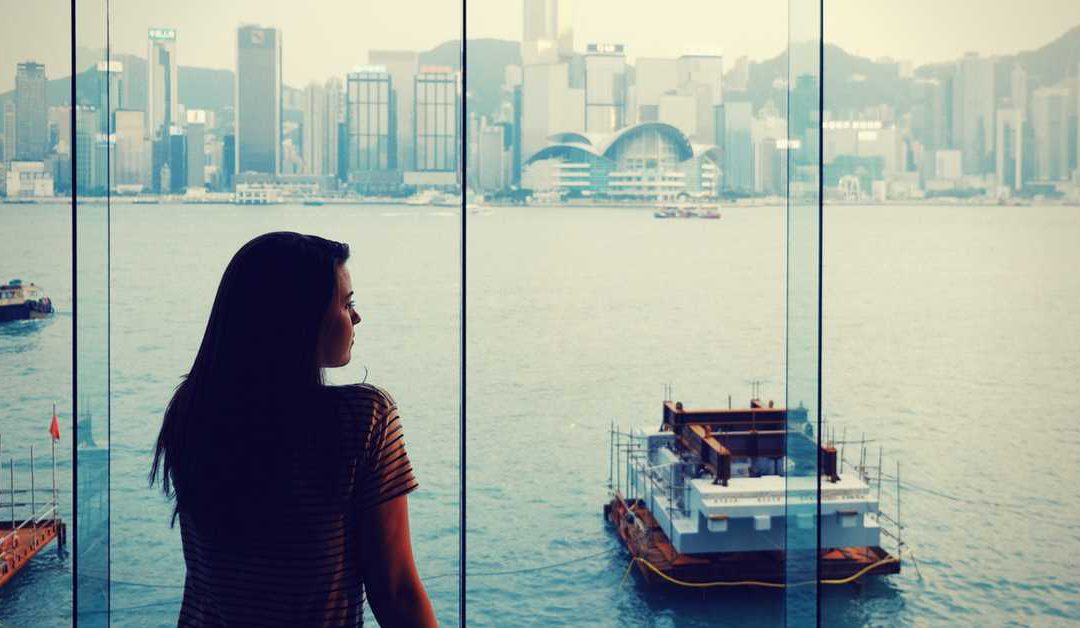 One of the top factors that expats consider when moving to a city is whether it is ‘safe’. The Economist Intelligence Unit helps provide some clarity about this by ranking major cities looking at everything from crime rates and road safety to digital security and the quality of healthcare offered. The Safe Cities Index 2017 listed Tokyo as the safest city in the world for both 2015 and 2016 with an overall score of 89.8 in the four main categories. It came first for digital security, second for health security, fourth for personal security and 12th for infrastructure security.

Tokyo is a leader in digital security

As the world continues to invest in smart technology, digital threats from hackers can wreck havoc in the daily lives of residents. To protect its citizens, the Japanese government has been increasing its digital security in anticipation of the 2020 Olympics. With a ranking of 88.40 points when it comes to digital security, residents can be secure in the knowledge that all the city’s smart systems which control everything from transit schedules to power grids are the most well protected and managed in the world.

As a country, Japan is renowned for its low crime rates. The reason behind this is often attributed to the cultural norms in Japan, which put the good of the group ahead of the individual. In Japan, the desire for harmony and balance governs all major aspects of life, leading to lower crime rates. In Tokyo, the residents believe it is in everyone’s best interest to follow the rules and this has a direct impact on social disorder, lowering the rates of theft and crime.

In addition to dropping its overall crime rates, Tokyo is particularly concerned with keeping its female residents safe. Women are given exclusive use of certain trains during rush hour – in order to keep them save from any type of sexual abuse on crowded trains. There are also women-only floors in hotels and some establishments cater exclusively to women.

Citizens in Tokyo have fair and equal access to excellent emergency care, hospitals and all essential health facilities which all operate under a government-controlled universal healthcare insurance system. There is also a priority in preventing illness and promoting health, with citizens encouraged to use the numerous green parks and green spaces. Food, water and air quality are also prioritised.

Unlike some cities, the food quality in Tokyo is extremely high and you never have to worry about getting food poisoning. The freshness and quality of all ingredients in every dish is of the utmost importance. Whereas many western cities may place quantity and size before quality, the complete opposite exists in Tokyo.

If you are a South African moving to or living in Tokyo and would like to know more about how you can maximise your finances through financial emigration from South Africa, accessing your South African retirement annuity and our tailor-made tax solutions for South Africans around the world, contact FinGlobal today.