Home » Honolulu: The city where ‘being nice’ is the law

Honolulu: The city where ‘being nice’ is the law

Home » Honolulu: The city where ‘being nice’ is the law

Honolulu: The city where ‘being nice’ is the law 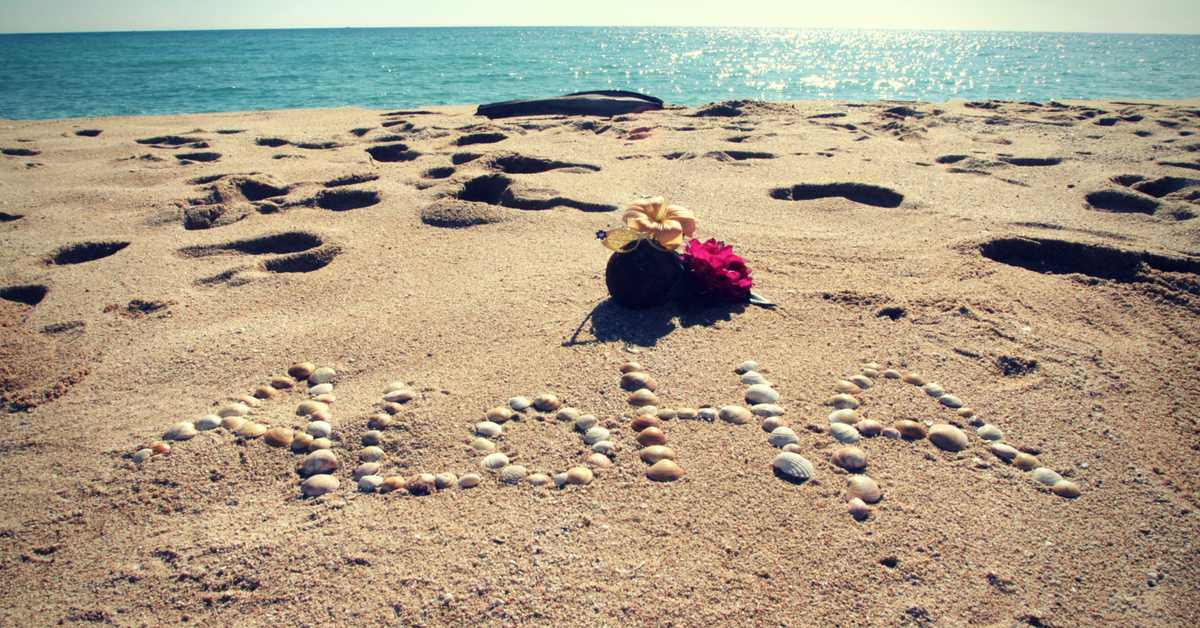 Honolulu is situated on the island of Oahu and is the capital and largest city in the American State of Hawaii. Honolulu has a diverse population and the majority of its residents are expats, many of Asian descent, with less than 9% of its inhabitants being native Hawaiians. Not only is it a popular city in which to reside, it also attracts thousands of tourists every year who want to enjoy its wonderful beaches and temperate weather.

Aloha is probably the first word that expats and tourists hear when they arrive in Hawaii. In Honolulu as well as the rest of Hawaii, the concept of ‘Aloha’ is part of the law. The word is used in place of hello and goodbye, but it means much more than that. “Alo” means face-to-face and “Ha” means breath and the word embodies the unique spiritual and cultural code of Hawaii, which mandates consideration and kindness. The Aloha Spirit law became official in 1986 and encourages Hawaiians to live in peace and work together, in harmony with the land and their spiritual beliefs.

The spirit of Aloha makes living in Honolulu a wonderful experience for expats who report how welcome they were made to feel when they arrived in the city. In addition, living in Honolulu comes with a holiday vibe and a laid-back lifestyle that embodies the ideal combination of work and leisure. As Hawaii’s capital and most populated city, Honolulu is regarded as a major business and trading hub due to its location in the Pacific Ocean. As a result, many international businesses have offices and trading centres in the city. Tourism is another major sector, although the jobs in this area tend to be low-skilled jobs. Education is another popular sector for expats, with many choosing to teach in the city’s colleges and universities.

Enjoy a holiday lifestyle all year round

One of the major perks of living in Honolulu is its tropical savannah climate with temperatures remaining between 27 and 32 centigrade in summer and not dipping below 18 centigrade in winter. For expats who want to live and work in a city with almost continuous sunshine and many recreational activities, it is a hard city to beat. After work, Honolulu’s residents often head down to the beach to enjoy surfing and body boarding on many of the city’s white sand beaches or run and cycle through the luscious outer suburbs of the city. Honolulu is also surrounded by natural green landscape, which is ideal for hiking if you wish to escape the city and explore the ancient volcanic landscape.

If you are a South African living in Hawaii and would like to know more about how you can maximise your finances through financial emigration from South Africa, accessing your South African retirement annuity and our tailor-made tax solutions for South Africans around the world, contact FinGlobal today.