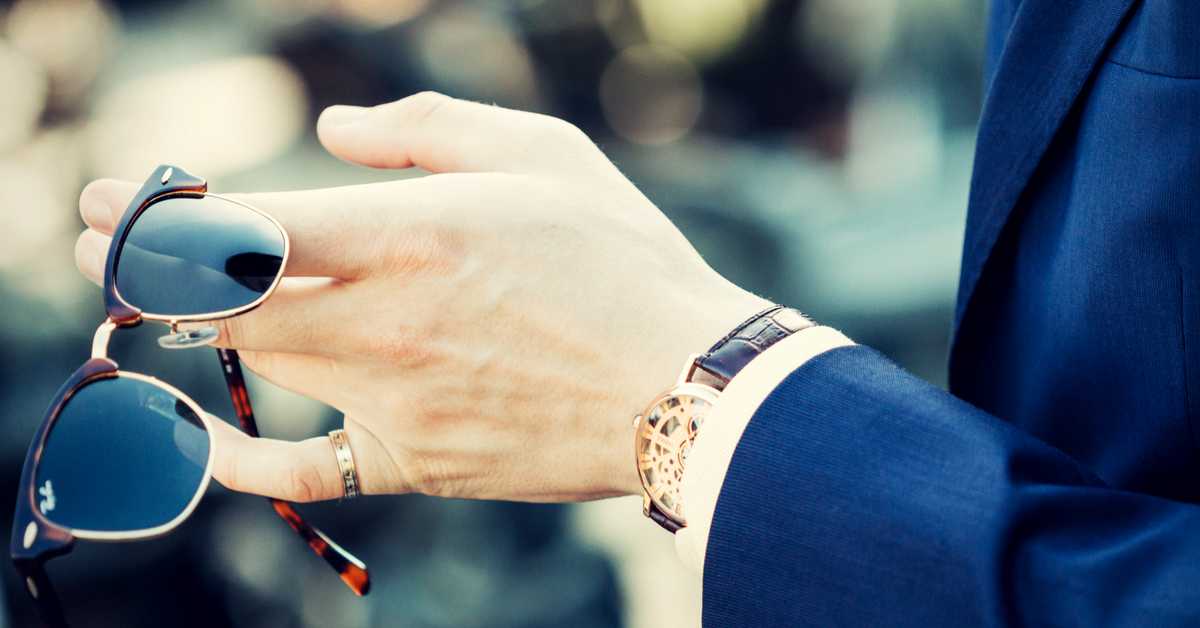 Hong Kong’s escalating cost of living has resulted in it being named as the most expensive city in the world in Mercer’s annual Cost of Living Survey 2018. Mercer’s widely recognised survey is one of the most comprehensive in the world and is designed to assist multinational companies determine compensation strategies for their expat employees. This year’s survey includes 209 cities across five continents and measures the cost of more than 200 items in each location including housing, transportation, food, clothing, household goods and entertainment.

Hong Kong is one of the world’s safest cities

Hong Kong has a bustling, diverse population consisting of 7.3 million people crammed into 1,104sq km, making it smaller than Los Angeles. Despite its large population, it regularly ranked as one of the world’s safest cities, making it a popular destination for expats with families who are drawn to the city for the rich cultural lifestyle and to progress their careers.

As one of the world’s leading financial hubs, Hong Kong is home to large international sectors, but with the global finance sector dealing with many challenges, the job opportunities in Hong Kong weren’t what they were previously. This means the chances of expat packages covering housing, and annual flights home are largely a thing of the past for employees in financial services.

There is still a demand for expats in professional services such as law and consulting – as well as senior positions in the commerce and industry sectors. There are also opportunities for C-suite roles, including managing directors, directors of finance and human resources. The Financial Technology (fintech) sector is also on the rise due to heavy government investment and businesses are looking for expats with experience in telecommunications and information technology.

Hong Kong is no stranger to the number one position when it comes to costs, but last year it was beaten by Luanda. The primary factor for it taking top spot as the world’s most expensive city in 2018, is its housing costs with rental costs much steeper than any country in the world. Hong Kong consists of three distinct areas – Hong Kong Island, which includes the central business district, the Kowloon peninsula across Victoria Harbour and the New Territories, which includes more than 200 islands.  Most expats, especially those working in professional services live on Hong Kong Island, where most multinational companies are based. Due to the high rents, many expats live in smaller apartments than what they might be used to living in back home. According to Numbeo’s latest figures, the cost of renting an apartment (3 bedrooms) in the city centre is 36, 589.12 HK$ while rents in the upscale mid-levels area are usually much higher.

If you are a South African moving to or living in Hong Kong and would like to know more about the process of financial emigration from South Africa, accessing your South African retirement annuity and our tailor-made tax solutions for South Africans around the world, contact FinGlobal today.