Home » What are your financial options during a recession?

What are your financial options during a recession?

Home » What are your financial options during a recession?

What are your financial options during a recession? 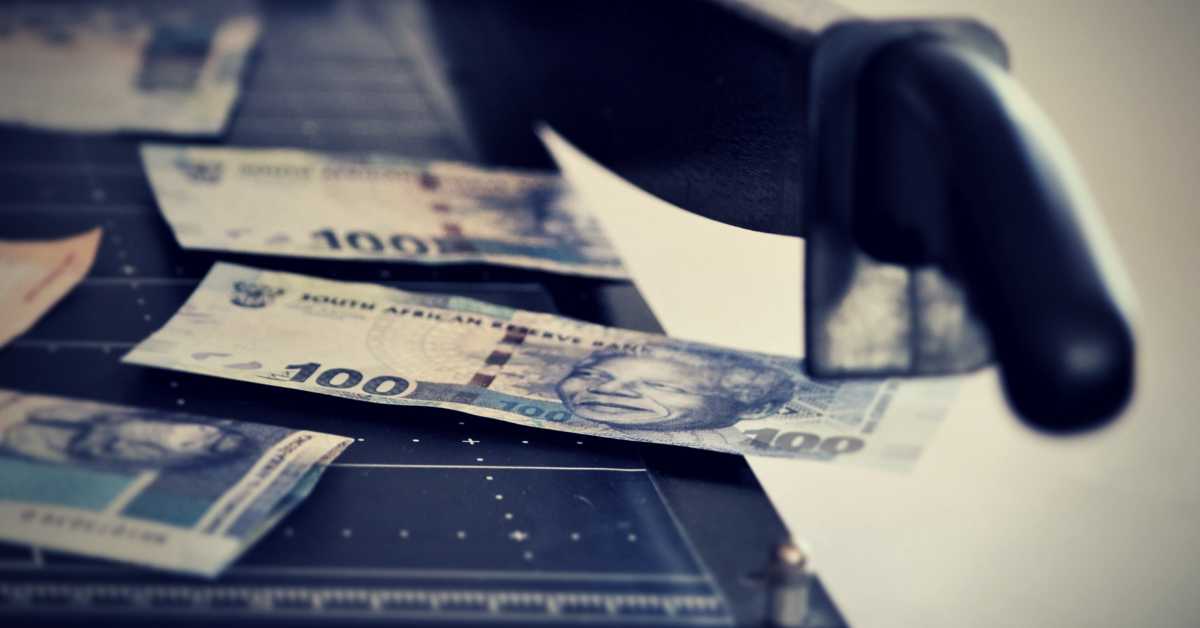 The decline in South Africa’s GDP of 0.7% in the second quarter of this year indicates that South Africa has just entered a technical recession. This decline follows hot on the heels of a first-quarter GDP decline of 2.2%. In economic terms, a technical recession is two consecutive quarters of economic decline. Stats SA, which released the latest GDP data on 4 September 2018, reports that the largest negative contributors to the decline in GDP growth in the second quarter were agriculture, transport and trade.

The rand was already plummeting prior to the announcement made by Stats SA, with international investors fleeing from any economy that is deemed risky. The declaration that SA is now in a technical recession has furthered the rand’s decline, with the rand falling to R15,23 by midday on 4 September 2018, when the announcement was made by Stats SA. According to Bloomberg, the pressure on the rand could continue to worsen due to traders’ concerns regarding the land reform issue and the far-reaching consequences it may have.

How to hedge your bets

Whether the rand will continue to fall is anyone’s guess, but many South Africans are choosing to place their money offshore to protect it from further rand declines.

This means that cumulatively between spouses you are allowed to remit R22 million offshore on an annual basis. You can even transfer larger amounts offshore; however, it can take up to six months to obtain approvals from the South African Revenue Service and the South African Reserve Bank.

How to ensure excellent exchange rates

Our total solution provides you with:

For a free consultation about moving your money offshore and the process of financial emigration from South Africa, contact us today.