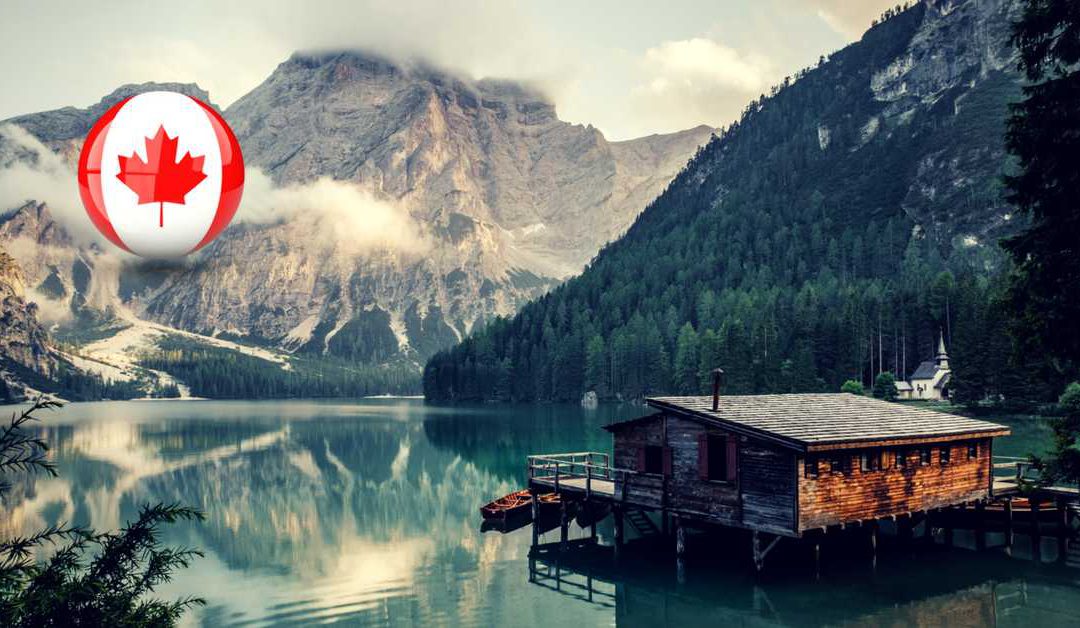 Calgary is attracting a lot of expat attention and its population growth is the highest of all the cities in Canada. It was recently highlighted as one of the more affordable cities in the world in Mercer’s 2018 Cost of Living Survey. This year, Calgary fell 11 places to 154th most expensive city for expats to live in – sharing the spot with the Polish capital of Warsaw. Calgary’s drop reflected the general drop of Canadian cities on the list, indicating how Canadian cities are able to prove a world-class quality of living at a relatively moderate cost.

Calgary: One of Canada’s most important economic centres

Expats are attracted to Calgary for a variety of reasons – the main one being that it is one of Canada’s most important economic centres. Traditionally Calgary’s oil industry has been the backbone of the economy and has contributed in a major way to the city’s expansion.

Alberta’s richness in natural resources has resulted in Calgary growing to be both Western Canada’s business centre and its major distribution hub – drawing more people to work in Calgary. As a result Calgary has the highest number of head offices per capita concentration nationwide and has also been responsible for Canada’s highest total growth of salaries and wages per employee over the last few years.

Low taxes in the city also encourage many businesses to set up in Calgary and skilled expats are able to find opportunities in a diverse range of fields including financial services, transportation and logistics, television and film and the creative industries.

Calgary has a low crime rate

Calgary is also renowned for its relatively low crime rate and major investment and development in the area is helping to regenerate the poorer of the city’s neighbourhoods. The one danger to be aware of is the risk of floods, which can take place in the lower-lying areas of the city if there is heavy snow and high rainfall.

One of the most liveable cities in the world

The current population of Calgary is 1.2 million (2017), making it Alberta’s most populated city – beating even the province’s capital, Edmonton. Calgary was also ranked as one of the most liveable cities in the world, according to the Economist Intelligence Unit’s Global Liveability Ranking, which placed it in 5th place in 2017.  Calgary has a young population with the local median age being only 36 years old.

Expats nervous about Canada’s winters will be delighted to hear that Calgary has the most hours of sunshine when compared to other cities in Canada. Summer days are long and temperatures typically fall in the mid-twenties (centigrade). The winters can be extreme with the temperatures occasionally dropping to minus 30 degrees centigrade – but there are also many milder winter days when the temperatures reach a comfortable 10 degrees centigrade or more. The distinct seasons in Calgary mean that expats can enjoy a wide range of outdoor activities from skiing in winter to hiking and golf in summer.

If you are a South African living in Canada and would like to know how you can complete your financial emigration from South Africa or access your South African retirement annuity, contact FinGlobal today.