Home » Retiring to Spain? Get ready for sobremesa and more

Retiring to Spain? Get ready for sobremesa and more 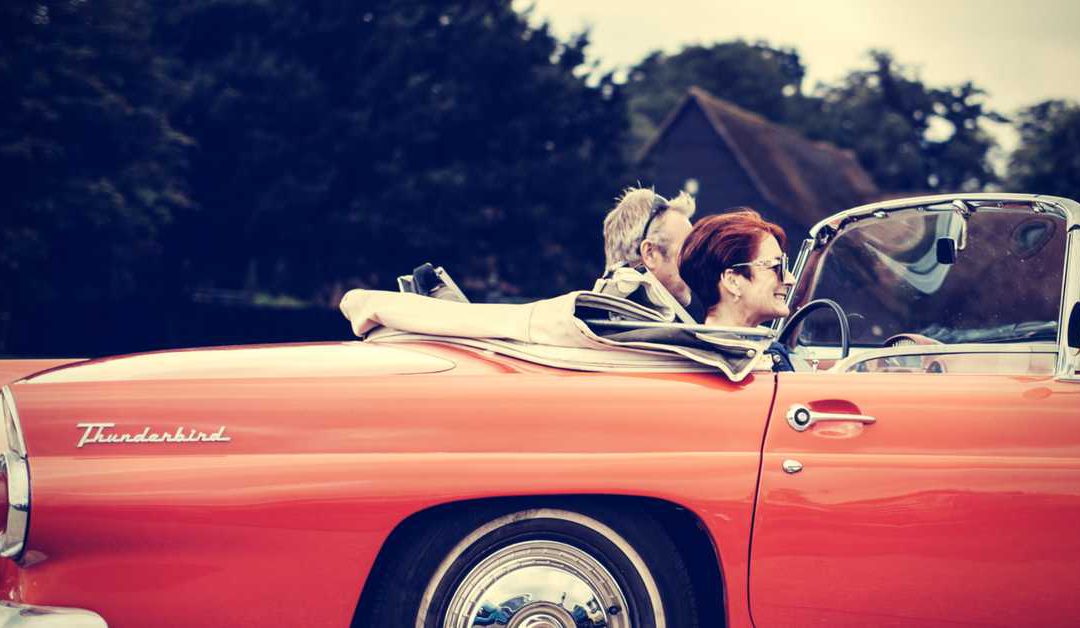 Spain has always been a popular destination with expats and its laid-back quality of life is particularly appealing to people approaching retirement age. If you are looking for a country where you can enjoy great food and a slower pace of life, then Spain might be your ideal retirement destination.

Spain is a country in love with its food – so it’s not surprising that they have a unique tradition that surrounds a meal, but interestingly enough, has nothing to do with its food – sobremesa. Sobremesa refers to the time you spend at the table, usually after lunch, after you have finished eating. In Spain the purpose of going out for lunch isn’t just the eating – it’s catching up with friends or family, telling stories and de-stressing. Sobremsa starts after lunch, when you can’t take another bite and refers to the time you spend at the table as you talk and socialise. Sobremesa is about prolonging lunch, because you have had such a good time, and you don’t want the spell to be broken. While it’s not unheard of to have a sobremesa after dinner, it is usually a lunch affair – and it is quite usual for it to take place in the week!

The Spanish day starts and ends later than most working days. The reason for this is often attributed to the fact that Spaniards are living in the wrong time zone and have been doing this for more than 70 years. Spain should be in Greenwich Mean Time (GMT), but goes by European Central Time (CET), which places them 60 minutes behind the correct time zone, meaning the sun rises later and sets later.

As a result, the typical Spanish workday begins at 9 am, features a two-hour lunch break between 2 and 4 pm (when many people go home for a siesta/sleep). Employees then return to work and end their day around 8 pm. The late working hours mean that Spaniards often only start supper at 10 pm and prime-time television doesn’t start until 10.30 pm.

Spain is the land of fiestas or festivals. In every single city, town and village there is a festival of some kind which gets all the townsfolk out on the streets partying with their neighbours. The biggest festivals of international fame are the bull running of Pamplona, the fireworks of Las Fallas in Valencia, the mock battles of Moros y Cristianos in Alcoy, Semana Santa in Andalucia and the massive Feria de Abril in Seville. In Andalucia there are bullfighting, flamenco, music and wine festivals, whilst in small towns you’ll come across all kinds of strange festivals such as a snail festival in Lleida, a seafood festival in O’Grove and a paella festival in Sueca.

Get active with a game of jai-alai, a traditional Spanish game resembling squash or handball. Players use curved wicker baskets called cestas to fling a pelota, or ball, against a wall. Spaniards living in the province of Basque played the first jai-alai game nearly four centuries ago, using the walls of churches as their courts.

Retire in style in Spain

Now that you have retired, you have plenty of opportunities to do all the things you have ever wanted to do. What’s more, if you have a South African retirement annuity, you can easily access it abroad, even before you turn the age of 55! Your retirement annuity funds can be used for any purpose – from travelling to entertaining to investing.

At FinGlobal we have helped thousands of South Africans living abroad cash in their South African retirement annuities so they can make the most of their retirement. If you have not completed your financial emigration from South Africa or if you want to find out more about how we can assist you with this process, contact us today.