Home » The best cities in the world for vegan expats

The best cities in the world for vegan expats 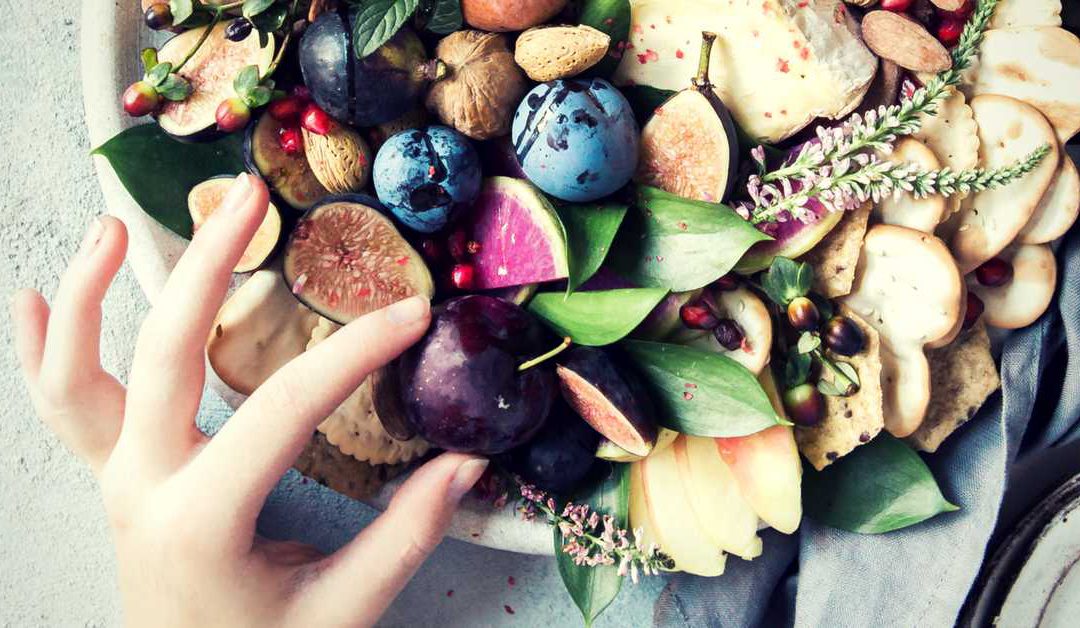 A vegan diet is becoming more popular worldwide. Like a vegetarian, a vegan avoids meat. However, in a vegetarian diet dairy products and eggs are often consumed, whereas a vegan avoids all animal products including eggs and dairy and inedible animal products like leather, wool and silk. People convert to veganism for a variety of reasons including reducing their impact on the environment, to protect animal welfare or to improve their health. In the past, maintaining a vegan lifestyle was a challenge, but today there are many restaurants with dedicated vegan menu options and supermarkets often have a “free from” range that excludes animal products.

Some countries may still meet your request for a vegan meal with some confusion, but there are increasingly many vegan-friendly countries that will welcome you and your lifestyle choice. Here are some you can visit and reside in with no problems:

Bali is the only Hindu island in Indonesia and the Hindu culture is already predisposed towards vegan food with many Balinese people choosing to eat vegetarian as part of their religion. Ubud is also home to many spiritual seekers and Yoga experts, which has meant that the local cuisine has adapted to suit the diet of their clientele.

While most people think of the British as meat eaters, Edinburgh has been recognised by PETA as a vegan mecca where haggis rarely features on the menu. Instead vegan haggis is available on most restaurant menus and you can find many options featuring contemporary vegetarian and vegan cuisine using local and organic produce.

Ghent firmly embraces the vegetarian lifestyle with Thursdays traditionally being meat-free in most schools and local restaurants. Despite having a small population of just 250 000 people, Ghent offers a wide variety of vegan options in restaurants and supermarkets – and you can even sample some vegan beer!

Around 50% of the population in the south of India is vegetarian and Chennai is home to many mouth-watering vegan dishes that range from rich curries to fragrant thalis. The street food is particularly good and vegans will have no problem finding snacks to keep them well satiated.

Brighton features many cruelty-free restaurants and shops and major vegan food festivals take place in March every year. Brighton is also home to the UK’s only plant-based vegan Pizza restaurant!

Chiang Mai is one of the foremost cities in Thailand if you want to experience cruelty-free dining. From vegan buffets to upscale eateries, salad bars and farm-to-table restaurants, it is a vegan foodie paradise!

Put away your bratwurst! The creative city of Berlin has turned vegan dining into an art form and are even luring carnivores away from their sausages and schnitzel. Every year since 2008, Berlin hosts Europe’s largest vegan-vegetarian festival and the world’s first vegan supermarket chain, Veganz, was founded in the city in 2011 – making it one of the leading vegan cities in the world!

If you are a South African living abroad and would like to know more about the process of financial emigration from South Africa, accessing your South African retirement annuity and our tailor-made tax solutions for South Africans around the world, contact FinGlobal today.