Home » London is the most popular city for working expats

London is the most popular city for working expats

Home » London is the most popular city for working expats

London is the most popular city for working expats 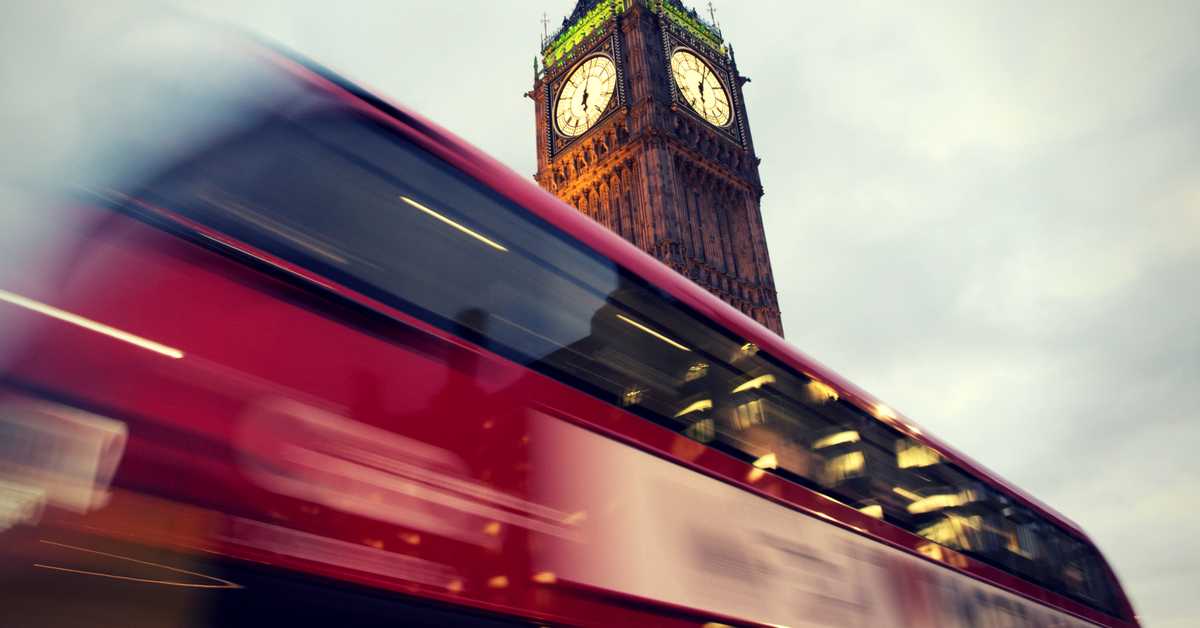 Despite the controversy surrounding Brexit, London still took top place as the most popular city for overseas workers in a new 2018 report by the Boston Consulting Group. London’s leading position means that it beat other flourishing cities including New York, Barcelona and Berlin.

London triumphs, while the UK falls

Despite London’s position as the leading city, the UK as a country has fallen to fifth in the list of most desirable countries in which to work. The blame is place at the door of Brexit and the on-going uncertainty relating to the future immigration policy for staff after the country leaves the EU.

The result is that in terms of countries the US, Germany, Canada and now Australia all rank higher in terms of attractiveness to expat workers in the survey which polled over 400 000 workers across 200 countries.

London has two distinct advantages. It is hugely multinational, so by working in London you get exposure to working in really diverse teams. London is also lucky in terms of its geographic location.  New York is a hub for the Americas, but London is on Europe’s doorstep, and is a gateway for Africa, the Middle East and Asia. The timezone also means expats can do business with the rest of the world. If your job involves significant travel, it also helps to have four airports and the Eurostar on your doorstep.

Talent challenges in the UK

The UK’s lack of appeal to international workers is placing the country in a challenging position when it comes to attracting and retaining top specialists. This is compounded by the fact that British workers have a very international mindset and are very open to working abroad – leading to a natural flow of talent out of the country. The study showed that almost 60 percent of British workers were open to working abroad, compared to 44 percent in a previous study in 2014.

Other cities, which were found to be overrated and dropped down the chart by five places, were Paris and Sydney. Sydney has been a favourite destination for many New Zealand and South African expats with its vibrant culture and promise of well-remunerated jobs. Expats, however, are starting to feel disgruntled with property prices doubling in the past decade together with escalating utility bills and the cost of eating out climbing every year.

Following behind New York and Berlin, Barcelona is the liberal Dutch capital that leapt up eleven places on the chart to make it into the top five. Eastern cities including Tokyo, Hong Kong, and Dubai are also proving attractive to foreign workers.

Despite the UK having the most attractive city, the United States remains the most attractive country for expats to live in. Countries that have slipped in the rankings together with the UK include France and Switzerland, which have lost some of their appeal due to their hardening stance towards migrant workers.

If you are a South African moving to or living in London and would like to know more about how you can maximise your finances through financial emigration from South Africa, accessing your South African retirement annuity and our tailor-made tax solutions for South Africans around the world, contact FinGlobal today.