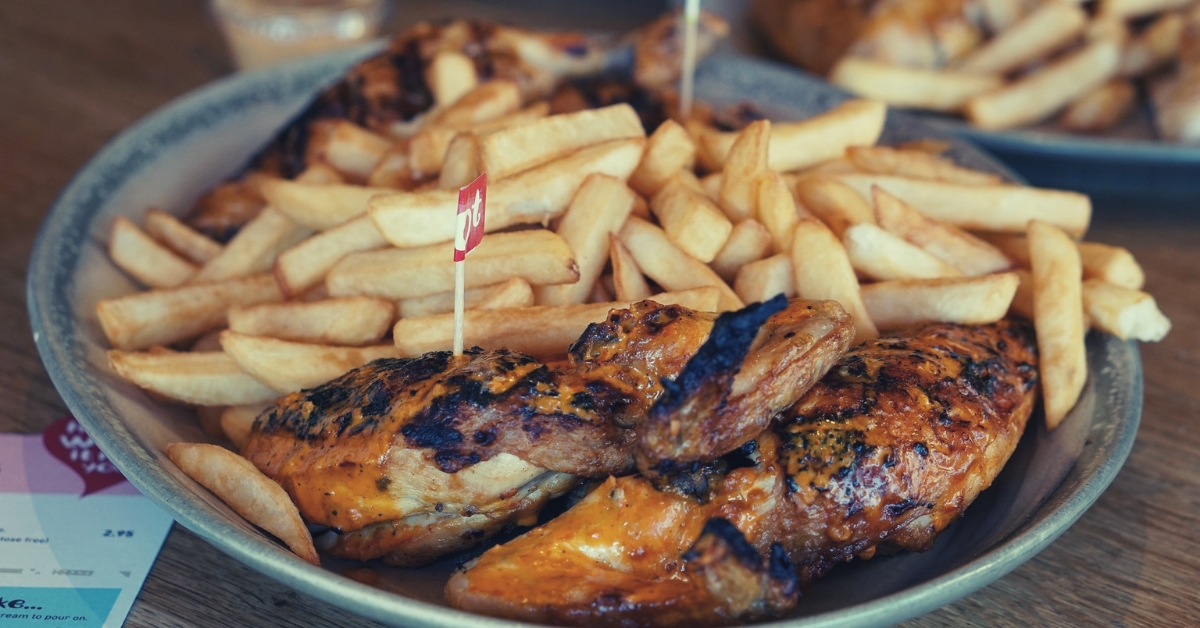 We all love South African food, so it’s not surprising that the rest of the world does too. The food franchising industry is booming in South Africa and shows no evidence of slowing down – and some of our top franchises have moved abroad to countries like Australia, New Zealand, Canada, the UK and the USA where they are growing in popularity – and where their customers consist of a lot more than just expat South Africans!

Spur people have a taste for life – and that includes the citizens of many different countries. Spur opened in South Africa in 1967 and today has 63 restaurants operating outside South Africa – 49 between Africa and Mauritius, 2 in the Middle East and 12 in Australasia. The international stores closely resemble the South African stores in terms of interior design and menu, with slight adaptations that appeal to their local markets.

Spur prides itself on being South Africa’s favourite family restaurant and it plans to earn that reputation internationally. Today you can find Spur branches in both Perth and Sydney in Australia and in Auckland New Zealand. If you walk into any of these restaurants, you’ll feel like you are right back in South Africa as they all incorporate the franchise’s restaurant design and layout. While no two restaurants are identical, the common themes including airy designs, a white, blue and wood interior design them, a fantastic menu and smiling, welcoming staff.

The first Steers was opened in the UK in Clapham in July 2013 to great success – proving that Steers flame-grilled burgers are definitely the best. If you are heading to the UAE, you can also pop into a Steers in Abu Dhabi where you can enjoy a taste of home. Wherever you are in the world, when you walk into a Steers franchise you will be welcomed by the flame-grilled burger icon, which has remained the key differentiator of this fast-food chain. In South Africa, Steers has an unmatched number of awards for ‘best burger’ for 17 consecutive years and ‘best chips’ for 14 consecutive years.

Nando’s was started by Fernando Duarte and his friend Robbie Brozin in 1987 when they created the perfect recipe of mouth-watering PERi-PERi marinated and basted chicken that they knew they just had to share with the rest of South Africa and the world! The philosophy behind the brand has always been “have fun and then make money” and they pride themselves on giving people opportunities.

Today you can find Nando’s restaurants across South Africa and their addictive grocery range of sauces around the world. Almost as famous as its spicy chicken, is the interior design of Nando’s restaurants. While each restaurant looks different, they have a common theme of earthy textures and colours that reflect their sunny Afro-Portuguese heritage. On the walls you will find original South African art including chandeliers made from recycled bottles, quirky light fittings and even beautiful old doors repurposed as tables.

Nando’s is truly a worldwide brand and you can get your PERi-PERi fix across Australia in Perth, Sydney, Melbourne, Brisbane and even Tasmania. If you are in Canada, you can tuck into a fiery feast in Alberta, Calgary where there are several restaurants. In the USA you are spoilt for choice with restaurants in Washington, Maryland, Virginia and Illinois. The UK is equally inundated with Nando’s in Central, North, South, East and West London, in the North, West, South, East and Midlands of the UK as well as Scotland, Wales, Northern Ireland, and Ireland.

If you are a South African immigrating abroad and would like to know more about how you can maximise your finances through financial emigration, accessing your South African retirement annuity and our tailor-made tax solutions for South Africans around the world, contact FinGlobal today.