Most popular ways to celebrate Christmas 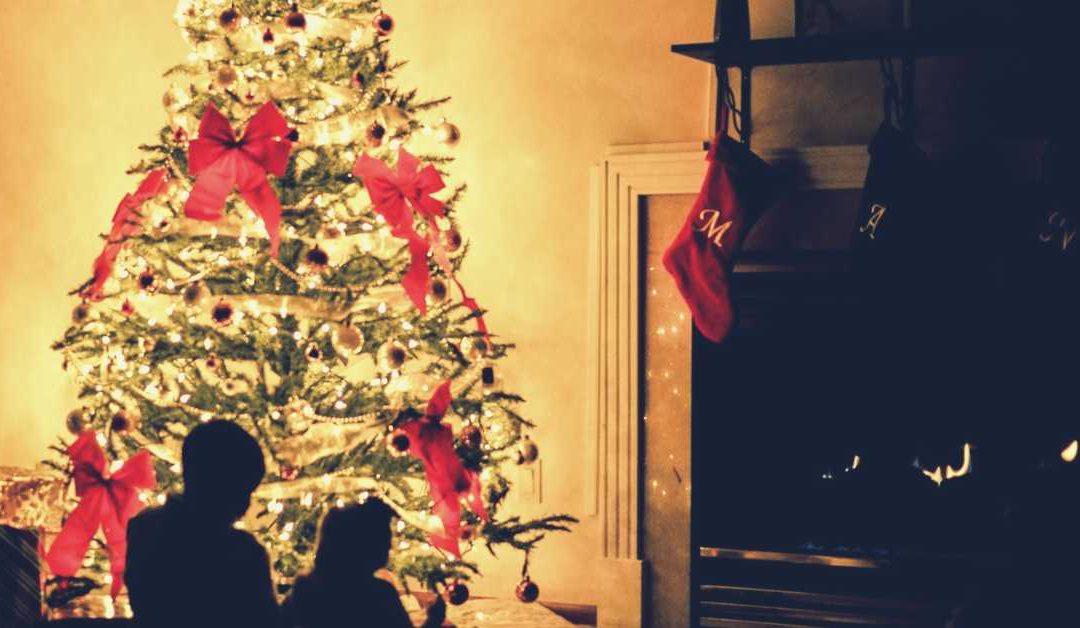 Christmas is a time of great celebration and countries all over the world have different ways they chose to celebrate Christmas. If you’re a South African living abroad, you’re sure to be incorporating your favourite South African traditions into the new local ones of your new country. It is estimated that more than 160 countries celebrate Christmas, with some referring to the day as Family Day. Here are a few of the Christmas traditions from around the world, so you can see what other countries and cities do for Christmas.

Christmas traditions around the world

Sweden has one of the most unusual Christmas traditions. Since 1966 a giant 13-metre Yule Goat is built in the square of the Gavle’s Castle for advent. This has resulted in another tradition – as people try to burn it down. The Goat is erected on 1 December and throughout the month, people conspire to burn it – and since 1966 it has been burnt down 29 times, with the most recent burning taking place in 2016!

Christmas in the Philippines

Every year on the Saturday before Christmas Eve, the Giant Lantern Festival is held in the city of San Fernando, which is colloquially known as the “Christmas Capital of the Philippines”. Spectators from all over the world attend this beautiful event and the competition amongst the villages taking part in the festival is fierce as everyone tries to make the most elaborate lantern. Today some of these lanterns can be six metres in size and are lit by electric bulbs.

The Japanese have a tradition that many South Africans may be able to relate to! They celebrate Christmas with Kentucky Fried Chicken. The meal is so popular on Christmas Day that the KFC in Japan has their very own festive menu and people pre-order their Christmas-themed buckets to ensure they don’t miss out!

Instead of waiting for presents from Father Christmas on Christmas day, Iceland has the ‘Yule Lads’, troll-like creatures that visit children on the 12 nights leading up to Christmas. For every night of Yuletide, the Yule Lads leave special presents in the shoes left out by the children around Iceland. Like Father Christmas, the Yule Lads only leave gifts for the good boys and girls and rotting potatoes for the naughty ones.

Venezuela really gets things ‘rolling’ on Christmas Eve. Every year on Christmas Eve, the residents in Venezuela head off to church. This is not unusual in itself, what is unusual is that they do it on roller skates! This Christmas tradition is so popular that roads are closed so people can roller skate to church in safety. Afterwards, they head home to enjoy a Christmas meal consisting of cornmeal dough stuffed with meat and then steamed!

Like the Philippines, Columbia celebrates Christmas with light – in this instance, candles and paper lanterns, which are placed in windows, on balconies and in front yards at the start of the Christmas season. This tradition is in honour of the Virgin Mary and entire towns and cities are lit up with elaborate displays that many people attend to appreciate – and neighbourhoods even compete to create the most beautiful displays.

Another city that lights up is Toronto. This time more than 300 000 energy-efficient LED lights are strung across the City Hall and Nathan Phillips Square to mark the official start of the Christmas season. The Cavalcade of Lights started in 1967 and is still celebrated today with the lights burning from dusk until dawn from the start of the Christmas season until New Year.

Austria has quite a scary Christmas tradition when a beast-like creature roams the streets in the first week of December. This creature is Krampus, St Nicholas’s evil accomplice who is said to capture naughty children and take them away in his sack. During the first week of December, young men in Austria dress up as Krampus and frighten children with clattering chains and bells!

If you are a South African living abroad, celebrating Christmas in your new country and would like to know more about how you can maximise your finances through financial emigration from South Africa, accessing your South African retirement annuity and our tailor-made tax solutions for South Africans around the world, contact FinGlobal today.