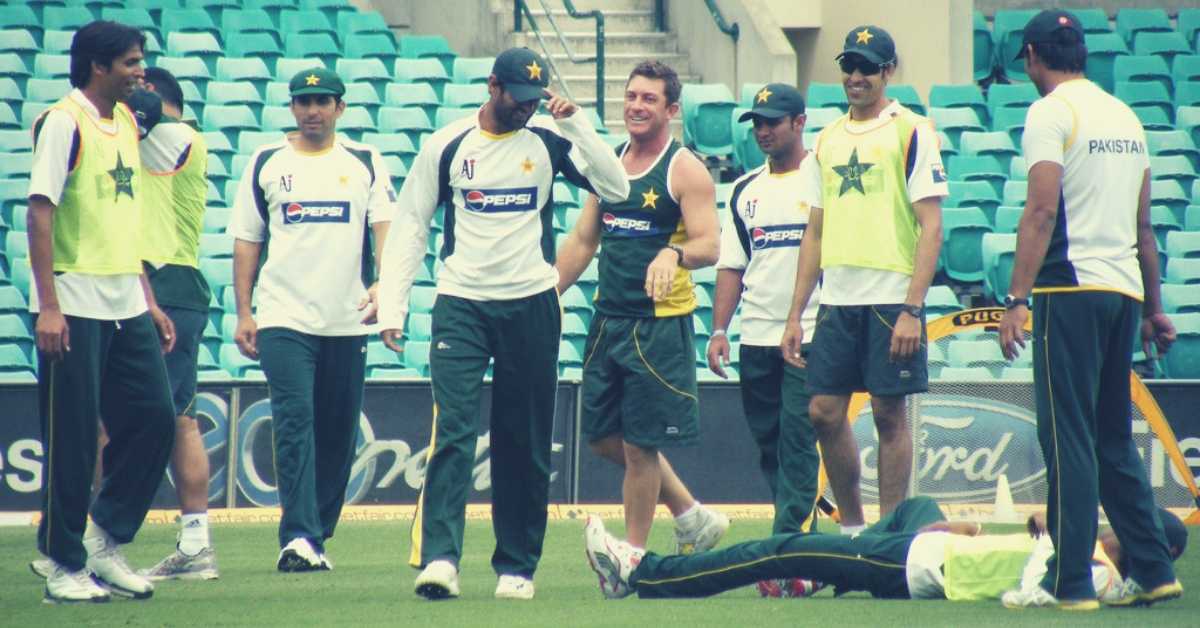 If you are visiting South Africa from abroad during January and February and will be in either Cape Town, Johannesburg, Port Elizabeth or Durban and would like to catch one of the matches, here is the schedule:

The matches between Pakistan and South Africa will start with a three-day match at Willowmoore Park, Benoni from 19 – 21 December 2018.

There is no rest for the Proteas as Sri Lanka will be following hot on the heels of Pakistan with a tour of South Africa from 13 February – 14 March. This tour will consist of two Tests, five ODIs and three T20Is

Following on from playing the world-class teams of Pakistan and Sri Lanka, the Proteas will be very prepared for the 2019 Cricket World Cup, officially known as the ICC Cricket World Cup 2019. The first match will be played at The Oval, which is an international cricket ground in Kennington in south London. The final will be played at Lord’s in St John’s Wood, London. This is the fifth time that the Cricket World Cup will be held in both England and Wales and the format will consist of a single group of ten teams.