Home » Compare the international cost of living in 2018

Compare the international cost of living in 2018 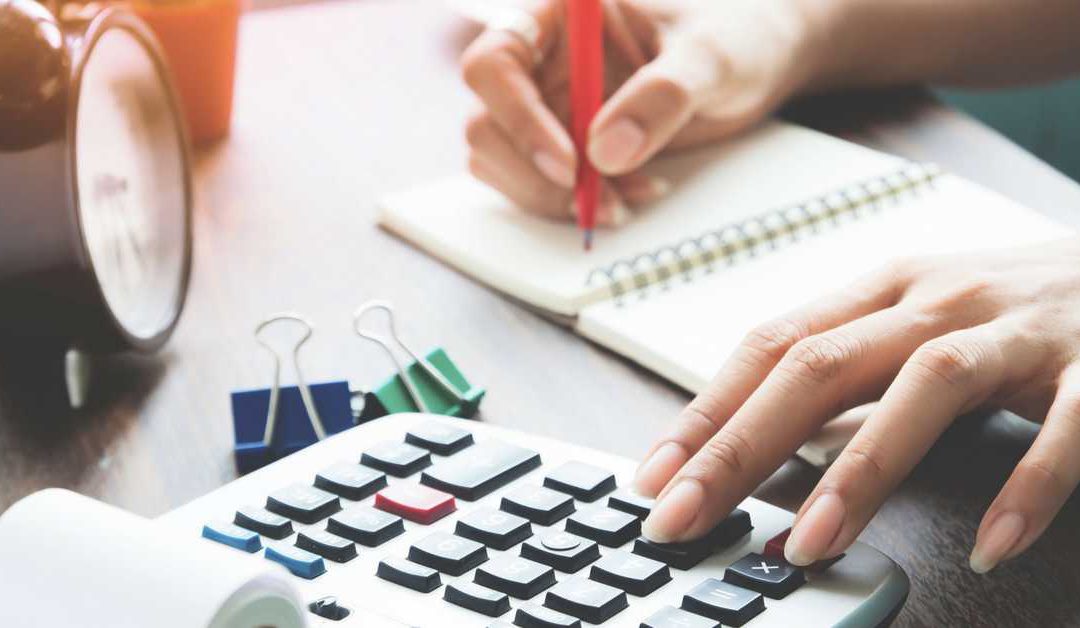 The beginning of the year is the ideal time to establish your expat budget. Whether you have already relocated abroad or are looking to make the move in 2018, it makes sound financial sense to be aware of the cost of living for expats and where your country falls in this regard.

Mercer is the leading provider of data on cost of living for employees working abroad and produces annual rankings of the cost of living in more than 200 of the most prevalent assignment destinations for expat employees. New York is used as a base city and all cities are compared against it. Currency movements are measured against the US dollar.

Mercer’s 23rd annual Cost of Living Survey includes over 400 cities across five continents and measures the comparative cost of more than 200 items in each location including transportation, housing, food, clothing, household goods and entertainments.

Asian cities are the most expensive

Asian cities dominate the top ten with Hong Kong (2), Tokyo (3), Singapore (5) and Shanghai (8) all coming in the top 10. Hong Kong’s position as the most expensive Asian city is as a result of its currency being pegged to the US dollar, which drove up the cost of accommodations locally. The strengthening of the Japanese yen, along with the high costs of expat consumer goods and a dynamic housing market has pushed Japanese cities up in the ranking. However the majority of Chinese cities fell in the ranking due to the weakening of the Chinese yuan against the US dollar.

Only three European cities remain in the top 10 list of most expensive cities for expats with Zurich at 4th positions, followed by Geneva (7th) and Bern 10th. London, a top expat destination, dropped to 29th position due to the pound weakening against the US dollar following the Brexit vote. Across the channel, Paris fell eighteen places to rank 62nd. Across the board, European cities all appeared far cheaper due to European currencies weakening against the US dollar.

Australian cities climb up the rankings

Due to the strengthening of the Australian dollar, Australian cities have experienced jumps up the rankings. Sydney comes in at 24th as Australia’s most expensive city for expats, gaining eighteen places in the climb, followed by Melbourne in 46th position and Perth in 50th place, both of which climbed twenty-five and nineteen positions respectively.

Luanda has taken top spot as the most expensive city for expats across Africa and globally, despite its currency weakening against the US dollar. This is largely due to the high price of secure accommodation and everyday goods. Mercer’s survey found that the cost of renting a two-bedroom apartment suitable for expats in Luanda was $6 055 per month. This is the second time in three years that Luanda has topped the survey. Other cities in Africa that took top positions in the survey rankings were Victoria (13), Ndjamena (15) and Kinshasa (17).

If you have already relocated abroad or are planning to do so in 2018 and would like compliant, personal financial service, speak to FinGlobal.