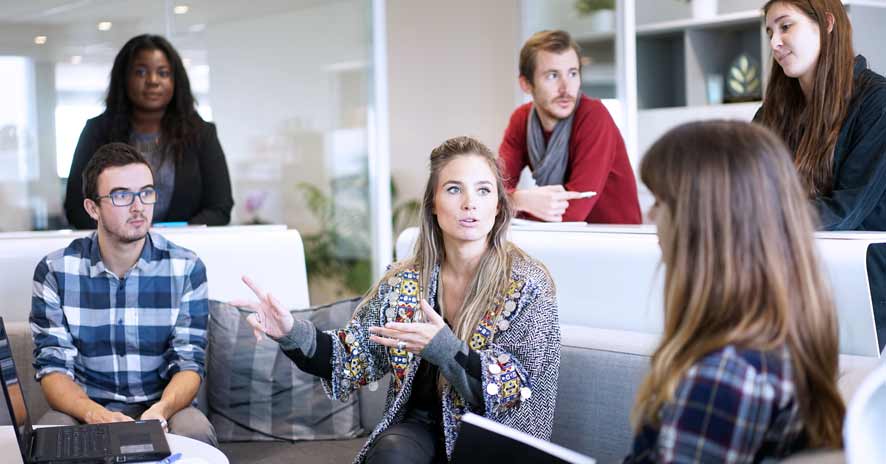 Traversing the world of business can be complicated, especially if you come from a laid-back country where there are not many rules, traditions and formalities. As an expat who has moved to a new country for business, it’s essential that you quickly get up to speed with your country’s new business etiquette if you are to succeed and not jeopardise your career. Here are a few guidelines to follow:

Different business etiquettes from around the world

Arrive on time in Germany

In certain countries like Africa, meeting times can be considered general guidelines and no one will be too upset if you arrive five minutes late. In Germany however, you are expected to be punctual and ready to start the meeting at the appointed time.

Even if you are not moving to Germany, it is a good idea to start your new job always arriving at appointments on time. If you see the business etiquette in your new country is more relaxed, you can adjust your schedule accordingly – but it’s best to start on the right foot!

Brazil might be relaxed about the start of their meetings, but it’s considered very rude to leave the meeting before its ended. If you are doing business in Brazil, you also might be surprised how close people stand to you while they are talking and expect them to use slight physical contact during conversations – like touching your arm.

Rename yourself in China

If you’re an expat conducting long-term business in China, it’s considered a sign of respect and commitment if you give yourself a Chinese name. It’s also appreciated if you bring a gift from your country to your first meeting – but if you are from Switzerland, don’t make the mistake of giving a clock, as clocks represent death in the Chinese culture.

Business in India might appear very relaxed, with people arriving a few minutes late to the start of a meeting. However, don’t make the mistake of saying “no” during a discussion, it won’t be seen in a good light. Rather say “I’ll consider it” or “I’ll review it”. If you sit down to eat a traditional India meal with your hands, don’t use your left hand, as this is considered unclean.

In Japan, authority is highly prized. The most senior person generally leads discussions in a meeting and should only be addressed by people of similar seniority. A junior member of the team will never directly address a senior member. Expect to sit across the table from someone with a similar level of seniority – the most senior members must face each other. Business cards are also handed over with formality. When you arrive at a meeting, present your business card with both hands as you face your colleague. Don’t just casually slide it over the table at the end of the meeting.

If you’re thinking of immigrating and need advice concerning your finances, contact us today. We’re here to help you unlock your South African wealth and put you on the path to financial freedom in your new home.
[contact-form-7 id=”6581″ title=”Blog post (call me)”]