Home » Tax Emigration 101 – A roadmap for migrating your finances

Tax Emigration 101 – A roadmap for migrating your finances

By CK AdminOctober 28, 2022Newsletter
No Comments

Home » Tax Emigration 101 – A roadmap for migrating your finances

Tax Emigration 101 – A roadmap for migrating your finances 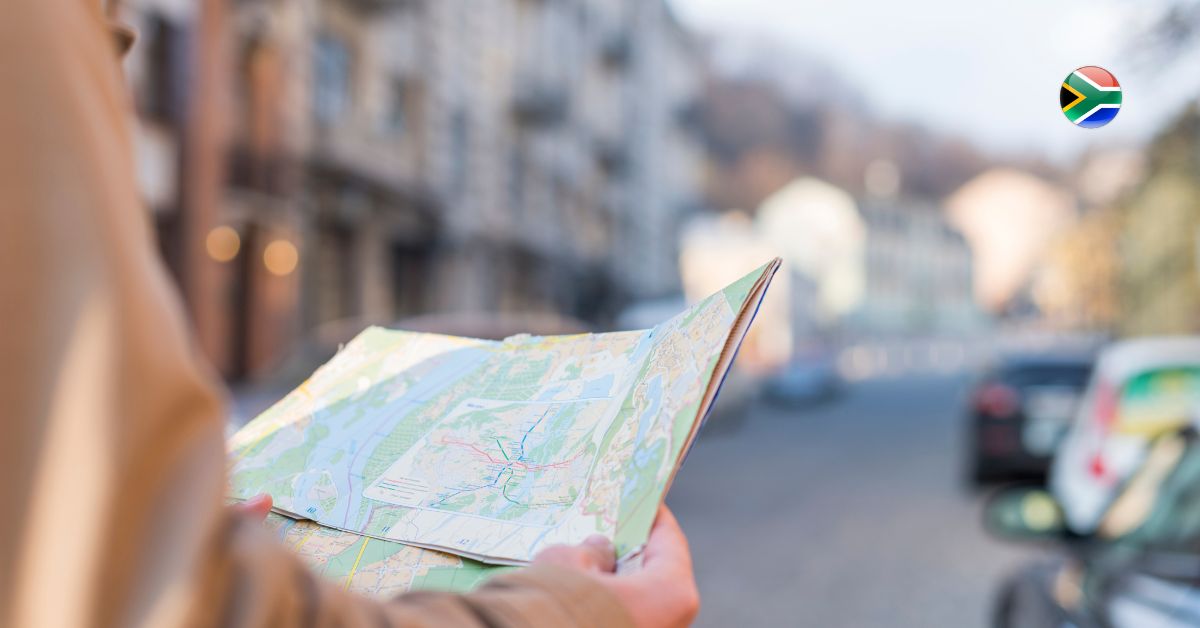 If you’ve emigrated from South Africa recently, or you have an international relocation on the horizon, tax emigration is one of the things you’ll need to consider when planning your financial future. One of the most important decisions you’ll make is to decide whether you intend to return to South Africa at some point in the future. If you thought you could make that decision later when you cross that bridge further down the line, we’re here to tell you that it’s better to decide sooner rather than later. This decision has an impact on your status as a South African tax resident, and is a major influencing factor in whether or not the South African Revenue Service (SARS) will be entitled to continue charging you expat tax on your foreign income earned while living abroad. Here’s what you need to know about your tax resident status in South Africa, and the process of tax emigration once you’ve left the country.

South Africa has a residence-based tax system. In such a tax system, anyone who is considered a tax resident will be expected to pay tax on their income, no matter where in the world it is earned. If you are living outside of South Africa and you still qualify as a tax resident, only the income up to R1.25 million earned abroad can be excluded from tax in South Africa. However, if you fail to submit a tax return to the SARS in order to claim this exemption, you could be charged penalties for failure to fulfill your tax duties. How do you stop being liable for expat tax in South Africa? Change your tax status from resident to non-resident, which happens when you cease tax residency. This is done through the process of tax emigration from South Africa.

What does tax emigration mean?

The process of “tax emigration” has replaced the process of formal emigration, which is what you’ve probably heard described as “financial emigration”. It is now how you wrap up your finances in South Africa to terminate your tax obligation with SARS and gain access to your retirement annuity. It is important that you undertake this process as soon as possible after leaving South Africa because:

Tax emigration means you inform SARS of the fact that you’ve left the country and that you have become a tax resident in another country. You will notify them of this change and request that they update your status from resident to non-resident, accordingly.

How do I know if I am a tax resident of South Africa?

Tax residency is not determined solely by your physical residence. The fact that you are living abroad is not sufficient to break your tax residency, although it does play a major factor. How do you know if SARS considers you to be a tax resident? It is your responsibility to ascertain your tax residency status with SARS.

How to become a non-tax resident of South Africa 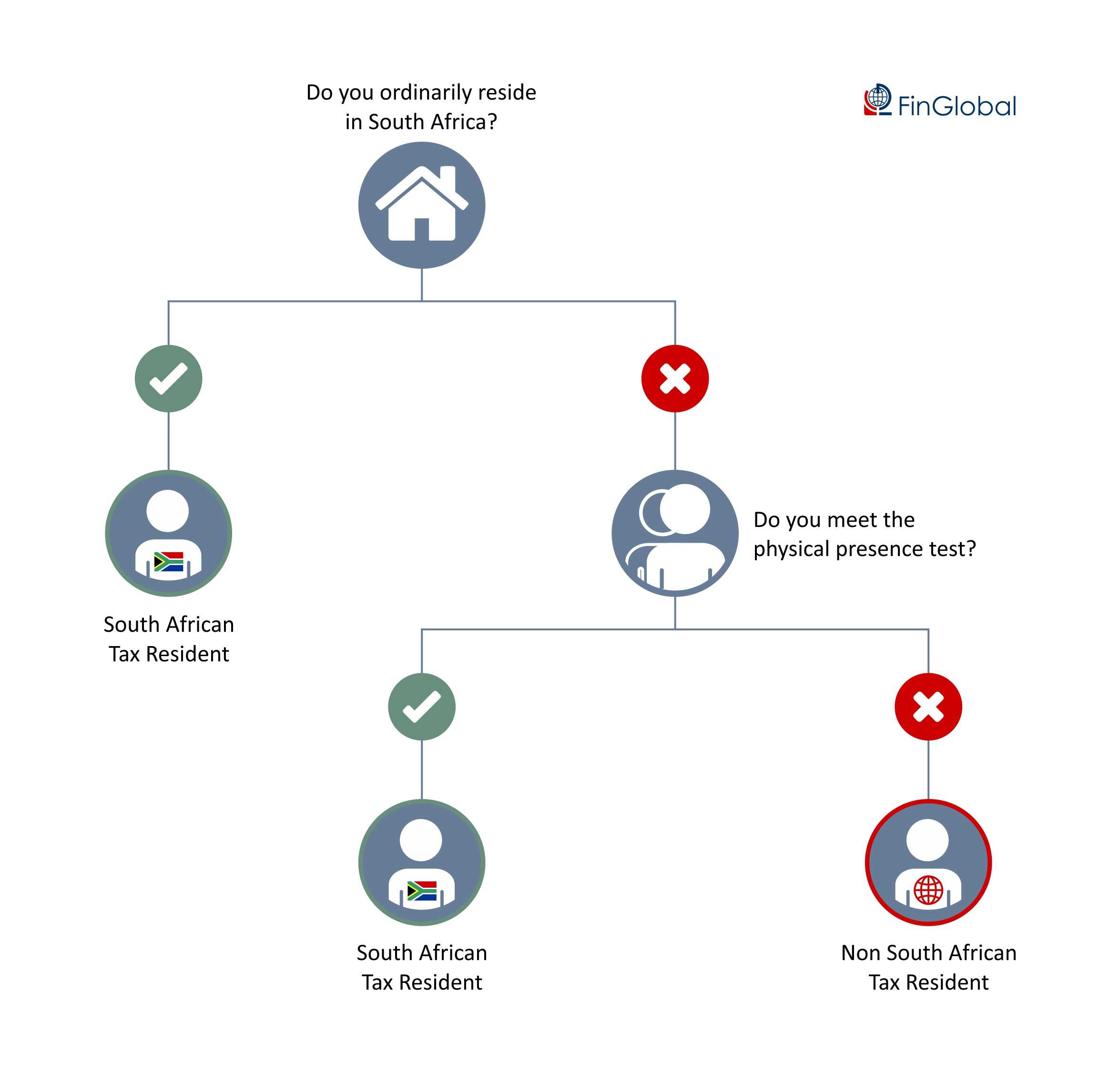 In determining whether you are a tax resident, SARS will apply a two-step inquiry known as the Ordinarily Resident Test and the Physically Present Test.

Click here to take a look at how the Ordinarily Resident Test works.

What else does SARS consider when determining tax residency status?

You must tick all three of the above time requirements to indicate that you are a tax resident. As such, tax residency by physical presence can be broken by leaving South Africa for a period of 330 full days.

How do you notify SARS of your tax emigration from South Africa?

Here’s what you need to know about the SARS process and what documentation you’ll need to submit to support your RAV01 application to change your status from resident to non-resident for tax purposes.

Tax emigration can get complicated. Especially because it can trigger an exit tax. Preparing for your international relocation starts with getting the best possible tax advice on how to migrate your finances, and time your move so that your tax burden is minimised. That’s where FinGlobal comes in. Leave your contact details in the form below, and we’ll be in touch to start your free, confidential, no-obligation SARS assessment.