Expat Tax Matters: How does the “ordinarily resident” test work? 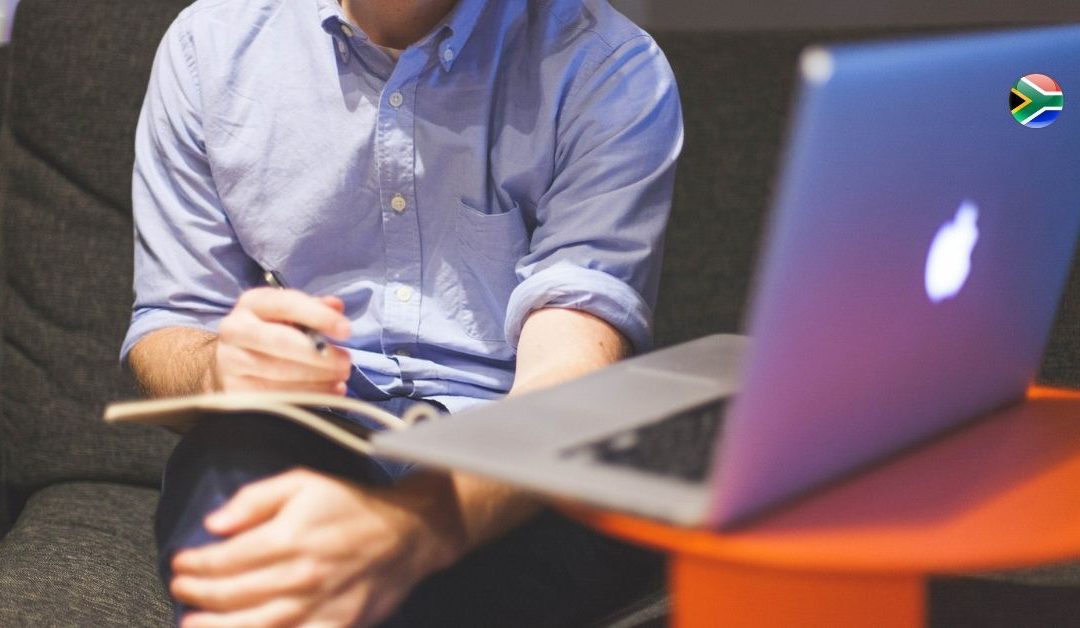 In a residence-based tax system, your tax status in South Africa determines how much tax you pay, and where. If you qualify as a South African tax resident, you will be expected to pay tax in South Africa on both your worldwide and local income even if you live abroad presently.  How does the South African Revenue Service distinguish between resident and non-resident for tax purposes? Residence is assessed in a two-fold inquiry that starts with the so-called ordinarily resident test.

The first step in determining the normal tax liability of any person in South Africa is to establish whether or not that person is a “resident” as defined in section 1 of the Income Tax Act. Two separate tests are applicable, namely –

What is the ordinarily resident test?

This concept revolves around establishing whether the individual considers South Africa to be his or her true, permanent home. While a continuous physical presence is not required in terms of this test, it can be said that a person is ordinarily resident if South Africa is where they will return one day at the end of their travels.

In applying this law, the South African courts have fleshed out some guidelines, assigning meaning to the concept of “ordinarily resident, which refers to:

All of these court-given definitions point to permanence, and an intention not to break ties with home. The question whether a person is ordinarily resident in a country is one of fact and is decided on an individual basis by applying principles already established by case law, meanings expressed in the text books, etc. It is not possible to lay down hard and fast rules. The concept must also not be confused with the terms “domicile”, “nationality” and the concept of emigrating or immigrating for exchange control purposes.

Do you have to live in South Africa to be ordinarily resident?

A physical presence at all times is not necessary to qualify as ordinarily resident. The following two requirements need to be met:

Where a person’s situation is complicated, and their life is such that it cannot be said with certainty that he/she has a real home anywhere, the burden is on the taxpayer to discharge the onus that he/she is not ordinarily resident in South Africa. Because of the open-ended nature of the ordinarily resident test, it’s possible for a person to be resident in South Africa even if not physically present during that specific year of assessment.

The purpose, nature and intention of the taxpayer’s absence must be established to determine whether that person should still be considered ordinarily resident. The following factors will be relevant in this assessment:

The above list is not intended to be exhaustive or specific, merely a guideline.

The specific circumstances that relate to an individual must be considered in their entirety, and the personal acts of the individual must receive careful attention. SARS can look at the taxpayer’s lifestyle outside of the particular period under consideration. Although it is not possible to specify the time frame over which such assessment must be made, the comparison must cover a sufficient period for it to be possible to determine whether the person is ordinarily resident in South Africa.

FinGlobal: tax specialists for South Africans around the globe

FinGlobal can help you clarify your tax status in South Africa, ensuring you are compliant with your SARS tax duties. Whether tax clearance, or tax emigration, leave us your details and we’ll be in touch to start your 100% confidential, free tax status assessment.