Home » Can I still cash in my South African retirement annuity without “financially emigrating”?

Can I still cash in my South African retirement annuity without “financially emigrating”?

Home » Can I still cash in my South African retirement annuity without “financially emigrating”?

Can I still cash in my South African retirement annuity without “financially emigrating”? 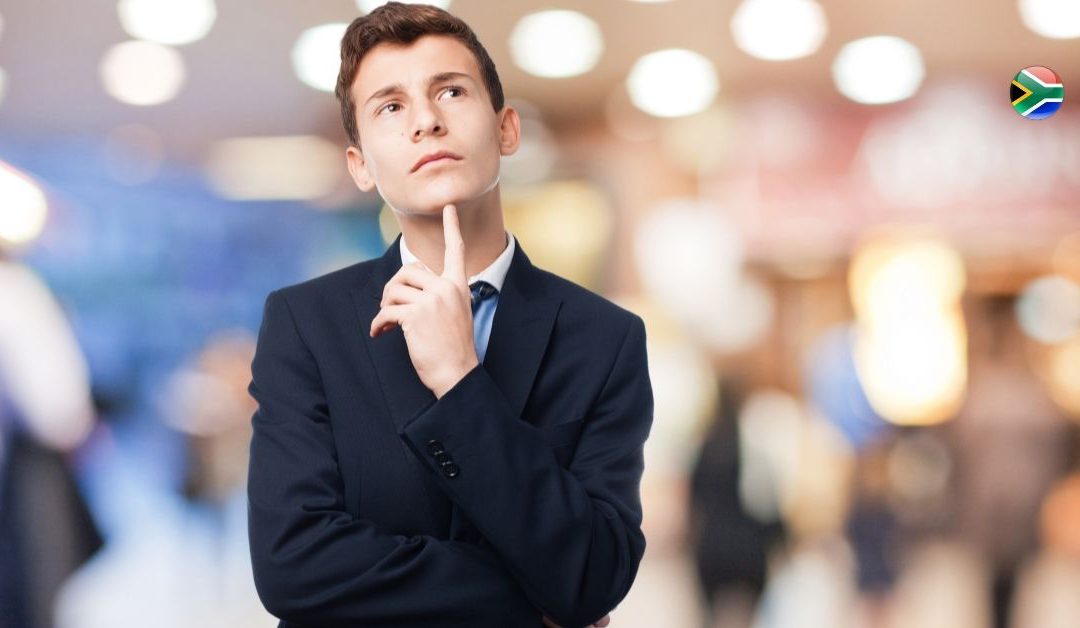 What is tax emigration? It is the process by which your status changes from resident to non-resident for tax purposes. It requires approval from SARS.

Who is a resident for tax purposes in South Africa?

A tax resident is someone who meets the requirements laid down by SARS. Each case will be assessed using two tests: the ordinarily resident test and the physical presence test. Failure to meet both = non-resident. 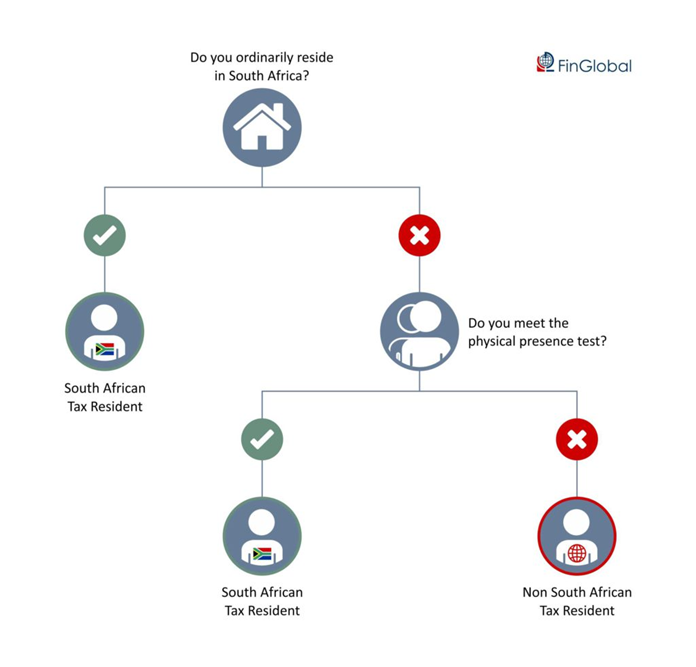 This test evaluates the amount of time you spend in South Africa. To meet the requirements of this test, and be considered a tax resident, you must be physically present in  South Africa for: 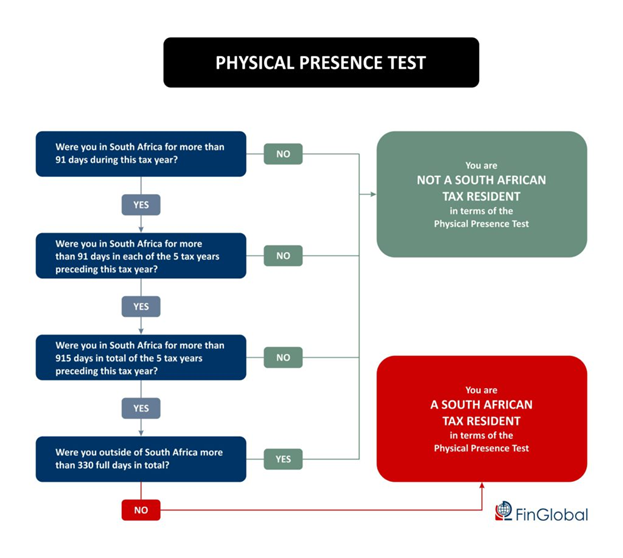 What are the implications of tax emigration from South Africa?

Tax emigration comes with immediate benefits – such as termination of your worldwide tax obligation in South Africa. It even comes with delayed benefits, such as the ability to cash in your retirement annuity once you have maintained your non-resident tax status for a minimum of three years.

However, while the benefits are undeniably great, tax emigration also comes with immediate consequences, which might cramp your financial outlook. This is Capital Gains Tax and according to these rules, the day before you become a non-resident for tax purposes, you will be deemed to have disposed of your worldwide asset base at market value (basically you’re treated as if you sold your assets to your now-foreign self), triggering a Capital Gains Tax (CGT) event that is commonly known as an exit charge. Oh yes.  This tax liability becomes payable immediately when you cease tax residency.

What are the important things to know about tax emigration?

When considering tax emigration it must be pointed out that:

Managing your financial affairs and tax obligations in two different countries can get tricky. That’s where FinGlobal can simplify your life. Whether you need assistance with tax emigration, tax clearance or moving money to/from South Africa, we’re here to make it happen.

Leave us your contact details and we’ll be in touch to discuss your requirements.