Home » Should you sell your Krugerrands when emigrating from South Africa?

Should you sell your Krugerrands when emigrating from South Africa?

Home » Should you sell your Krugerrands when emigrating from South Africa?

Should you sell your Krugerrands when emigrating from South Africa? 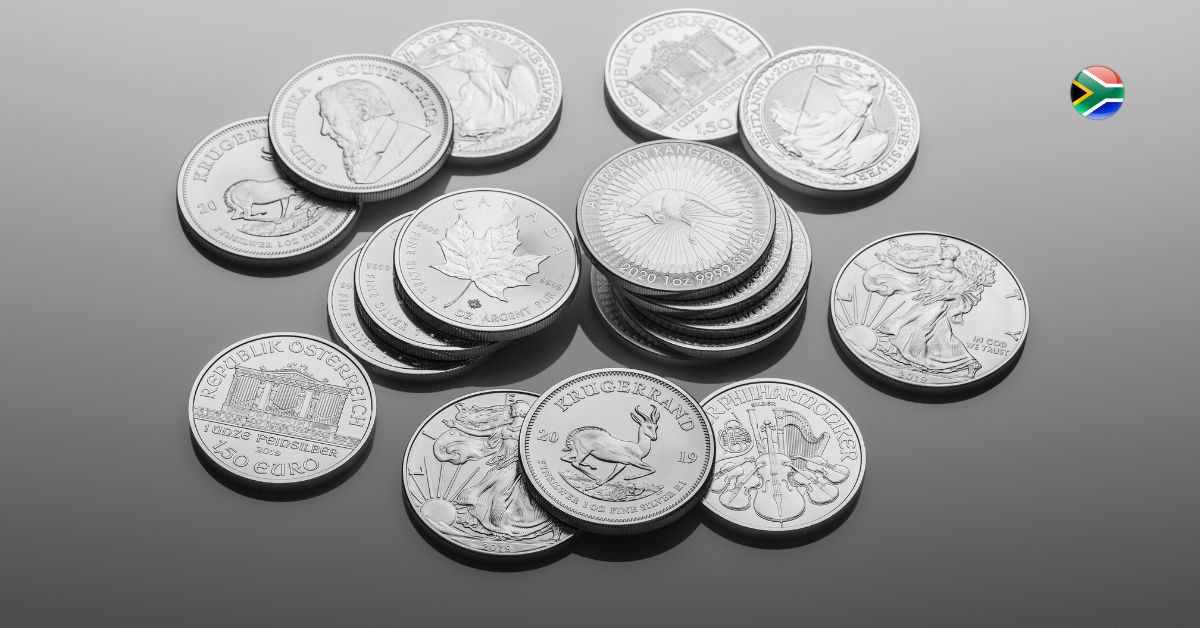 Your bags are bordering on packed. Your documents are in hand. And your mindset is just right for emigrating from South Africa, but then suddenly it hits you: can you take your Krugerrands out of South Africa? For those in possession of Krugerrands, which is legal tender in South Africa, this is the burning question begging to be answered.

What do you do if you hold wealth in Krugerrands and want to emigrate from South Africa financially? Of course, the first thing you should do is consult with an expert at FinGlobal who knows what to expect from the process.

Can I take Krugerrands out of South Africa?

With this in mind, let’s consider a bit more about Krugerrands in South Africa.

First things first, what is a Krugerrand?

Krugerrands are modern gold bullions and are considered the oldest in the world. Over fifty million Krugerrands were produced and have been sold in the country since 2018. While Krugerrands are regarded as official currency, they lack face value and aren’t generally used as legal tender.

How many Krugerrands can I take out of South Africa?

Residents of South Africa can export Krugerrands to non-residents as gifts after completing the prescribed SARS customs declaration with the aid of an authorised dealer. The maximum amount you are allowed to take out of the country in Krugerrands is R30,000.

What you need to know about Krugerrands

Consider a few things you need to know about Krugerrands, if you’re not familiar with the coin and investment as well.

In 1967, the South African government started producing the Krugerrand as a way for private ownership of gold to be possible. The coins were minted in copper-gold alloy, which is more durable than gold itself. In the 80s, the Krugerrand was so popular that it made up more than the global coin market’s share by 90%.

When the first batch was created, the Krugerrand was the first modern coin that contained 22-karat gold in over one troy ounce. What this means is that only 8.13% of the coin is made of copper (this is why the coin has an orange hue) and 91.67% is pure gold.

South Africans wishing to buy Krugerrands, can do so through a bank such as FNB, who guarantees to buy back the Krugerrands at any time. This makes Krugerrands easy to convert into cash and is conveniently liquid too.

For those who want an easy and cheap way to invest in gold bullion, Krugerrands are the answer. Gold is a safe haven and hedge against money loss. If South Africans could invest in gold bars (which we can’t), the government would tax the investment. It’s easy for first-time investors to keep track of their Krugerrand value as they are linked directly to the rand/dollar exchange and the current dollar gold price – the values of which are published daily.

According to Gainesville Coins, the most expensive Krugerrand was sold in 2017, which was the 50th Anniversary 50 oz Gold Krugerrand with a value of R2.2 million!

At FinGlobal, we offer our customers, both locally and abroad, access to financial services that simplify and streamline the emigration purpose. All of our advice and guidance in provided in simple terms that are easy to understand. With our assistance, your emigration process can be sped up and you won’t have to hassle with trying to understand complex processes.

We specialise in all things emigration-related, including FOREX, financial emigration, tax, retirement annuities, and pensions, and we can even assist you with buying and selling your Krugerrands. If you’re in the market for advice and guidance regarding your emigration, we can assist you at FinGlobal. With over a decade of experience in the industry, our team’s goal is to provide you with the best advice they can. For a friendly discussion regarding your immigration requirements, you can contact our team today! To contact our team, call us at +27 28 312 2764 or email us at info@finglobal.com, and we will get back to you as soon as possible.