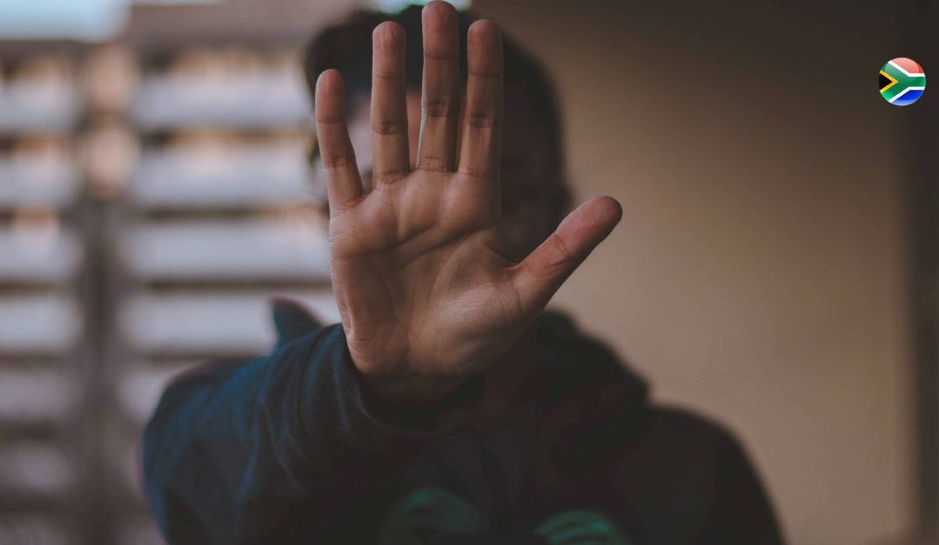 With so many South Africans having emigrated recently, it’s important to clarify the tax situation so there are no nasty shocks or surprises when the next tax season rolls around. As a South African tax resident working abroad, you will be expected to file an income tax return with the South African Revenue Service declaring your foreign income. In case you didn’t already know that, let’s take a look at some of the other most common questions that fresh expats have about tax in South Africa and their foreign earned income.

I work overseas, do I have to pay tax on my foreign income in South Africa?

Long answer: Yes, because South Africa has a residence-based tax system. As such, if you meet the requirements of tax residency, you will be expected to pay tax in South Africa on both locally sourced and foreign employment income.

This was not always the situation, it’s true. But once SARS woke up to the fact that South Africans were high-tailing it overseas in large numbers to earn the big bucks in foreign currency, the tax authority realised they were missing out on a big taxable opportunity. SARS amended their tax laws to bring these South Africans and their foreign pay cheques back into the tax net. Before 1 March 2020, South Africans working abroad could avoid tax entirely by making use of the foreign income exemption, but this is no longer the case.

How will I know if I have to pay tax in South Africa if I’m working overseas?

Short answer: You will pay tax in South Africa (also known as expat tax) if you are considered a tax resident.

Long answer: As a South African tax resident, you will be expected to pay expat tax. Examining whether or not you are considered a resident for tax purposes means you will look at whether you meet the requirements of the ordinarily resident test. If not, you can still be considered a tax resident by meeting the requirements for the physically present test. If you have been on South African soil for a specified number of days within a five-year period, you can still be deemed a tax resident by physical presence, unless a Double Tax Agreement applies to set your residency in another tax jurisdiction.

How does the foreign income exemption work in South Africa?

Previously, South Africans could cover their entire foreign income under the tax exemption. Since its been updated, Section 10(1)(o)(ii) of the Income Tax Act 1962 now only allows tax residents to claim exemption on R1.25 million on foreign employment income earned in a tax year, as long as the time-based requirements are met.  As such, income over and above R1.25 million will attract tax in South Africa according to the tax tables that apply in that particular assessment year.

If you’re new to earning a foreign income, it’s important for you to be aware that:

What requirements must you meet in order to qualify for the foreign income exemption?

In order to qualify to utilise this foreign income exemption in South Africa, you must:

How do I stop paying tax on my foreign income in South Africa?

It is important to note that the foreign income exemption does not apply to:

From this, we can draw the conclusion that ceasing tax residency is the easiest way to avoid paying expat tax on your foreign income. If you are no longer considered a resident for tax purposes in South Africa, you can only be taxed on income with a South African source.

However, terminating tax residency isn’t as straightforward and hassle-free as waving goodbye to SARS. Before SARS will acknowledge your break-up, they will take one last chance to tax you. Changing your tax status from resident to non-resident is a trigger event for an ‘exit charge’ under section 9H of the Income Tax Act. This Capital Gains Tax liability is based on the market value of your worldwide assets at the date on which you became a non-resident. Do you have the liquidity to handle an exit bill from SARS taxing your asset base at a maximum rate of 18%? That’s something to consider. However, ceasing tax residency is not the only way you can avoid paying tax on your worldwide income and that’s by application of a Double Tax Agreement.

There are many things in life that you can DIY, but tax compliance shouldn’t be one of them. Particularly when the stakes are so high. SARS is entitled to charge a 200% penalty on any tax irregularities, and there’s no such thing as an “innocent mistake” on your tax return. Seeking qualified tax advice is one of the smartest decisions you can make for your personal peace of mind. FinGlobal has a dedicated team of tax specialists waiting to assist you with:

Leave us your contact details and we’ll be in touch to start your free, zero-obligation SARS tax assessment.