Expat Tax Matters: how does the “physical presence” test work?

Expat Tax Matters: how does the “physical presence” test work? 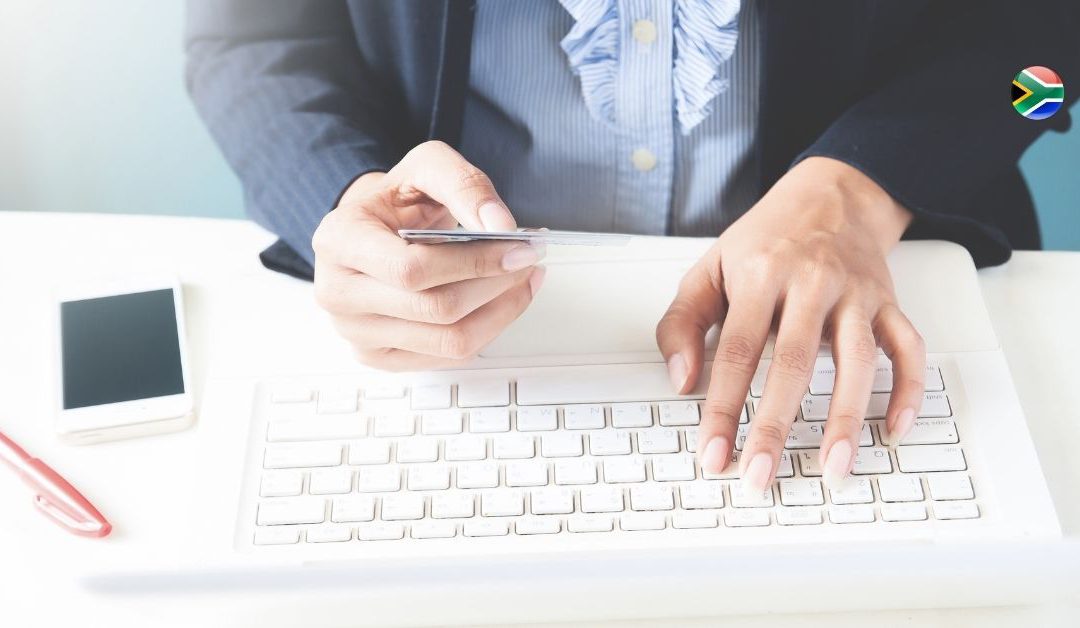 The physical presence test: it’s the test of time

This concept as laid out by SARS is time-based and this test is only applied where a  natural person was found to be not ordinarily resident during a specific tax period. This test examines the number of days for which a person is physically present in South Africa.

The physical presence test must be performed every year in order to determine whether the individual qualifies as a resident for the tax year under consideration.

The test consists of three requirements all of which must be met. The person must be physically present in South Africa for a period or periods longer than:

What is a tax year? A tax year starts on the first day of March in one year and ends on the last day of February of the subsequent year.

Under the physical presence test, a person who does not count as ordinarily resident in South Africa only becomes a resident for income tax purposes as from the first day (beginning) of the sixth tax year if he or she is physically present in South Africa for the periods as set out above. Failure to meet any of the requirements means that the outcome of physical presence test points toward the individual being a tax non-resident.

What is meant by “presence”?

The purpose for which the individual is present in South Africa does not matter.  Thus a day counts, even if it’s spent asleep in bed, or on holiday or attending a funeral.

If clock watching and calendar counting isn’t your thing, FinGlobal can help you verify your tax residency status with the South African Revenue Service. We can also help you ensure your tax obligations have been met, that you’re fully compliant with the tax authority and that there are no nasty tax penalties waiting to surprise you. Hand it to us, and consider it sorted.  Leave us your contact details and we’ll be in touch to discuss how we can simplify your tax situation.