Home » Financial emigration from South Africa is cancelled – now what?

Financial emigration from South Africa is cancelled – now what? 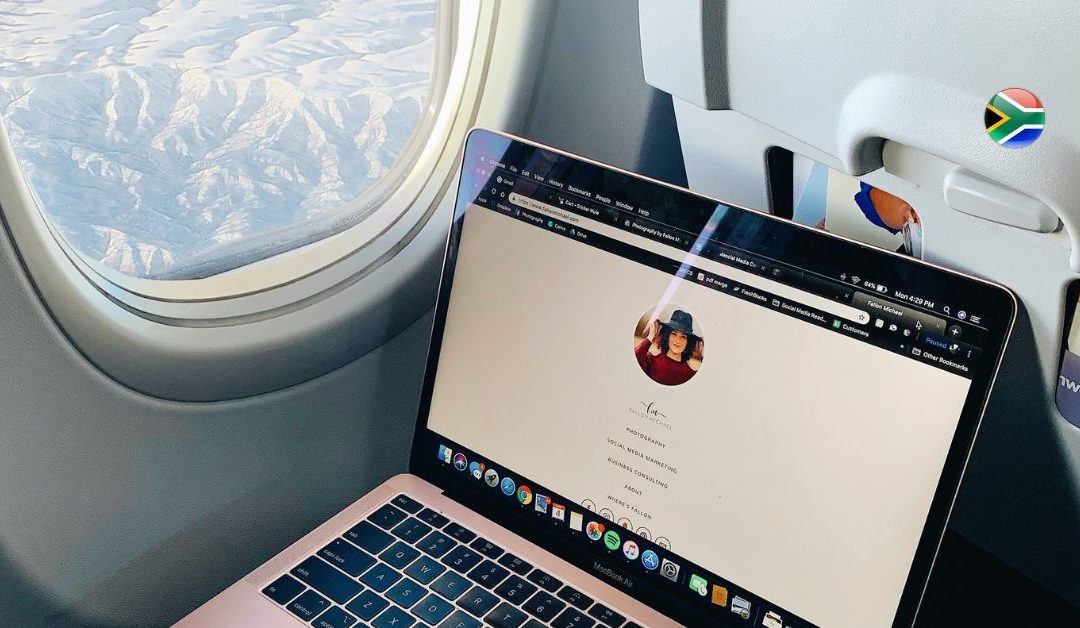 In an effort to simplify and modernise South Africa’s antiquated exchange control a number of changes were made that resulted in the process of formal emigration being phased out. Previously, South Africans who had permanently relocated abroad could have their exchange control status changed from resident to non-resident, by having their emigration formalised with the South African Reserve Bank and one of the consequences of this status change was that emigrants became eligible to cash in their retirement annuities early.

Now that formal emigration is no longer available, what options do expats have when it comes to cutting financial ties with South Africa? Here’s what you need to know.

Prior to 1 March 2021, South Africans could apply to the Reserve Bank to have their status changed from resident to non-resident for exchange control purposes. This was known as formal emigration because the individual formalised their financial exit from the Republic by obtaining Reserve Bank approval. While formal emigration was not compulsory, one of the main draw cards was that the individual could then access and withdraw their South African retirement savings, and transfer the proceeds abroad, as an emigrant.

Changes to South African tax law were brought into effect in March 2021 when legislation declared that formal emigration through the Reserve Bank was to be phased out. This process would be replaced by tax emigration and overseen by the South African Revenue Service (SARS).

Previously, tax emigration would have been the process to terminate your obligation to pay tax on worldwide income in South Africa, but since 2021 this is now also the process through which expats can access and withdraw their South African retirement annuity savings before the age of 55. This means that from 2021 onward, if you want to cash in your retirement annuity before you retire, you’ll need to cease your South African tax residency by undertaking tax emigration through SARS.

It is important to note that while tax emigration is the only avenue through which expats can cash in their retirement annuities early, it does not offer an immediate encashment means. Instead, tax non-residents may now only access their retirement savings before the age of 55, only once they can show they have maintained their tax non-resident status for a period of at least three consecutive years.

Read more about cashing in your retirement annuity in 2022.

Changing your status from resident to non-resident isn’t as straightforward as it sounds, because it has far-reaching implications. With these in mind, if you are considering tax emigration, you’ll need to think carefully about your best financial route forward. This is because completing the process of tax emigration triggers an exit tax. Its fancy name is Capital Gains Tax but no matter what you call it, the effect is the same – on the day before you become a non-resident for tax purposes, you are deemed to have disposed of your worldwide asset base at market value, at which point a Capital Gains Tax (CGT) event is raised. Commonly known as an exit charge,  if you’re not prepared for this outcome you could be in for a nasty surprise, as this exit charge becomes immediately payable.

Weighing up your options to complete tax emigration or not? The following articles will help:

If the thought of navigating the complexities of tax emigration and tax compliance gives you an instant headache, FinGlobal can help. We have helped South Africans in more than 105 countries across the world handle the details of their cross-border financial transactions, and the same convenience and reliability is available to you.

To make your financial transition easier, we offer a full suite of global financial services so you can move your money where you want it to be, safely and in a cost-effective, time-efficient, tax-compliant manner.

Interested in hearing how FinGlobal can simplify and streamline your tax emigration? Leave us your details and we’ll be in touch.