Home » What does it mean to be a South African tax resident temporarily abroad?

What does it mean to be a South African tax resident temporarily abroad?

Home » What does it mean to be a South African tax resident temporarily abroad?

What does it mean to be a South African tax resident temporarily abroad? 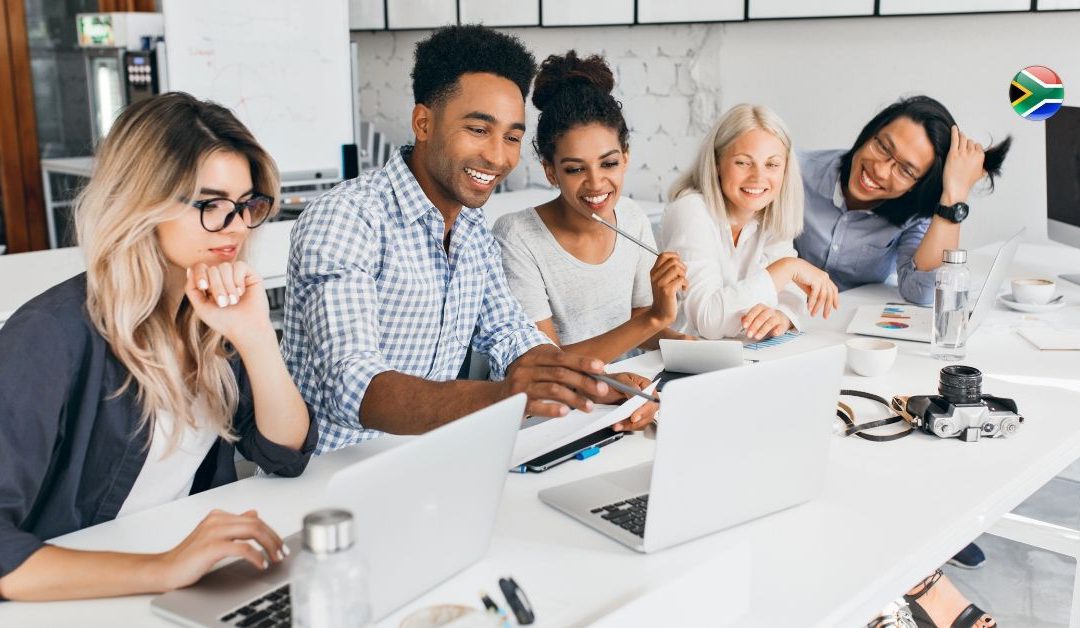 In a residence-based tax system, residents are taxed on both their local and worldwide income. South Africa has such a tax system, and legislative updates in the form of the Taxation Laws Amendment Bill effectively brought residents living overseas back into the tax ambit, where previously they could claim exemption on foreign income where they met certain legislative requirements. Now, South African tax residents abroad will be expected to pay tax on their foreign employment income, where they earn more than R1.25 million per year. This means that if you’re a South African abroad, you need to seek clarity on your tax status, in order to correctly determine your tax liability to the South African Revenue Service. As a South African abroad for work, it’s important to be aware of how these tax law amendments impact your situation –  where you meet the requirements for tax residency, you will be expected to pay expat tax back home.

In South Africa’s residence-based tax system, there are three possible classifications for individuals that determines their relationship with the South African Revenue Service (SARS):

What is the current tax position for South Africans working overseas?

Currently, remuneration of up to R1.25 million for services rendered outside of South Africa can be exempted from tax back in SA as long as in a 12-month period the individual:

Do you have to pay tax in South Africa if you work abroad?

South African tax residency: determines how much and where you’ll pay tax

If you are ”ordinarily resident” in South Africa, you will be considered a tax resident. What does this mean? It means that under ordinary circumstances you would be in South Africa – it is the country to which you will return after your travels are done because ultimately it’s home and it’s where your heart lies. Even if you were to leave the country for a significant time period, you could still count as ordinarily resident if you intend to return to South Africa at some point in the future.

What happens if you are not ordinarily resident in SA?  It’s possible to still be counted as a South African tax resident in a particular tax year if you have been on South African soil for more than 91 days in that specific tax year, as well as in each of the five prior tax years, a total that adds up to more than 915 days in the five years. This is what is known as the “physical presence” test.  That’s right. If you stand still for long enough in South Africa, you’ll get taxed.

How does the foreign income exemption work now?

Section 10 of the Income Tax Act specifies how income earned for employment services rendered outside of South Africa is eligible for exemption from income tax. The threshold for this exemption is R 1.25 million per annum from 1 March 2020, which  must include the value of package benefits such as accommodation, travel allowances, security and so forth.

Such income up to R1.25 million can be excluded from your South African tax liability if you meet the following conditions:

The foreign income exemption does not apply automatically just because you earn foreign income. You will still be expected to file a tax return back in South Africa and it is at this point that you will declare this income and request that the exemption be applied in your favour. This will mean having to show that you qualify for this tax relief, which will then be deducted from your South African liability in the form of a tax credit.

Confused about your status? That’s where FinGlobal comes in

We’ve built a solid reputation on providing clarity and reliability for South Africans in handling their cross-border financial affairs and tax compliance.  We’re ready to help South Africans living and working abroad with:

Leave us your contact details and we’ll be in touch to start your free, no-obligation, 100% confidential SARS tax residency assessment.