The truth about cashing in your retirement annuities in South Africa 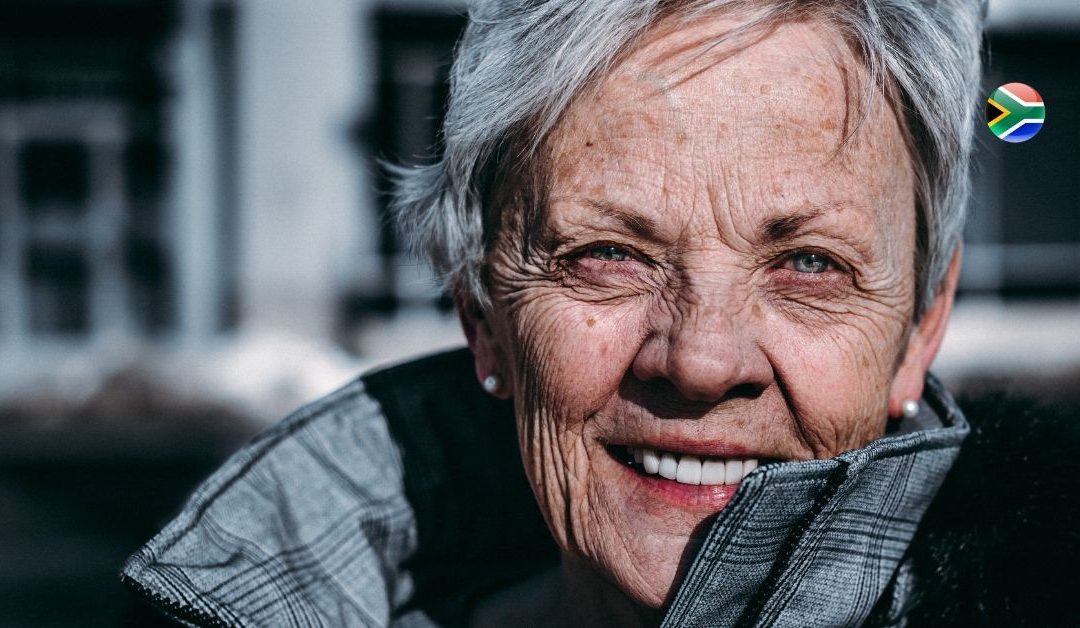 Cashing in your retirement annuities in South Africa

South Africans who relocate abroad permanently are not left without a means to access their retirement savings from abroad. Now, instead of completing formal emigration through the Reserve Bank, South Africans must complete the process of tax emigration through the South African Revenue Service (SARS). This changes an individual from resident to non-resident for tax purposes, allowing emigrants to access their retirement annuities if they have maintained their tax non-resident status for a period of not less than three consecutive years. Let’s break it down step by step.

Can you still cash in your retirement annuity early?

The new rules now make provision for a retirement fund member to access their retirement  annuity earlier than 55 by ceasing their tax residency and maintaining their non-resident position for a minimum of three years. Despite contrary belief, these changes actually make it easier for those who left the country some time ago without completing formal emigration to access their retirement savings with relative ease. This is because the new rules around tax emigration apply retroactively, in that if an individual emigrated a year ago, they’d only have another two to wait before they became eligible to withdraw their retirement funds early.

On the other hand, those who have relocated recently or who are still in the process of relocating can expect the full wait before they can get their hands on their retirement annuity savings. This means that if you thought you were going to tap into your RA to fund your new life abroad,  you’re going to have to make other money plans.

What are the tax implications of early RA withdrawal?

If waiting until retirement to access your savings isn’t something you feel that you can do, it’s worth noting that if you want to access your retirement funds before you retire (such as on emigration) a punitive tax table will be applied to the move. This is supposed to give you second thoughts about cashing out early as the maximum tax bracket for pre-retirement withdrawals is 36%. This has the potential to kick a major dent in the amount that you will clear. If, for example, you wanted to cash in your nest egg of R3 million, the income tax charge could be more than R900 000.

Be realistic about your reasons for cashing in your RA early

With the above in mind, expats (both current and future) must carefully evaluate their specific situation and determine a course of action objectively: would it be smarter to wait to access your savings when you retire, or should you take the tax penalty hit and access the money now? Bluntly speaking, when people relocate from South Africa, they’re hesitant to leave their wealth behind. Weighed against concerns about economic stability and currency volatility, many feel justified in taking the penalty hit and paying the tax in order to move their money with them.

When can you cash in your retirement annuity after tax emigration?

To clarify: South Africans must now complete the process of tax emigration to access the funds in their retirement savings, whether retirement annuity, pension preservation fund, provident preservation fund. Once you have had your tax status changed from resident to non-resident, you will need to maintain this position for at least three years before you will be allowed to cash out your South African retirement annuities.

Practically speaking, you can only complete the process of tax emigration after you’ve left South Africa, and once this process is complete you will need to hold this tax position for  three years before you can use your  early withdrawal benefit. However, once this time has passed, you can cash in your full savings which you can then have transferred abroad after SARS has taken their due and you’ve settled any early withdrawal penalties or fees that your RA provider may require.

Need some guidance in making a decision about whether or not to cash in your South African retirement annuity once you’ve relocated abroad? FinGlobal can help. A team of certified financial planners, , chartered accountants, tax specialists and bankers is ready to help you with objective expertise in all areas of cross-border finance.

Ready to learn more about cashing in your retirement annuity before the age of 55? Let’s talk about your options. Leave us your contact details and we’ll be in touch.