Expat tax matters: What is exit tax in South Africa? 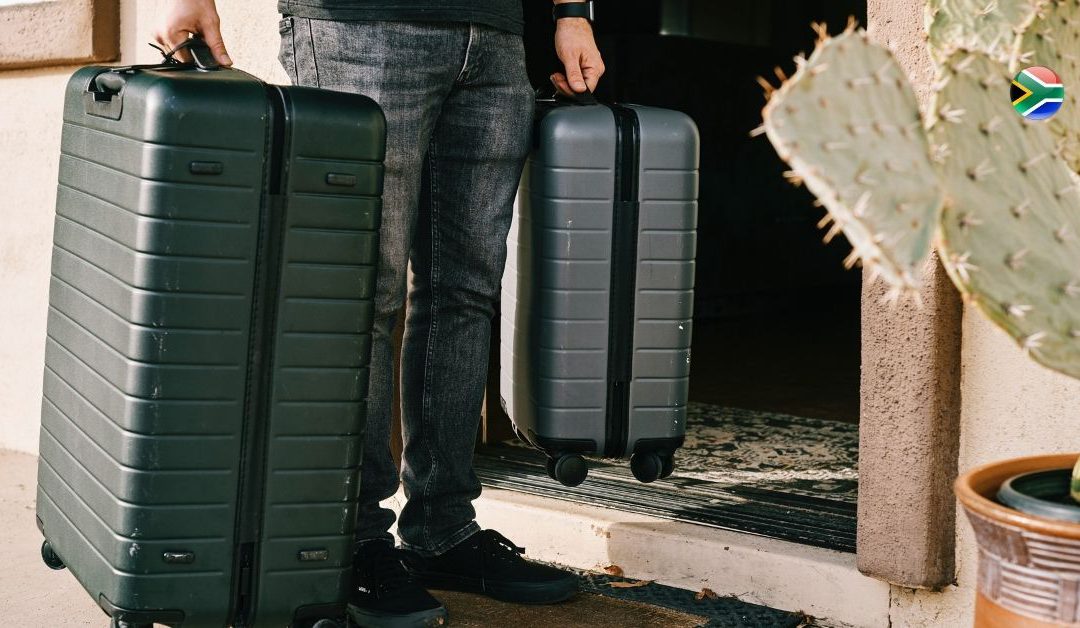 There’s been a lot of fuss in the media recently about an exit charge for South African expats which has been blown somewhat out of proportion. In the interests of averting unnecessary panic, it must be pointed out that for South Africans exiting the country, Capital Gains Tax is nothing new. It used to be a consequence of an individual completing the process of formal emigration through the South African Reserve Bank in order to change their status to non-resident for exchange control purposes, now it’s simply shifted to become a consequence of tax emigration through the South African Revenue Service when an individual becomes a non-resident for tax purposes. Same outcome, the only thing that has really changed is the process of getting there.

What is exit tax in South Africa?

How does tax work in South Africa?

Why does tax residency status matter?

South African income tax law envisages three possible categories into which you will fall. This classification determines how the South African Revenue Service will tax your earnings. These are:

South African tax residents who are temporarily abroad (in other words, individuals who intend to return home at some point in the future) can utilise the foreign income exemption on the first R1.25 million earned abroad, provided that they meet the requirements to do so. Previously, South Africans could claim the entirety of their foreign employment earnings as tax exempt, where they met the legislative requirements to do so. Now that expat tax has come into effect some South Africans find themselves liable to the taxman in their home country, along with a tax liability to the country in which they’re employed.

If the prospect of paying expat tax and maintaining compliance in two tax jurisdictions is intolerable, South Africans who have relocated abroad permanently with no intention of returning should consider informing the South African Revenue Service (SARS) that their residency status has changed to non-resident for tax purposes.

How do you know if you are a South African tax resident?

What is the process for changing your South African tax resident status to non-resident? What are the tax implications?

The process has become known as tax emigration. Ceasing to be a South African tax resident means that you are deemed to have made a disposal of all your worldwide assets, for the purpose of capital gains tax, which is no trivial matter. Aside from your immovable property located in South Africa, you are deemed to have sold all your worldwide assets on the day before you ceased to be a tax resident, which entitles SARS to hit you with one final tax bill before you hit the exit. (See? That’s where the term ‘exit tax’ comes from.)

These exit charges have long been used to deter high net worth individuals from taking their wealth out of the country, and now the exit tax is proving to be a valuable cash cow, with SARS making the most of one final opportunity to get a slice of the pie from their exiting taxpayers.

In terms of capital gains tax, 40% of the deemed gain is included as income and taxed at your marginal tax rate. Eina! Fortunately, immovable property is not included at this point in the capital gains tax liability calculation, because SARS knows that they’ll be able to tap the taxpayer one more time when the property sells, through withholdings tax that non-residents are required to pay.

While this exit tax might seem like a lot to process, emotionally and financially, if you are considering tax emigration and the only thing stopping you is the prospect of capital gains tax, it’s important to bear in mind that you’re going to have to pay it at some point. You can either pay it now on tax emigration, or it can come from your deceased estate on your passing. That’s right. Death has much the same effect as tax emigration and the minute you pop your clogs, you are deemed to have sold off your assets and investments. Pay now, or pay later – you decide.

Read more about the process of tax emigration on the SARS website.

Are there any benefits to having completed tax emigration?

To offset the sting of the exit charge, it’s worth bearing in mind that there are a number of advantages to having changed your status from resident to non-resident for tax purposes.

What doesn’t change after tax emigration?

Confused about navigating the complexity of tax compliance in more than one tax jurisdiction? FinGlobal can help you ascertain your tax status in South Africa, and ensure that you are up-to-date and compliant with your obligations to SARS.

Leave us your contact details and we’ll be in touch to start your confidential, no-charge tax status assessment.