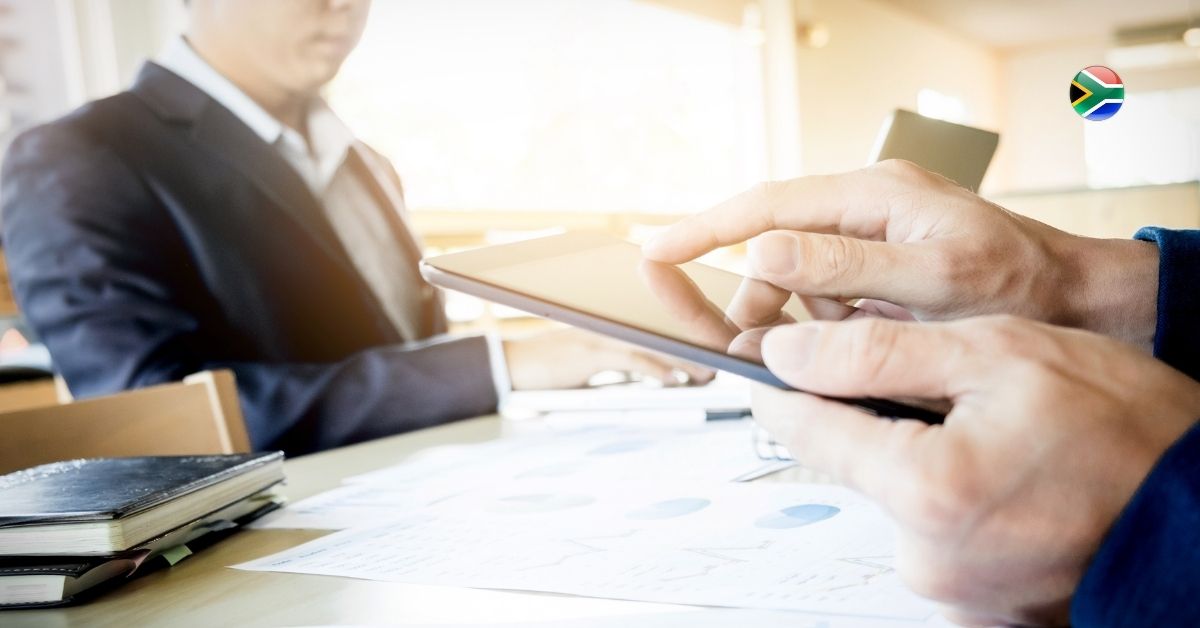 Let’s take a look at what you need to know about banking in South Africa from overseas as a non-resident:

When our National Treasury implemented changes to personal taxation and exchange control rules and began phasing out the South African Reserve Bank process of formal emigration,  constraints on non-resident banking were eased at the same time. Now, cross-border banking no longer differentiates between resident and non-resident when moving money out of SA as both will be treated equally in having to meet certain tax requirements for international transfers.

This distinction between resident and non-resident was done away with in order to reduce the administrative headache for emigrants and make international transactions less onerous while they are still settling into their new home countries.

Resident vs non-resident in South Africa: how to tell the difference

When it comes to moving money out of South Africa, both residents and non-residents will face the same tax verification process, through which they must show that they are an individual in good standing with SARS, and that they can verify the legitimacy of the source of the funds that they wish to move across South African borders.

Can non-residents have bank accounts in South Africa?

Yes! Even though you no longer live in South Africa, you might still need a bank account as a non-resident for a number of reasons. Where previously non-residents could only hold Blocked Rand Accounts with limited transactional capabilities, such restrictions are no longer relevant. Now, non-residents can apply for transactional accounts that make it easy to handle your transactional requirements back in South Africa, from just about anywhere in the world. Some banks are looking to welcome as much foreign currency as they can, and have made it easy for non-residents to save and invest with them while providing forex capabilities to easily facilitate cross-border money moves.

What would a non-resident need a bank account for in South Africa?

Even if you do not live in South Africa, you might still need a bank account if you want to:

Each bank has its own specific set of requirements when it comes to dealing with South Africans who have relocated abroad, but it’s generally accepted that you must be over the age of 18 (i.e.: you must have contractual capacity) and you must be able to provide the following:

Quick question: Where can I open a bank account online in South Africa?

If you’ve got an internet connection and a secure browser  we can assist you in the opening of a non-resident bank account in South Africa. FinGlobal is a proud and trusted partner of Bidvest Bank, providing a convenient, niche banking facility for expats and non-residents.

We’re here to make it easy for you to manage your financial interests in South Africa from anywhere in the world. Leave us your contact details, and we’ll be in touch to start the process.