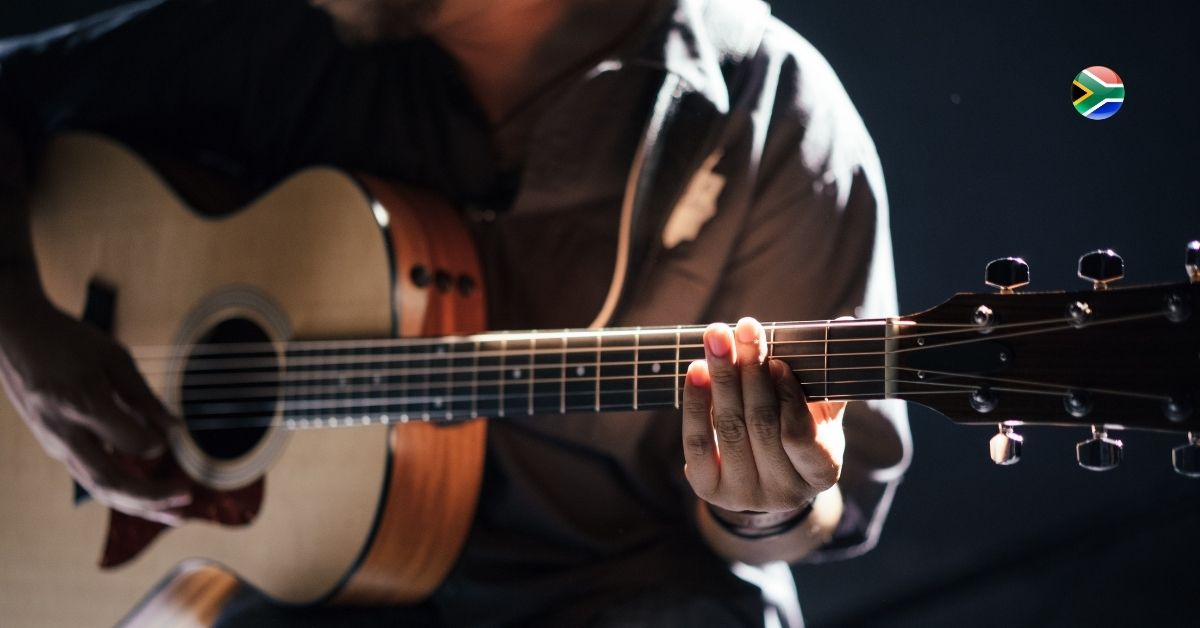 The lyrics of Theuns Jordaan’s song Beautiful in Beaufort Wes echoing through our homes in sweet remembrance of a proudly South African singer songwriter is enough to bring chills to our spines. Theuns needs no introduction to the South African music community and the fact that he was taken from his family, loved ones, and the country so soon is nothing short of a tragedy. At just 50 years old, Theuns wowed the world with his spritely personality and depth from 1971 until 21 November 2021.

Unfortunately, Theuns was diagnosed with Leukemia in 2020 and succumbed to the battle just over a year later.

Who was Theuns Jordaan?

Theuns Jordaan wasn’t just another one of those famous South Africans we see featured on “Latest Hits” CDs. Instead, he was a partner, a son, a father, and the much-appreciated male songbird of the South African nation. He is someone who was cherished by all those who enjoy Afrikaans music and he seems to have impressed those who he worked with along the way. Theuns Jordaan albums have stacked the shelves of local music stores and shaken the speakers of our radios for years and with his recent passing, the country stands humbled, bidding condolences and respects to the Theuns Jordaan family. It goes without saying that the Theuns Jordaan we have come to know and love will be nothing short of sorely missed.

If we think about who Theuns was, his history comes into play. The musical seed was planted in Theuns Jordaan’s life in his grade eleven year at the Volkskool High School in Graaff-Reinet, when he immersed himself in singing and playing music at the Train In (a local pizza restaurant). And that’s where it all began – little did he know!

What most people don’t know about him is that he started his tertiary studies, not as an entertainer or musician, but rather in the field of industrial psychology. It appeared that Theuns had no idea what the entertainment industry had in store for him at that stage! It was on the 21st of October 1992 that his musical career started with a bang when he stood in front of a meager crowd at The Terrace, a local bar in Stellenbosch. Not long after his first performance, he wrote five of his own songs, creating a debut album called Vreemde Stad that soon became much-loved by the local community. By the time Vreemde Stad was released, Theuns was living in Pretoria and working as an entrepreneur. In July 2003, his debut album sold 150,000 copies and Theuns was known to many South Africans.

Of course, Theuns Jordaan albums were meant for great things and when he released his second album called Tjailatyd at the Aardklop Festival in 2002, it quickly sold in excess of 150,000 copies and Theuns knew it was time to get excited about his music career.

If you’re looking for a great way to remember Theuns and celebrate his life, passion, and undeniable skill, here are the albums to look out for:

If you’re not in the market for an album but would like to listen to a few Theuns Jordaan songs, here are a few of the favourites to look up:

Theuns Jordaan and Juanita du Plessis (fellow SA musician) are also well known for singing several songs together such as Country Medley, Golden Oldie, and My Best Friend. On hearing of the passing of Theuns’ passing, Juanita released a social media post as follows: “He was always ready with a joke, willing to help and he stood for justice and honesty. He was a phenomenal “monument” for Afrikaans music and his music and voice will live on in our hearts and homes” and we couldn’t agree more.

With tributes pouring in for the loss of Theuns, it’s evident that he was and still will be a much-loved staple in the South African entertainment industry.

As it turns out, Theuns Jordaan was quite secretive about his personal life with the general media. Theuns does however have a daughter named Britney Deone who is the daughter of Jo-Ann Jansen Van Vuuren – a woman who Jordaan had a brief romantic relationship with.

Theuns has had relationships along the way but as far as is known, has never been married.

If you’re considering a move to greener pastures abroad, you might want to pop on your favourite Theuns Jordaan CD while you start the planning process. There’s more than just a decision to move required – you need to ensure you get your tax and financial emigration in order along with your retirement annuity, FOREX and more. At FinGlobal, we have a reputation for helping thousands of South Africans in SA and abroad get their paperwork and affairs in order so that their emigration process runs smoothly and affordably. With a decade of experience in the field, we’re more than confident that we’re just the team to assist you with your emigration needs and requirements.

Contact the friendly FinGlobal team and get the answers to your financial emigration questions today. To discuss your unique needs with our team, simply get in touch with us. Give us a call on +27 28 312 2764 or send us an email at info@finglobal.com, and we will assist you promptly.