No need to panic, there’s nothing new about SA’s “new” retirement fund rules

By CK AdminNovember 24, 2021FinGlobal
No Comments

No need to panic, there’s nothing new about SA’s “new” retirement fund rules 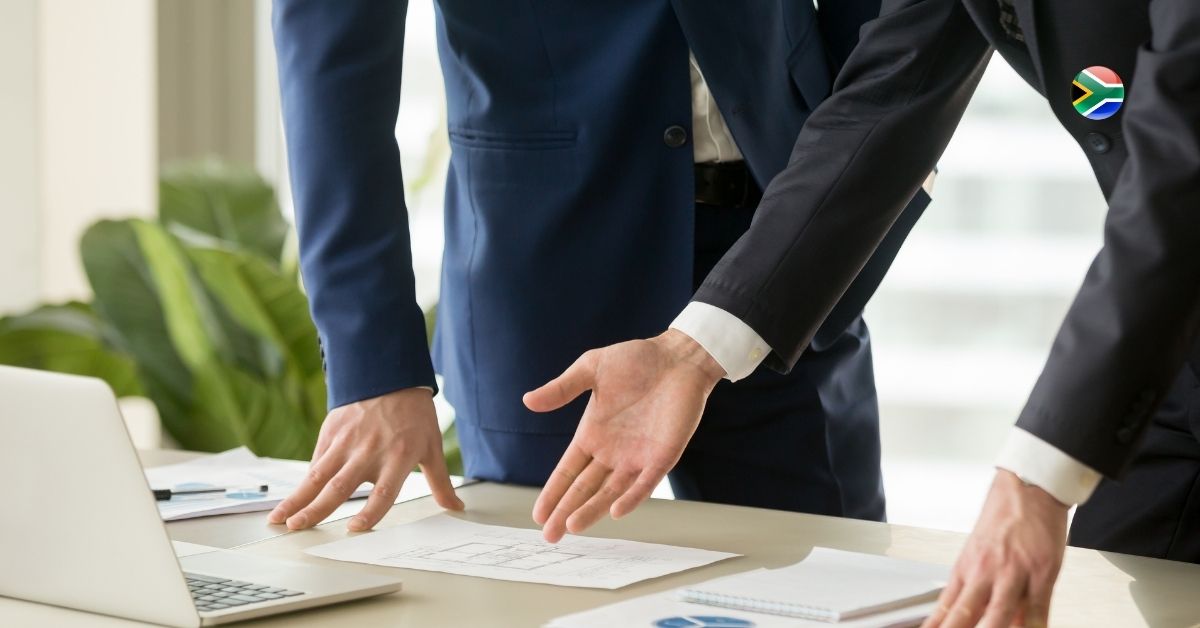 If there’s one thing that triggers an anxiety attack for South Africans, it’s the idea of the government going after their retirement savings. With the tax rule changes that almost came into play recently around emigration, panic levels have been on the rise, especially as more South Africans examine their options in jumping ship for greener pastures. First, the three-year waiting period on retirement savings withdrawals was introduced, then we heard about an exit tax and now there’s much song and dance being made about a tax on the deemed withdrawal of retirement benefits – luckily the National Treasury has decided not to implement it (yet?).

While these developments might sound sinister, it’s definitely not all doom and gloom. In fact, it’s quite the opposite. Mostly, these rule updates are intended to eradicate loopholes that could potentially pop up during the modernisation of our exchange control system. Most funds will be unaffected by the new waiting period, and the South African Revenue Service is not fishing for taxes that were not due before and the prevailing worry that withdrawal benefits may be taxed twice has been blown out of proportion.

So how do South Africans separate the hype from the facts? Take a deep breath, and read on for what you need to know about the “new” retirement fund rules.

The three-year lock-in: lengthy but necessary

While there has been a lot of discontent expressed around the three-year waiting period that applies before emigrants are able to cash in their retirement funds, it must be noted that this period is intended to give the regulator assurance that the individual intends to legitimately make the emigration permanent, and that the international relocation is not simply a means to exploit the system and gain unfair early access to retirement funds.

The application of the three-year rule however, is quite limited. Despite the fact that the rule makes reference to retirement funds, it is only preservation funds and retirement annuities (RAs) that are actually affected.

The result? Generally, it’s RA pay-outs that will be delayed, but given that RA savings only make up less than 10% of the South African retirement fund pool, it is unlikely that this waiting period will stop many from carrying out their plans to emigrate.

Okay, what was that about an exit tax for South Africans who complete tax emigration and then want to cash in their retirement savings?

The exit tax might sound harsh, but again it’s nothing new. It’s just cementing the fact that Capital Gains Tax is a thing, and it comes into play when an individual becomes a  non-resident for tax purposes. At that moment, they are deemed by SARS to have sold their worldwide assets (excluding immovable property in SA) at market value, with the profits being subject to CGT. This tax liability was previously calculated and collected through the formal emigration process, now it is charged at the end of the three-year waiting period. In this way, the delay of RA withdrawals gives SARS better footing to collect the CGT owing. As for retirement fund withdrawals, these lump sums have always been the subject of interest for SARS, and thus taxable. Nothing new there.

SARS oversees a residence-based tax system in which residents are taxed on their worldwide income, while non-residents pay tax only on income with a local source. According to the Income Tax Act, pensions and annuities are considered local. SARS therefore has taxing rights on RA proceeds, even if they are paid to a non-resident. The only thing that overrules this is a Double Tax Agreement (DTA) that determines the country of taxation in order to prevent the same income being taxed twice.

It’s understandable that our government would not want to encourage emigration in any way, or miss out on legitimate tax collections, so the proposed new retirement rules have determined that the fund member withdrew their benefit the day before they became a non-resident for tax purposes, putting this money squarely in SARS’ domain. However, the tax on the putative withdrawal is noted as a debt against the benefit which only becomes due and payable when the actual withdrawal is effected. At that point in time, the actual tax owing will be calculated and a credit will be provided for the deemed tax.

By doing it this way, SARS is strengthening their position. Where there is no Double Taxation Agreement SARS will collect the full tax owing on withdrawal, and the tax credit cancels the debt against the putative withdrawal. Should there be a Double Taxation Agreement that overrides, SARS can still recover the debt owed on the putative withdrawal, because technically it happened on the day before the individual became non-resident.

While there is worry that this will result in withdrawal benefits being taxed twice, should the individual’s new country of residence have taxing rights at the time of the actual withdrawal, this concern is based on an incorrect understanding of the tax position.  It must be pointed out that a fund benefit can only be withdrawn once, be it putative or otherwise, so the other country will realistically only be able to tax fund growth since the deemed withdrawal took place. Double taxation is possible where SARS claims taxing rights on common law grounds, another country has tax residency and there is no DTA. However, this is nothing new, and it’s been a risk for many years before.

Practically speaking, would-be emigrants are not likely to have met residency requirements in their new home country, while still meeting the ordinarily resident test back in South Africa. Where a conflict does occur, DTAs usually detail tiebreaker rules to ensure that money is not taxed twice. As such, the risk of being taxed twice is quite small and the worry unfounded.

These new rules might be inconvenient, but they are not unduly harsh. Instead of getting caught up in focusing on the negative, emigrants should bear in mind that:

Need a hand with your RA withdrawal? If you’ve relocated abroad permanently, FinGlobal can help you access your South African retirement annuity before retirement age. We’ve already helped thousands of South Africans overseas to navigate the red tape and administrative hurdles involved in unlocking their money and transferring the proceeds abroad. For more information, contact us today.