Home » Tax 101: Here’s What You Need to Know About South African Expat Tax

Tax 101: Here’s What You Need to Know About South African Expat Tax 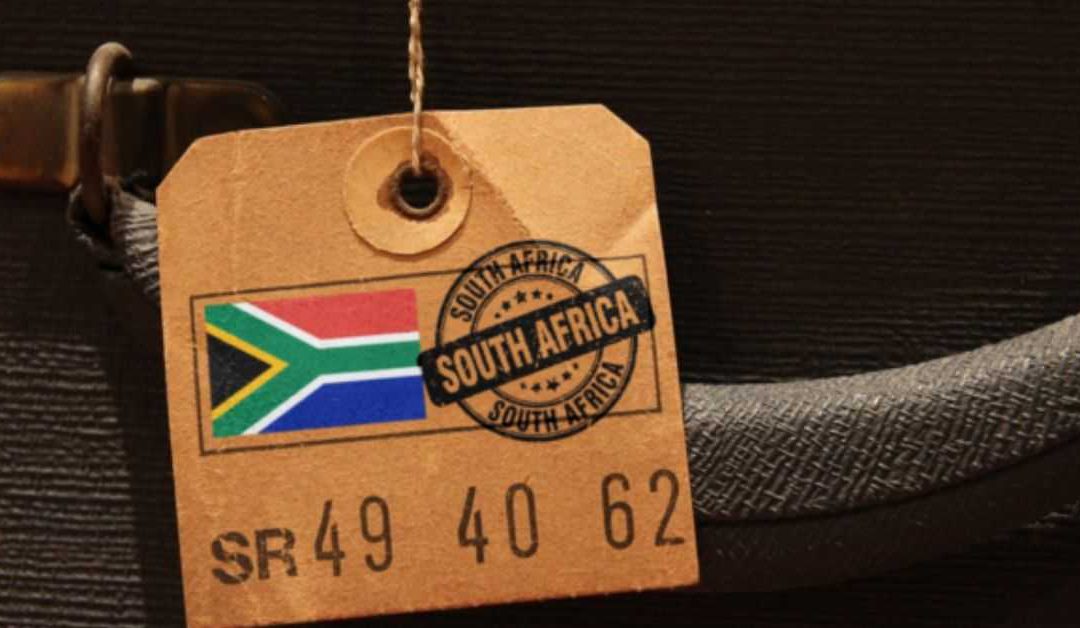 Before changes were made to the Income Tax Act earlier this year to introduce expat tax, South Africans working abroad could claim tax exemption on foreign earnings. This meant that the South African Revenue Service (SARS) couldn’t take a paycheque cut if it was earned abroad. Expat tax was introduced to cement this legislative loophole shut and give SARS the power to tax South African residents earning a foreign income.

What is South African Expat Tax?

Changes to section 10(1)(o)(ii) of the Income Tax Act came into effect on 1 March 2020 but before these amendments, South African tax residents who worked overseas for more than 183 days (of which 60 consecutive) were exempt from paying income tax on their foreign earnings. Now, South African tax residents working abroad can only claim tax exemption on the first R1.25 million earned in foreign employ, after which tax will be applied at the individual marginal rate.

So what does this mean now for South Africans working abroad? It means that there’s a chance you could be liable to pay expat tax in South Africa on your foreign remuneration. While the R1.25 million threshold does give some breathing space, it’s not much. How so? When you think about the fact that the definition of remuneration includes employment benefits such as accommodation, vehicle and travel allowances,  plus any additional bonuses and overtime that you might clock – it’s easy to see how quickly these can add up (especially in foreign currency, with our exchange rate)  to tip you over that R1.25 million threshold. Once you’ve crossed that line, the South African Revenue Service (SARS) will be waiting to collect your expat tax.

You will be expected to pay tax on your foreign employment income if you are considered by SARS to be a tax resident. You are deemed to be a resident for tax purposes (and thus liable for expat tax) in South Africa by a test of ordinary residence, or physical presence, in line with our residence-based tax system. Under this system, South African residents can be taxed on their foreign income, no matter where in the world it is earned. The exception being where there is a double tax agreement in play.

To learn more about how the ordinary residence and physical presence test is applied, take a look at this expat tax guide we compiled.

If I have to pay expat tax in South Africa, how much foreign income is tax-free?

How do I know if I qualify for the foreign income tax exemption?

SARS has stated that in order to meet the criteria for this tax exemption, you must be a tax resident of the Republic receiving certain types of remuneration for services rendered in employment outside of South Africa.

→ To learn more about the types of income that fall within the scope of the foreign income exemption, take a look at the SARS website.

→ To learn how to exit the South African tax system, take a look at tax emigration.

If you’re worried about expat tax and you’re unsure whether you’re considered a South African tax resident, we can help. If you’re finding double tax agreements overwhelming and you’ve got more tax questions than answers, we can help you find clarity and direction. We can assist you with a confidential SARS assessment to ascertain your tax residency status and help you get up to date with your tax affairs, with services like tax clearance, tax refunds and tax advisory.

Interested in learning more about our cross-border financial services for South Africans living abroad? Leave us your contact details, and we’ll be in touch.