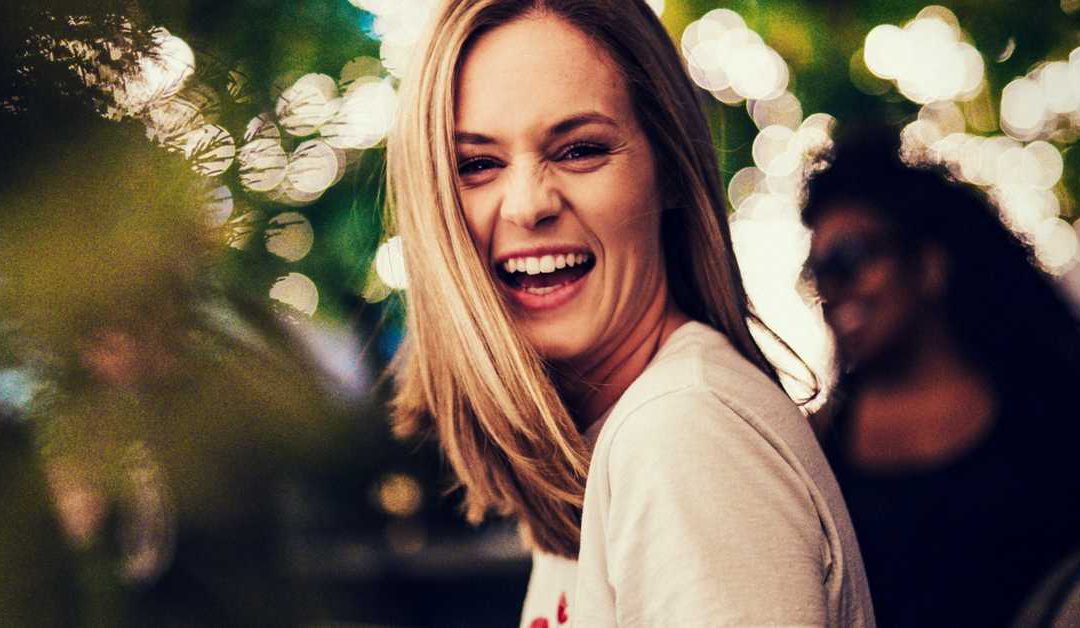 The world happiness report 2018 was recently released at the end of March. This is a landmark survey of the state of global happiness and this year’s report ranks 156 countries by their happiness levels and 117 countries by the happiness of their immigrants. The report was released to coincide with the International Day of Happiness on the 20th of March and provides a lot of insight for expats hoping to move to a country where they will be happier.

A new focus on expat happiness

The main focus of this year’s report, in addition to its usual rankings of the levels and changes in happiness around the world, was on migration within and between countries. All the top countries tend to have high values for all six of the key variables that have been found to support well-being: income, healthy life expectancy, social support, freedom, trust and generosity. The ten happiest countries in the overall rankings also fill ten of the top eleven spots in the ranking of expat happiness.

The closeness between the overall rankings and the expat rankings shows that the happiness of expats depends predominantly on the quality of life in their new home. Expat happiness, like that of the locally born, depends on a range of features that make up the social fabric and often extend far beyond the higher incomes thought to attract expats to a country. The countries with the happiest expats are not the richest countries, but instead those countries with a more balanced set of social and institutional supports for better lives.

Are expats happier after their move?

With the rise of globalisation, people are on the move and many are seeking a happier life. But do they achieve it? This was the central issue considered in the 2018 World Happiness Reports. When people move abroad there is generally a shift from less to more productive work and from lower to higher incomes. The report shows that the happiness of expats depends on three major factors:

The report argues that if an expat moves from a less happy to a more happy country (which tends to be the main direction of migration) they do gain in happiness. Interestingly the report also shows that expat’s happiness levels do not increase the longer they remain in a country. Expats in almost all reported migration flows evaluated their lives more positively after migration. The findings also suggested that the happiness of expats depends first and foremost on their conditions in their host country and relatively less on the former lives in the countries of origin.

Countries that welcome expats and where they integrate well are the countries where immigration works best.