Home » The best countries for expat graduates to further their careers

The best countries for expat graduates to further their careers

Home » The best countries for expat graduates to further their careers

The best countries for expat graduates to further their careers 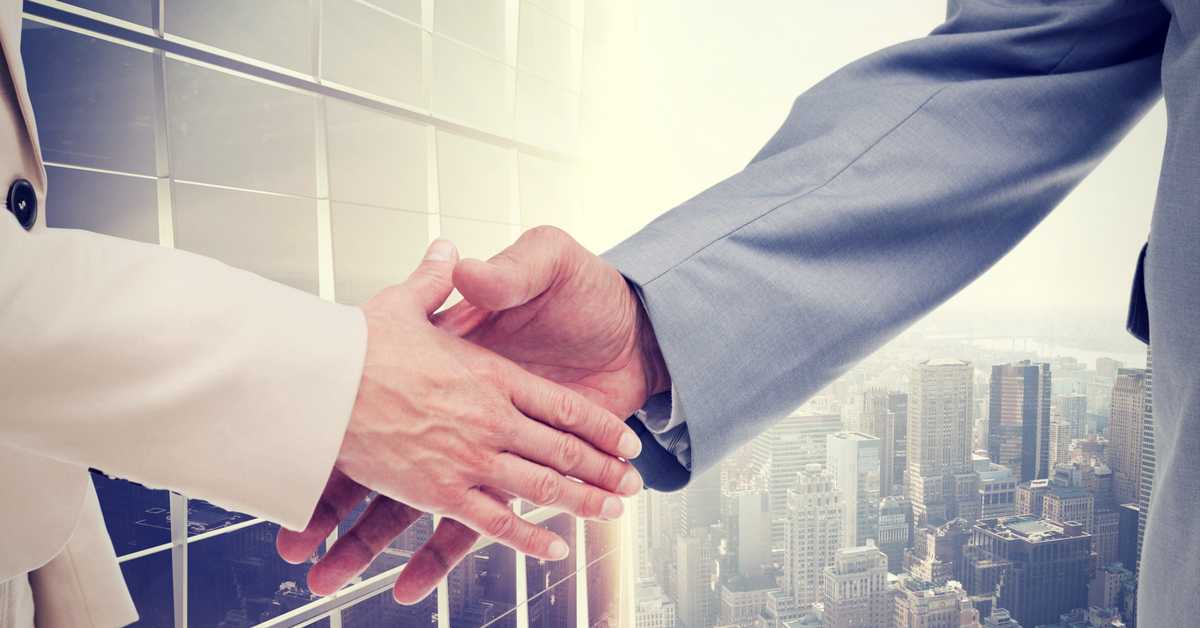 According to the World Bank, the global labour force has grown by more than 200 million people in the past five years and the majority of the workers are made up of millennials. These are adults less than 35 years old, who don’t feel tied to their country of birth in terms of career, but instead weigh up all the opportunities offered globally. The best countries to start a career are considered to be those with developing and dynamic economies that can employ skilled workers to meet the growing country’s needs.

Best countries to start a career

The 2017 Best Countries to Start a Career rankings were based on scores from nearly 8000 millennials of less than 35 years olds, and included a compilation of seven equally weighted country attributes – economically stable, entrepreneurial, a good job market, income equality, innovative and ‘is a place I would live and progress’. Here are their top five countries of choice:

A big plus for France is that it has some of the most generous labour laws in the world. Workers are only allowed to work 35 hours every week and are entitled to 30 days of paid vacation every year. France’s unemployment rate is slightly above the European Union’s average, but the government is encouraging a micro-entrepreneur programme that is aimed at simplifying administrative and fiscal requirements for self-employed people and those that own their own small businesses. In addition, according to the Financial Times, the French economy has been growing steadily since the financial crisis in 2008.

The government in Qatar has invested heavily in infrastructure generating hundreds of jobs. It is also the country with the highest gross domestic product per capita – which is very attractive to young professionals who prefer not to struggle during their early career years. The HSBC 2017 Expat Explorer survey also mentions that Qatar is one of the best countries for career-orientated women.

Turkey is attracting young professionals from all over the globe with over 40% of the population under the age of 25. The government is fuelling the growth of jobs and opportunities with their goal to be one of the world’s 10 largest economies by 2023. In 2015, they unveiled a series of growth plans aimed at boosting the investment and employment in the country. These include the creation of 120 000 jobs through offering incentives to people who enrol in job training programmes. Young tech graduates also find many opportunities in this tech-savvy country.

Despite the concerns surrounding Saudi Arabia with regard to expat positions, skilled workers are still in high demand in the United Arab Emirates. High wages are a huge attraction for young graduates and the new visa program aimed at boosting the fields of science, medicine and research is an added attraction. Unemployment is low in the UAE with only one person in 10 seeing it as an issue in a study by the World Economic Forum.

Russia is making a name for itself as a startup hub, which is attracting many young graduates. In fact, more than half of the Russian population between the ages of 25 and 34 have completed a tertiary education, according to data from the Organisation for Economic Cooperation and Development. The Skolkovo Innovation Centre in Moscow is home to hundreds of startups and offers up to $10 million in grants.

If you’re thinking of emigrating abroad to improve your job prospects, contact FinGlobal for more information about how we can assist you with transferring retirement savings, claiming tax refunds and accessing foreign exchange.