Home » What effect do world events have on currency?

What effect do world events have on currency?

Home » What effect do world events have on currency?

What effect do world events have on currency? 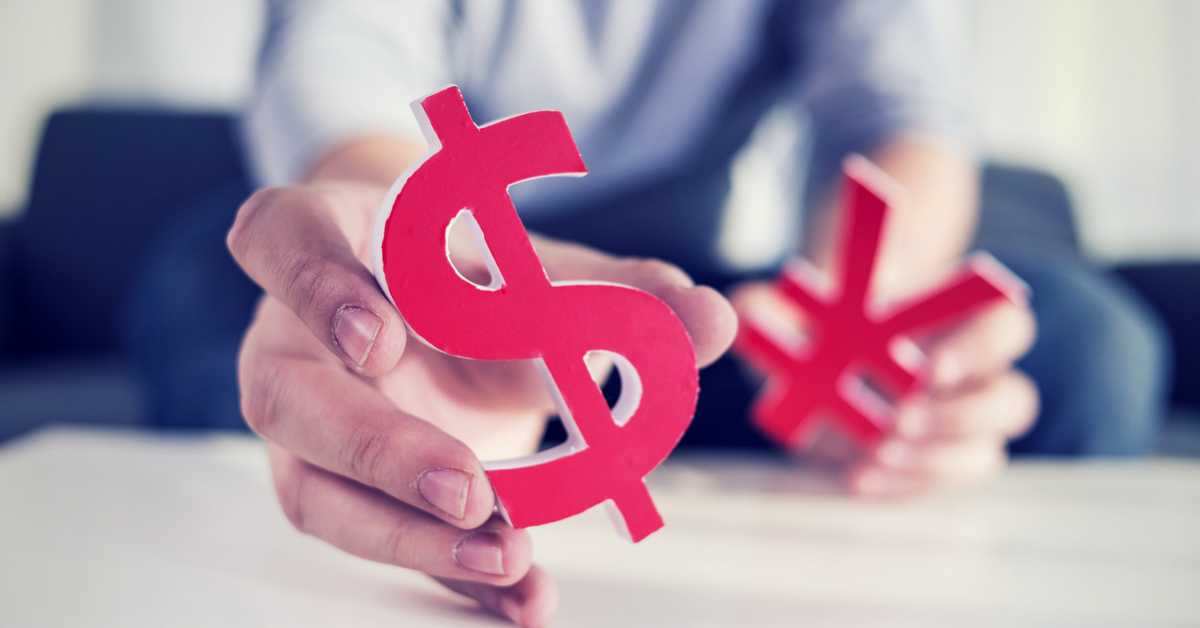 If you live in South Africa, the UK, USA and Europe you will be very aware that politics can play a central role on the strength of your currency. As an expat either living abroad or planning to move abroad it’s important you stay abreast of the latest political situations around the world – and especially in the country you are currently living in or planning on moving to.

Zuma’s speculated exit and the rand

The strength of the rand is closely tied to politics in South Africa and it reached a two-year high when Cyril Ramaphosa was elected leader of the African National Congress. On the 16th of January 2018, it briefly touched on R12.20 to the US dollar amid speculation that the ANC will suggest that president Jacob Zuma steps down. The recovered confidence in the currency is definitely giving the rand a boost – making it an ideal time to take advantage of your offshore allowance and move money abroad.

Brexit and the pound

In the aftermath of the EU referendum in 2016, the pound dropped dramatically shedding around 20% of its value. Sterling’s tumble came because markets shy away from uncertainty and suddenly the UK’s future was very clouded. Although negotiations are still on going, as the prospect of leaving the EU edges closer, confidence is waning with the result the Bank of England has been forced to increase interest rates for the first time in 10 years in response to the weakening pound.

Trump and the dollar

When Donald Trump became president of the USA the US dollar reflected his arrival by weakening substantially. Post his election, Trump made big promises including the doubling of the economic growth to 4.0% and the creation of 25 million jobs in 10 years. With this positive prospect, the US dollar reached its highest level in almost a year. As tensions heat up between the US and North Korea, the dollar fluctuates according to public sentiment regarding Trump’s position in this tense scenario.

The Far Right and the euro

As the Far Right makes its presence felt in France, the Netherlands and Germany, the euro fluctuates accordingly. Dips in the currency were seen as France speculated about leaving the euro in a ‘Frexit’ and Netherlands debated a ‘Nexit’.

Protecting your money amid fluctuating politics

All foreign exchange transactions in South Africa are subject to exchange control regulations, which are governed by the South African Reserve Bank (SARB). As a foreign exchange intermediary approved by SARB, we are able to offer you total peace of mind, excellent exchange rates and low fees. For unrivalled personal service and expert advice, contact us today.