Home » Is the expat romance with the UK and USA over?

Is the expat romance with the UK and USA over?

Home » Is the expat romance with the UK and USA over?

Is the expat romance with the UK and USA over? 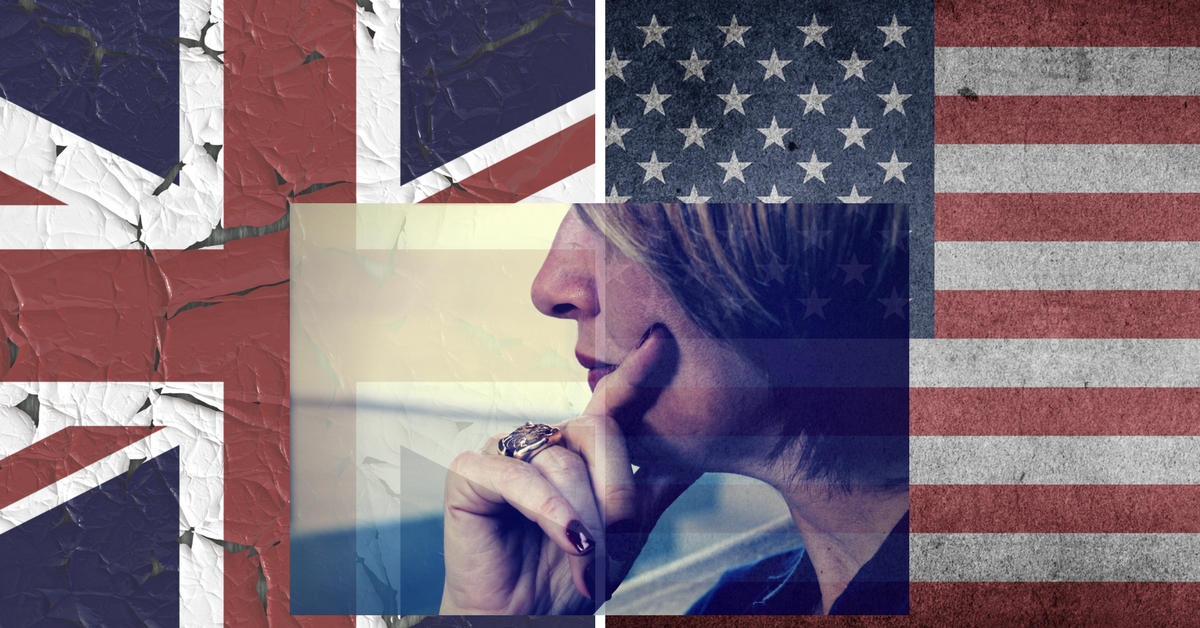 The UK and the USA have always been two top expat destinations. But in the past year political and economic uncertainty in both these countries are forcing expats to consider other destinations. In the 2017 Expat Explorer Report ranking the best 45 countries for expats, it emerged that expats are not only looking for higher wages or career success but also to improve their quality of life, learn new skills or see a new challenge.  In terms of categories, Switzerland ranked the best in the Economics category, New Zealand is number one in the experience category and Sweden in the family one.

In the InterNations Survey which interviews expats living in 191 countries or territories, it emerged that the USA took 26th place and the UK is in 33rd place. A jobs portal says that fewer expats are looking to work in the UK because of the Brexit process and the uncertainty around their rights once all the legislation is in place. This is backed up by the Office for National Statistics which reports that there are fewer expats moving to the UK, with the numbers dropping by 33 000 over the past 12 months.

The UK government has also announced that it plans to crack down on all immigration visa streams in order to reduce the number of foreigners working in the country. This led to an immediate announcement from employer organisations who retaliated by saying that qualified expats were still required in the UK to grow the economy.

The USA sees a reduction in expats and increased expatriation

Expats are also concerned about the immigration policies being introduced by President Donald Trump and many expats expressed the opinion that they don’t feel their interests will be represented fairly by the government going forward.

Added to this, a huge number of US expats living abroad are renouncing their citizenship due to the USA’s laws which require them to pay tax in the US irrespective of what country they are living or working in. As a US citizen you are required to file a tax return, no matter where you live, on top of the tax you have already paid in your country of residences, leading to double taxation. In statistics published by the US Internal Revenue Service 5 411 people decided to ‘expatriate’ from the US in 2016 – which is a 26% increase over 2015 and a 58% jump from 2014 and the trend looks set to increase.

So what countries are proving more attractive to expats? Well, the same jobs survey revealed that Australia, Asia and Canada are growing in popularity. This is backed up by the InterNations Top Expat Destinations Survey, which placed Taiwan in number one position, Australia at number seven with Canada following at number twelve.

If you’re thinking of immigrating abroad and need any advice about your financial emigration, contact us today and we’ll help you on the path to financial freedom in your new home.
[contact-form-7 id=”6581″ title=”_Blog post (call me)”]