Home » 7 American meals, you just have to taste

7 American meals, you just have to taste

Home » 7 American meals, you just have to taste

7 American meals, you just have to taste 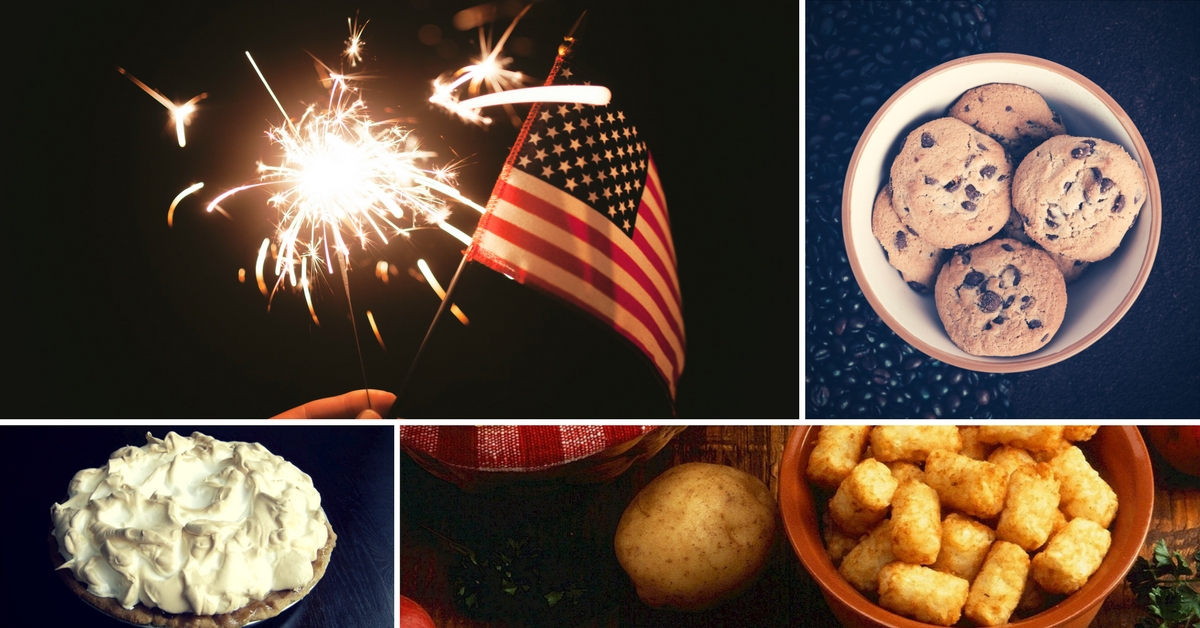 July is a big month in America. The fourth of July celebrations are anticipated throughout the year and many towns don’t just celebrate the day – their celebrations continue for a week, a time when lots of American cuisine is consumed. If you’re not an American expat or haven’t visited the USA, you might be wondering what makes up American food. Yes, it’s hard to define, but we’re going to give it a try – here are seven American favourites:

7 american foods that are considered as favourites

If life gives you limes – make Key Lime Pie! This is the official state pie of Florida and its tart reputation is enjoyed worldwide. A cook for Florida’s first self-made millionaire William Curry, called Aunt Sally is credited with making the first Key Lime Pie in the late 1800s.

Bob Cobb, the owner of the restaurant called The Brown Derby, put this famous salad together in 1937. He was trying to make a salad out of leftovers from the inside of the fridge. He found a head of lettuce, an avocado, some romaine, watercress, tomatoes, a cold chicken breast, a hard-boiled egg, chives, cheese and French dressing. He mixed this all together, added some crispy bacon and created the salad that is still loved across America.

No these are not French fries – it’s the American version and they were created by one of the Grigg brothers, who founded the Ore-Ida Company. He made the little tots from slivers of cut-up potatoes and added some flour and seasoning – and today over 32 million kilos are consumed every year in the US!

Twinkies are a famous American treat – a golden sponge cake with a banana cream filling. They were invented by James Dewar in 1930 and to add to their decadence they can even be deep fried.

These are a great Southern American favourite and are a truly decadent dish. The biscuits are made with butter and buttermilk and covered with meat drippings and chunks of pork sausage, seasoned with black pepper. A cheap meal, made from readily available ingredients, it was a filling dish for poor slaves and sharecroppers after a hard day in the field.

No, this is not a steak – it’s a sandwich so greasy, you have to lean over not to drop the grease on your clothes – this is called the ‘Philadelphia Lean’, and is a common position in the town where this sandwich became famous. Consisting of ‘frizzled beef’ (chopped beef grilled in grease) it also has onions and cheese layered on top and this concoction is added to a locally made long Amoroso bun.

What could be more American that choc chip cookies? Invented by Ruth Wakefield who owned the Toll House Inn in Massachusetts – the biscuits were a mistake to begin with. Ruth was making chocolate cookies and had run out of normal cooking chocolate, so instead she chopped up some Nestle chocolate and added it to the mix. Instead of melting into the batter, the chocolate held its shape and the famous chocolate-chip cookie was invented.

If you’re thinking of moving to the USA and need any advice about your financial migration, contact us today and we’ll help you on the path to financial freedom in your new home.
[contact-form-7 id=”6581″ title=”_Blog post (call me)”]