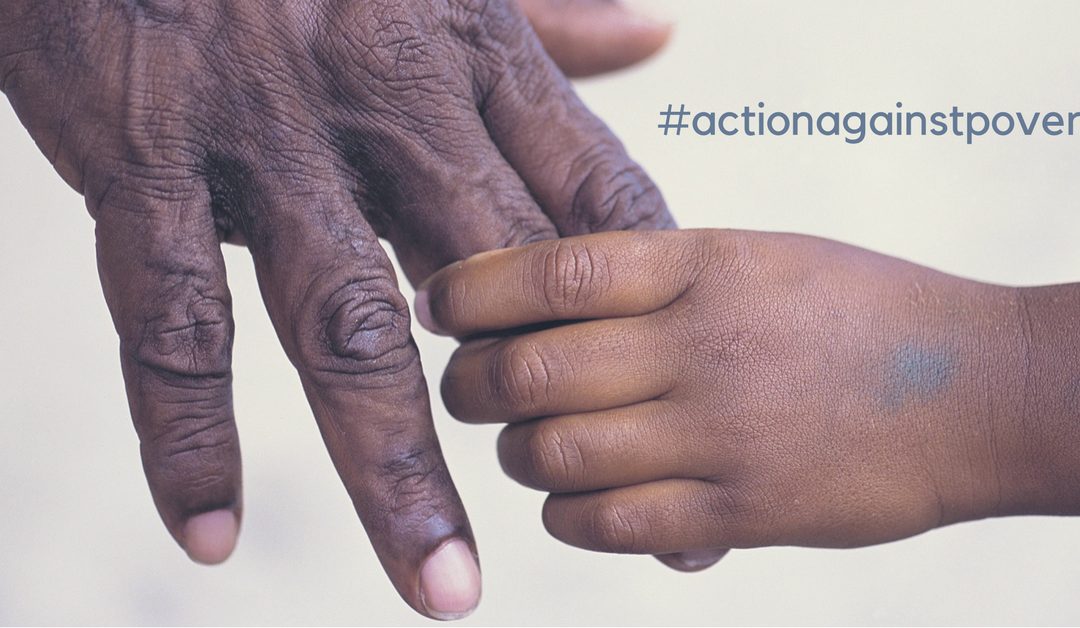 The Nelson Mandela Foundation (NMF) has urged South African expats and the international community to use this year’s Mandela Day to identify and establish projects that will curtail poverty across the world.

NMF’s CEE Sello Hatang says that unless people tackle poverty, Nelson Mandela’s dream of a society where everyone is equal will remain “just a dream”

The United Nations is also behind the international effort to “take action and inspire change”. In November 2009 the UN General Assembly declared the 18th of July, the day Nelson Mandela was born, “Nelson Mandela International Day” On this day the United Nations asks people across the world to make a difference to their local communities. The campaign today is now observed in over 149 countries.

Nelson Mandela believed that everyone has the ability and responsibility to change the world for the better and Mandela Day is an occasion where people across the world are called on to inspire change.

For over 67 years Nelson Mandela devoted his life to serve humanity and fight for injustice in the society around him. First, he was a human right lawyer, later a prisoner of conscience, an international peacemaker and the first democratically elected president of a free South Africa.

This year the NMF is dedicating Mandela Day to Take Action Against Poverty to honour Nelson Mandela’s leadership and devotion to fighting poverty and promoting justice for all. The campaign was launched in Johannesburg on the 10th of May 2017.

67 minutes devoted to helping others

Every year on Mandela Day, people around the world devote 67 minutes of their time – one minute for every year of Nelson Mandela’s public service – to their local communities as a small gesture of solidarity and a step towards a global movement for good. 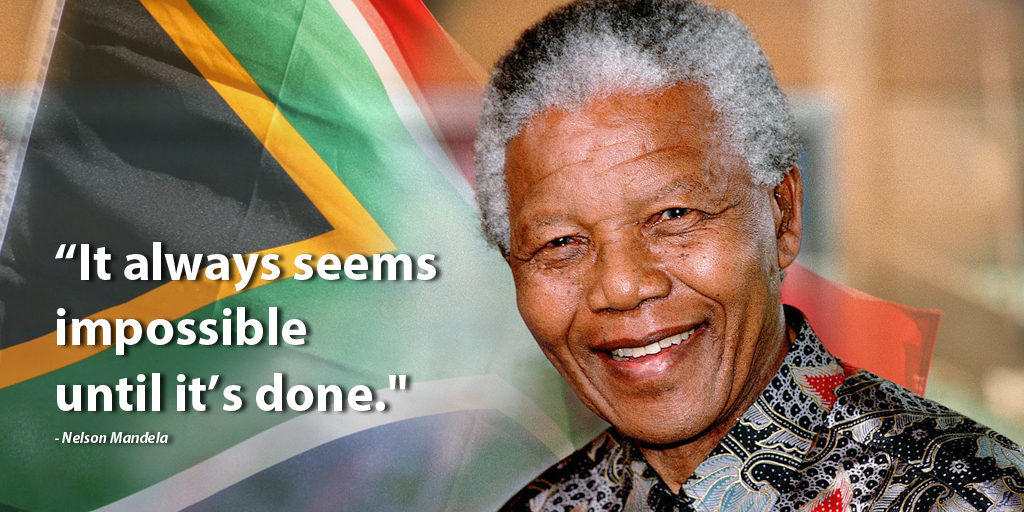 This year South African expats across the globe are joining up with their local communities and are encouraged to reach out to their social networks with the hashtag #actionagainstpoverty to find events they can get involved in.

Here are some suggestions from the UN about what you can do, wherever you are living in the world, to take action and inspire change:

FinGlobal wishes everyone around the world the very best as we all take action against poverty and show that actions speak louder than words.
[contact-form-7 id=”6581″ title=”_Blog post (call me)”]