Home » Expats in the UAE are struggling to save their money

Expats in the UAE are struggling to save their money

Home » Expats in the UAE are struggling to save their money

Expats in the UAE are struggling to save their money 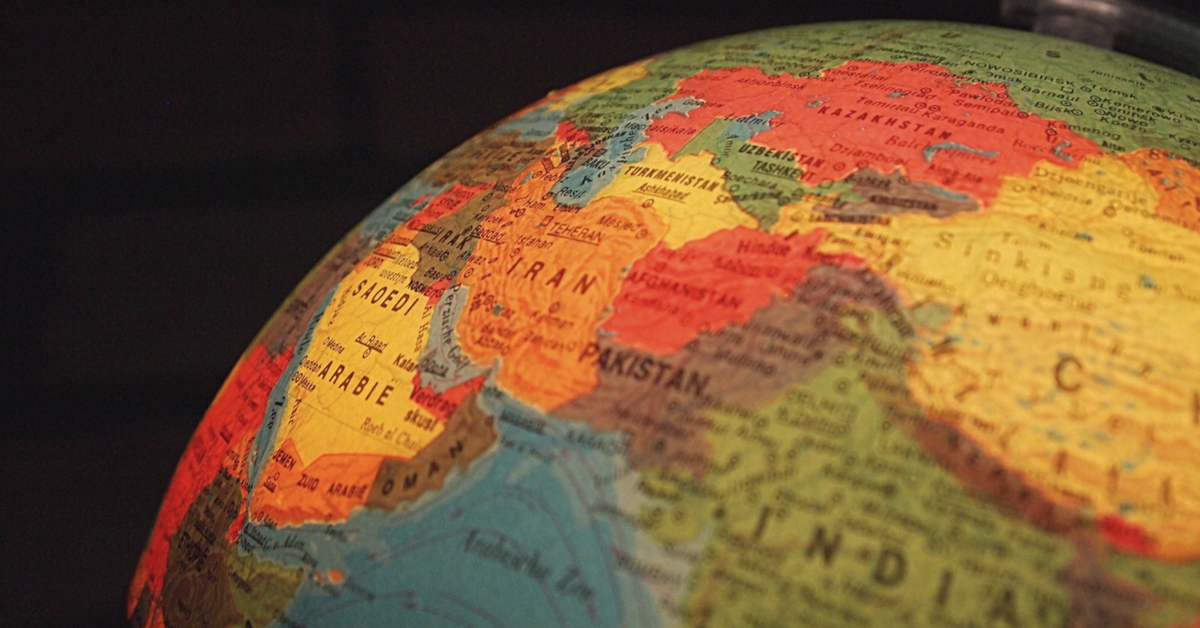 Until very recently expats looked to the UAE as a country where they could work and save a great deal of money tax-free – which they could then use to improve their lives when they returned to their home country. A recent report, however, announced that this has changed and the rising cost of living in the country is outpacing the average expat’s monthly income.

Rising cost of living in the UAE reduces savings

The study was done amongst 2 200 residents, of whom most were expats living in the UAE and it was found that 30% are unable to save a single dirham and that 53% were not confident that their rising household expenses will leave any room for savings.

According to Mercer’s 2017 Cost of Living Survey, Dubai is now the 20th most expensive city in the world to live in. This year is the first year Dubai entered the top 20 in Mercer’s rankings, which rates over 200 global cities on their cost of living.

When one looks at what is contributing to the rise in the cost of living, it appears inflation is largely to blame with food at home home, food at restaurants and other goods and services becoming more expensive.

Unfortunately expat packages aren’t escalating at the same rate and there is an element of business concern associated with the region as a whole, due to the low oil price. As a result, research shows that instead of increasing, annual salary increases have reduced slightly and companies are looking to become leaner and more efficient.

How to avoid the debt trap

One of the problems expats face when moving to Dubai is that they are attracted by the salaries, which appear far more than their local earnings – but they fail to factor in the large expenses associated with living in Dubai. Many expats also have grandiose visions of what life in the UAE is like, quickly embrace the champagne lifestyle and end up accumulating debt rather than savings. To avoid this, consider doing the following:

If you thinking of moving to the UAE and need any advice about your financial emigration, contact us today and we’ll help you on the path to financial freedom in your new home.