Home » Why expats are giving the UAE the cold shoulder

Why expats are giving the UAE the cold shoulder 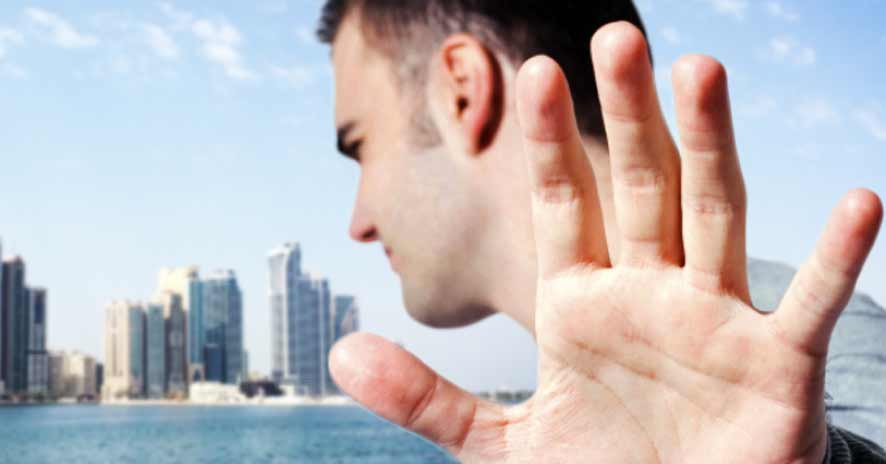 Until very recently the United Arab Emirates was very popular with expats who were drawn to this hot, dry region attracted by the expat packages being offered, the luxury lifestyle many expats enjoyed there and the opportunity to bank tax-free savings. Generally, no matter what your profession – whether you were a teacher or an oil engineer, you were guaranteed a well-paid job and a great quality of life. However, things have started to change and the caviar and champagne lifestyle can no longer be taken for granted. Here are the reasons why.

What expats need to know about the United Arab Emirates

Dubai may look like a flourishing city and is still a mecca for everyone with a retail-addiction, but as prices for oil drop globally, Dubai is feeling the pinch. Dubai’s wealth is based on oil and with falling prices the government has implemented austerity precautions, which have put a significant dent into expat incentive packages. The economy is only predicted to grow at 2.3%, which is slower than the 2.6% rate predicted for 2016 according to the latest data from the Central Bank. The forecasts are based on revised figures of growth projections and global economic developments.

The implementation of austerity has resulted in job cuts across all sectors and the first people most organisations are letting go are the ‘expensive’ expats. Instead, positions are now being filled by residents who are prepared to work for lower pay and don’t come with the accommodation and education extras that make up many expat packages.

There is also less choice and movement when it comes to the variety of jobs on offer. In fact, leading recruitment research performed by Hays international shows that three years ago 78% of surveyed expats working in the UAE intended to switch jobs within a year, whereas now 94% of those surveyed plan to hang onto their job for at least three years.

In addition, the decline in the economy has resulted in a halt of many infrastructure and engineering projects, which has left a significant number of engineers, builders and project managers without jobs.

As austerity takes hold, the cost of everything, particularly utility and medical services are increasing. The resulting increases are causing residents and expats to cut their spending even further, which is further contributing to the decline in the Emirates’ economy.

Expats are traditionally attracted to countries that allow them to further their careers and guarantee good opportunities and a high standard of living. Now that the UAE is facing an economic downturn with no expectations of an oil boom in the near future, many expats are turning to other more profitable regions including, Hong Kong, Singapore, Germany and Sweden.

If you’re thinking of immigrating to the UAE or any other country and need advice concerning your finances, contact us today. We’re here to help you unlock your South African wealth and put you on the path to financial freedom in your new home.
[contact-form-7 id=”6581″ title=”Blog post (call me)”]