Home » UK or Australia – where will you find the most expat South Africans?

UK or Australia – where will you find the most expat South Africans? 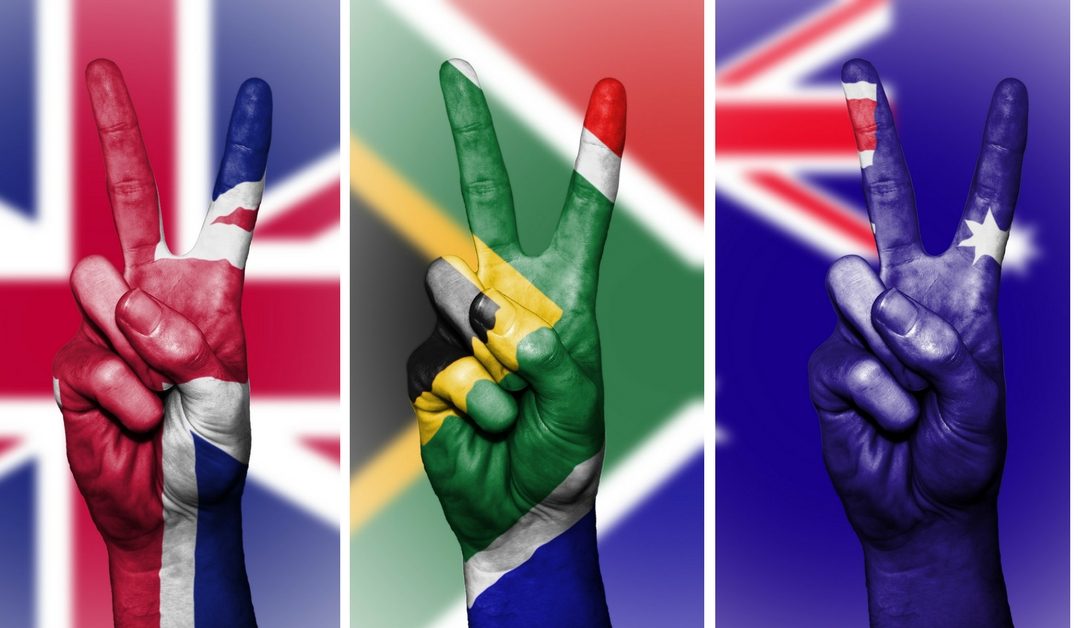 The UK and Australia have always been two top destinations for South African expats. Australia with its southern hemisphere beach lifestyle almost seems like home-from-home. The UK might not have similar weather to SA but has so many cultural similarities with South Africa (and for those of us who grew up on Enid Blyton it seems very familiar). So where will you find the biggest expat community?

According to research done by StatsSA’s Community Survey it’s clear that 102 793 people left South Africa between 2006 and 2016. It seems like the political instability in SA and the financial attraction of earning a stronger currency has been a strong draw card for many South Africans who decided to explore what other countries have to offer.

According to the research, Australia is the most popular destination with 26% of SA expats opting for the sunny lifestyle. However the UK is close behind with 25% of expats choosing it as their home. The remaining 13% of expats have chosen to move to the USA.

In terms of actual numbers, the Australian Bureau of Statistics 2016 report shows that 178 700 South Africans are living in Australia, which is 33 000 more people from the last 2011 statistics.

The UK beats this number however, showing that many SA expats clearly left SA prior to 2006 and headed for the UK. The Office for National Statistics report published back in 2014 shows that 221 000 South Africans were living there at that time, however StatsSA now estimate that this number is around 230 000

What will the future hold?

Australia features at number seven on the 2016 InterNations Top Expat Destinations Survey and with the political and economic stability in the country it’s likely it will continue to attract South African expats. The UK is on slightly more shaky ground with Brexit negotiations still taking place. The UK has already seen a drop off in the number of EU expats moving to the country due to uncertainty about their rights in the future and it’s predicted South Africans will feel the same uncertainty. If South Africans want to immigrate to an English-speaking country that grants them the right to live and work in Europe, Ireland is a more suitable option, as it is a firm member of the Eurozone.

One factor in the UK’s favour is that it is still the country that offers expat middle managers the best pay and package before tax. These are the findings from ECA International who look at typical costs including schools, tax, accommodation and utilities. In the UK a typical expat package for middle managers is in the region of £262 900, which is the highest cost for 40 countries analysed.

If you’re thinking of immigrating to either the UK or Australia and need any advice about your financial emigration, contact us today and we’ll help you on the path to financial freedom in your new home.