Home » The good and the even better: Expat Explorer revelations

The good and the even better: Expat Explorer revelations

Home » The good and the even better: Expat Explorer revelations

The good and the even better: Expat Explorer revelations 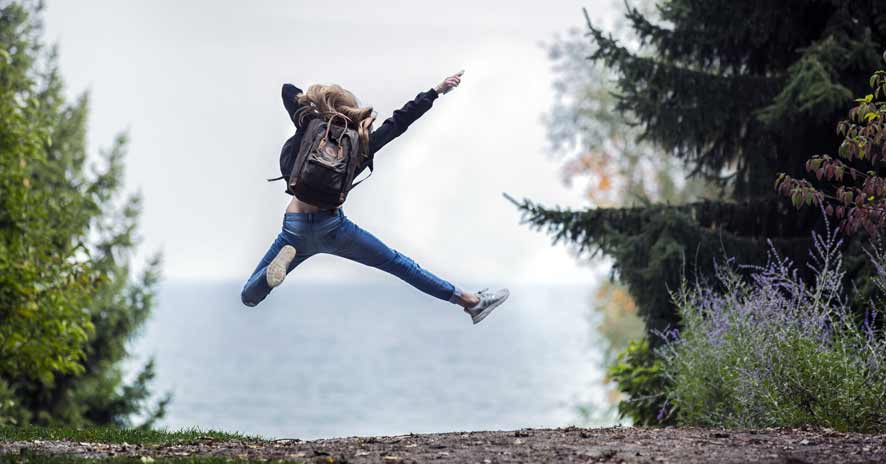 Every year the HSBC bank runs an international survey that includes 26,871 expats across 190 different locations in order to get their opinions on all aspects of the countries they’re living in. The results are always interesting and provide a great deal of insight for other expats who are looking to make a move to another country. Here are some insights from the HSBC Expat Explorer Survey 2016.

Singapore is the best place to live and work

Despite Singapore’s reputation for being the most expensive expat destination in the world, it also rated by expats as ‘the best place to live and work abroad’. Most expats feel that moving to Singapore results in an improved quality of life, better salaries and increased opportunities to grow their investments and savings. Education is also very highly rated in Singapore and over 75 percent of expats felt their children were receiving a better education than they previously did back in their home countries.

Sydney and Toronto provide a great quality of life

Sydney and Toronto were the two cities that rated highly when it came to quality of life. 63 percent of expats felts safer living in Toronto than they did back in their home country and 79 percent said their children’s health had improved. Sydney provided many benefits including an active lifestyle and a welcoming culture.

Expats in these two countries rated the locals’ welcoming attitudes very highly and said that moving to these two destinations improved their quality of life. New Zealand rated highly in the category of making friends, with over 44 percent of expats agreeing their children made friends very easily.

Zurich is the city for high salaries

Zurich is one of the most expensive cities in the world, but it also pays its residents some of the highest salaries in the world with over half the expats earning over $200k and enjoying better water and air quality than they did back in their home countries.

Expats taking part in the survey felt that moving abroad had generally improved their financial status, with expats in the UAE countries like Saudi Arabia, Qatar and Bahrain saying they saw the biggest improvements. Living in these countries, they are able to save more quickly than they would in their home countries.

Emerging markets are the best places for expat entrepreneurs

The survey indicated that expat entrepreneurs are more likely to succeed with opening a business in countries that have emerging markets like Peru, India, Indonesia and Brazil, where fewer regulations apply when it comes to startups and a more tolerant attitude exists.

If you thinking of moving abroad, and need any advice about your financial migration, contact us today and we’ll help you on the path to financial freedom in your new home.
[contact-form-7 id=”6581″ title=”_Blog post (call me)”]