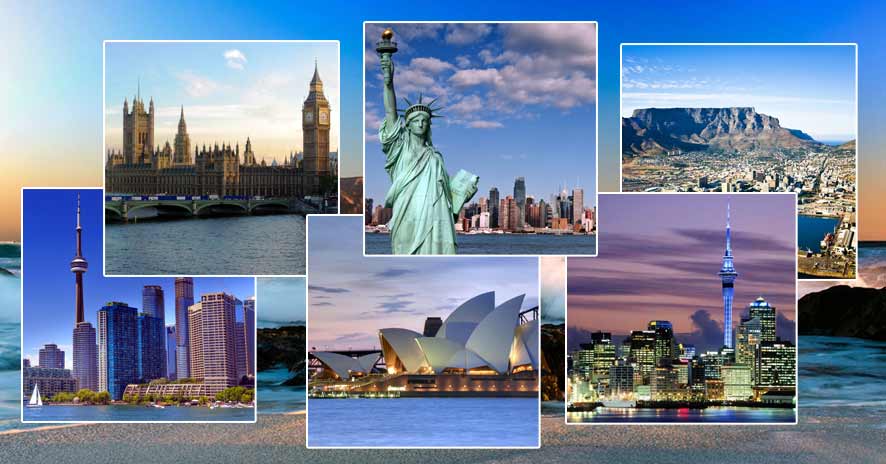 It’s not always easy to compare different countries with each other if you don’t have the facts in front of you. Which one is safer? Which has a lower cost of living? Which one fairs better economically?

Well, we’ve done the leg-work for you and compared South Africa against the main South African immigration hubs around the world, namely: Australia, New Zealand, UK, Canada and the USA.

We’ve pitted the six nations against each other on several statistics which could prove significant push or pull factors for motivating emigration or immigration.

So, as expected, South Africa doesn’t fare that well when compared to the top safa expat destinations, two areas where we fair quite well, however, are adventure and gender equality.

Of course, it’s hard to compare countries on intangible factors – like the emotional connection you have with the country, your affinity for its religious, political or social atmosphere and convictions, and your personal immersion in the culture. Whether or not you choose one over the other is therefore a personal choice – no one can prescribe a final destination to you. No matter where you are though – we hope you feel at home.