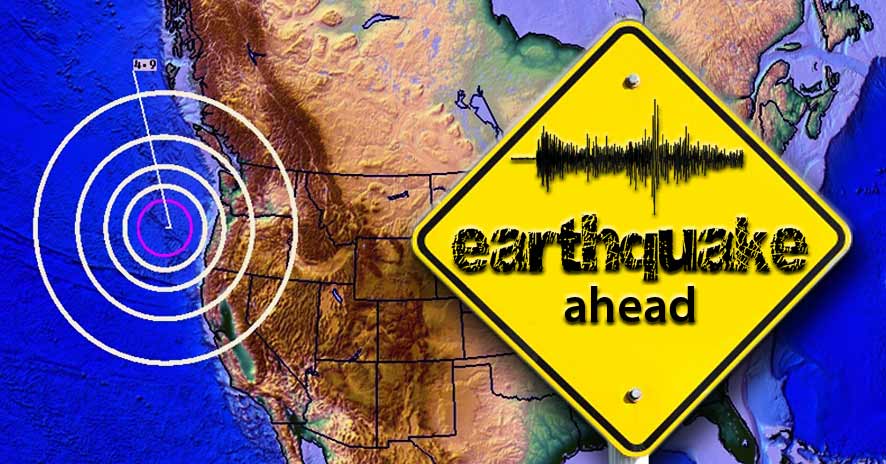 With yet another quake off the coast of Australia, South Africans all over the world may be wondering whether they are safe or whether or not they need to be on the lookout for warnings of seismic activity.

In this issue of Travel Tuesday we’ll take a look at danger zones across the world.

Plate tectonics – the science behind quakes

Plate tectonics is the theory that the Earth’s outer shell is divided into several plates that glide over the mantle. The plates are hard and rigid shells compared the Earth’s mantle and the strong outer layer is called the lithosphere.

The theory of plate tectonics supposes that there is a large-scale motion of Earth’s lithosphere. The theory is based on the concept of continental drift and was developed during the 20th century.

Why do plate tectonics cause earthquakes?

Plate movement, quite obviously, involves the movement of tectonic plates under earth’s surface. Although the Earth appears to be one solid spherical object, it is more like a bunch of puzzle pieces which are constantly moving around.  The mantle which is below the earth’s crust is not entirely solid and is instead a viscous fluid, causing the pieces on top of it to move around. Since these pieces don’t move congruously these ‘pieces’ slip past each other or crash into each other.

When this occurs, there is a sudden release of energy causing seismic waves which make the ground shake. These movements can also cause magma from Earth’s upper mantle to erupt or flow to the surface as is the case in volcanoes or it could cause massive waves called tsunamis.

Which areas of earth are most affected?

In general the areas along earth’s fault lines are most affected by earthquakes and volcanoes.

Image: courtesy of Creation and Science

Image: courtesy of The Volcano

Some of the biggest earthquakes recorded across the world (5+ on the Richter Scale) in the last week include:

Of course, earthquakes and tremors occur every day, and in general they don’t affect human populations that much.  The problem comes in where dense populations are grouped closely along fault lines or in areas which may be affected by secondary disasters like tsunamis, volcanic eruptions landslides or fires.

Some of the greatest natural disasters in history linked to earthquakes include:

Cities which are most likely to be hit by an earthquake include:

What to do if you are travelling to high-risk earthquake zones?

Although many areas which are frequently affected by earthquakes (those along the ring of fire) have warning systems and disaster management in place for these eventualities, it’s good to be prepared.

Firstly, check for seismic activity in the area you will be visiting. You could check the latest news or visit Earthquake Track for more in depth earthquake maps.

Here’s our earthquake checklist for those travelling to high risk areas:

We wish all our readers safe travels and hope you will not be affected by any natural disasters.