Home » South Africa’s teen champs – the youth of a nation

South Africa’s teen champs – the youth of a nation

Home » South Africa’s teen champs – the youth of a nation

South Africa’s teen champs – the youth of a nation 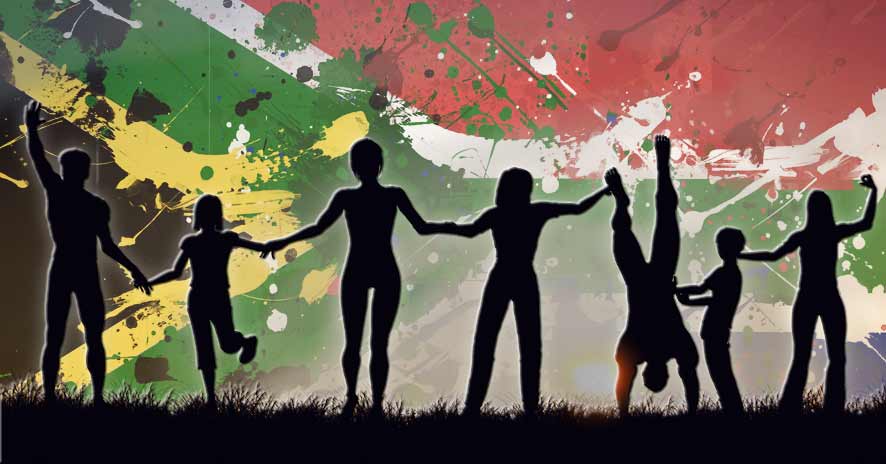 South Africans tend to be so focused on our political issues, crime and issues of social welfare that we tend to forget to see the silver lining.

One such silver lining comes in the form of our youths who have been flying the flag for our country in various competitions, sports and industries across the board.

Let’s take a look at some of the teens making South Africa proud.

Local teen Kiara Nirghin put South African teenagers on the global map at the weekend by winning the Google Science Fair Community Impact Award in the Africa and Middle East region. She will be visiting Google’s headquarters in California in September for the annual awards celebration. Her ‘No More Thirsty Crops’ innovation is a super-absorbent polymer created from orange peels and avocado skins which will keep crops hydrated for longer at a lower cost.

South African teen, Gift Leotlela, from TuksSport High School won a silver medal at the Junior World Championships in Bydgoszcz, Poland. Gift gave a stellar performance in the games, improving his time for the 100m and 200m races respectively throughout the championships. South Africa had two runners in the 200m final at the World Championships while America and Jamaica – who tend to have a few star athletes – each only had one.

Teen driver, Sheldon van der Linde, qualified second for Race 1 of the Audi Sport TT title and ahead of championship leader Dennis Marschall and held onto his second place during the race – just seven points behind Marschall. Van der Linde has posted four race wins from eighth place in his rookie year in the Audi Sport TT Cup and we are looking forward to seeing what he has up his sleeve for the next round in September.

Earlier this year South Africans were super excited to hear the news that 16-year old South African dancer, Leroy Mokgatle, received a scholarship at Switzerland’s Prix de Lausanne after winning the ‘audience favourite’ award. Mokgatle is the first South African to receive the scholarship in 28 years.

In March this year South Africans first heard the name Joel Greek after the 12-year old was picked to represent South Africa in New York in the International Lions Essay Contest. What made the feat even more remarkable is the fact that Joel is visually impaired. His essay, ‘Share Peace’, saw him chosen to join 99 other entrants from across the globe at the international event.

Team South Africa impressed the world in January 2016 when they walked away with the first place in the International Moot Court competition in The Hague. The girls had to plead in front of the International Criminal Court as public prosecutors and defence attorneys in a fictional case about civil war in South Africa. The team is made up of learners Claire Rankin, Clara-Marie Macheke, Ntshabiseng Mbatha, Simon Motsheweni, Katelyn Chettle, Paseka Selinyane and Shandre Smith.

These youths make us hopeful for our country, and we look forward to seeing what else the youth of South Africa will do in future.