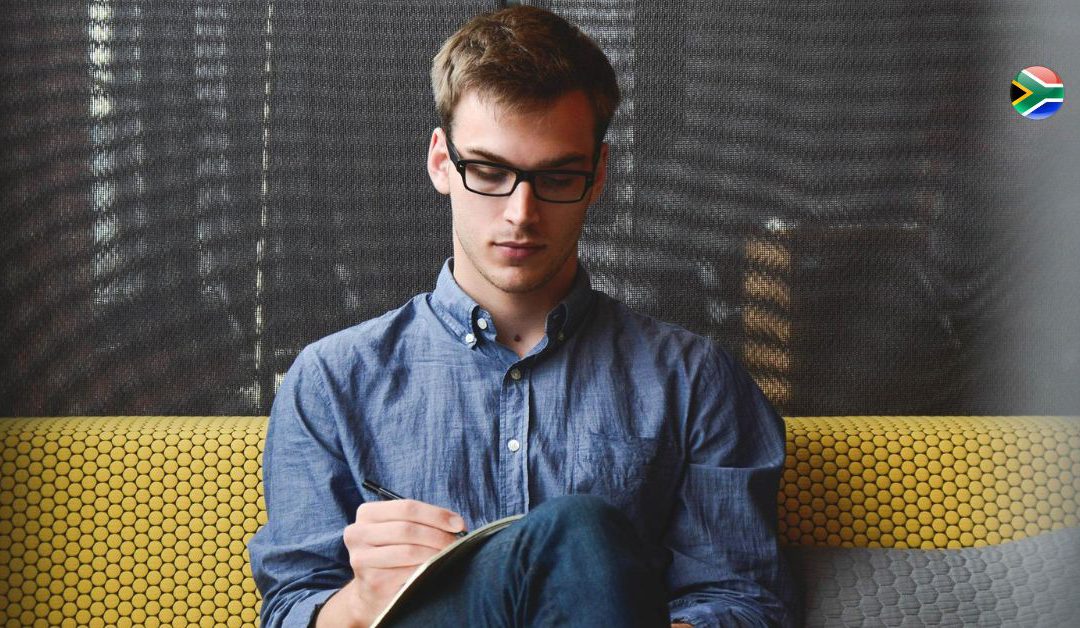 For South Africans who have completed tax emigration because they have permanently relocated abroad, the South African Revenue Service (SARS) is now issuing confirmation of tax non-residency letters. South African bureaucratic institutions love their paperwork, and SARS is no different. This letter is meant to serve as proof that an individual has ceased tax residency in the Republic. Unlike the Emigration Tax Compliance (TCS) PIN that an individual receives upon filing their last tax return when ceasing tax residency, the letter does not expire. However, the fact that there is now a letter and a TCS PIN has created some confusion for emigrants and South Africans working abroad – which one do you need? What’s the difference between the two? Are they the same thing?

Let’s take a quick look at the confirmation of non-residency tax letters and the TCS PIN for emigrants, to clarify the situation.

This letter serves as a hard-copy confirmation of a person’s non-tax residency. The SARS non-resident tax status confirmation letter verifies the fact that SARS has noted that you have ceased to be a tax resident of South Africa and that they have said goodbye to you as a taxpayer. (Side note: you will still be taxed on income with a South African source, but your worldwide income is now out of SARS’ reach.) The letter indicates the date from which your tax non-residency is effective.

Much like your bank sends you a notification with every successful transaction, this PIN from SARS serves to tell you that you’ve successfully ceased your tax residency. This serves to indicate that you are compliant with SARS at this point in time because you have declared your remaining South African assets and paid your ‘exit tax’. This PIN is only valid for one year after it has been issued.

However, before you can apply and receive a goodbye note from the tax authority in the form of a SARS non-resident tax status confirmation letter, you must have already undertaken the tax emigration process with SARS. Only then will SARS issue your confirmation letter verifying tax non-residency.

Why do you need a SARS non-resident tax status confirmation letter?

It’s right up there with proof of address and certified copies of your ID. Because South African institutions love their paperwork. As a tax resident in South Africa, you have a legal obligation to submit tax returns to SARS annually through which you declare your worldwide earnings (local and foreign) in order to then claim any exemptions or tax credits on foreign earnings.

Without this confirmation letter, it means you have not yet formally changed your status to tax non-resident with SARS. This means they are still entitled to see you as a tax resident, even if you have broken both tax residency tests – being the ordinary residence test and physical presence test – or there is a Double Taxation Treaty in play because these factors do not automatically apply to change your status to tax non-resident. The only way to change your tax status is to formally jump through all the hoops that SARS has set in place with the process of tax emigration. It’s not enough to be physically absent from South Africa or to tick a box on your tax return, you must expressly inform SARS that you have ceased tax residency. That’s right. SARS has made it impossible to ghost them.

How do you declare to SARS that you have ceased to be a tax resident in South Africa?

As a taxpayer, you must break up with SARS by means of one of their two available channels. This will trigger an investigation into your circumstances and you will receive a request from SARS to submit documentation that supports your request to change your status to non-resident for tax purposes.

What is the purpose of informing SARS you have ceased tax residency?

The point of breaking up with SARS (becoming a tax non-resident) is to change the way that SARS taxes you, moving forward. You will not be required to pay expat tax, but there may be a possible deemed capital gains tax disposal in the year that you ceased tax residency, depending on the type of assets you held and where they were located at the time.

Are there any other benefits to ceasing tax residency in South Africa?

Clarifying your tax status with SARS is now essential. If you’re unsure of your position with SARS or you moved abroad a number of years ago, FinGlobal can assist you with ascertaining or changing your tax status. We’ll help you get squared with SARS and in order to avoid any nasty surprises or penalties from SARS for non-compliance.

To get started on your free, no-obligation, 100% confidential SARS assessment, leave us your contact details below and we’ll be in touch.