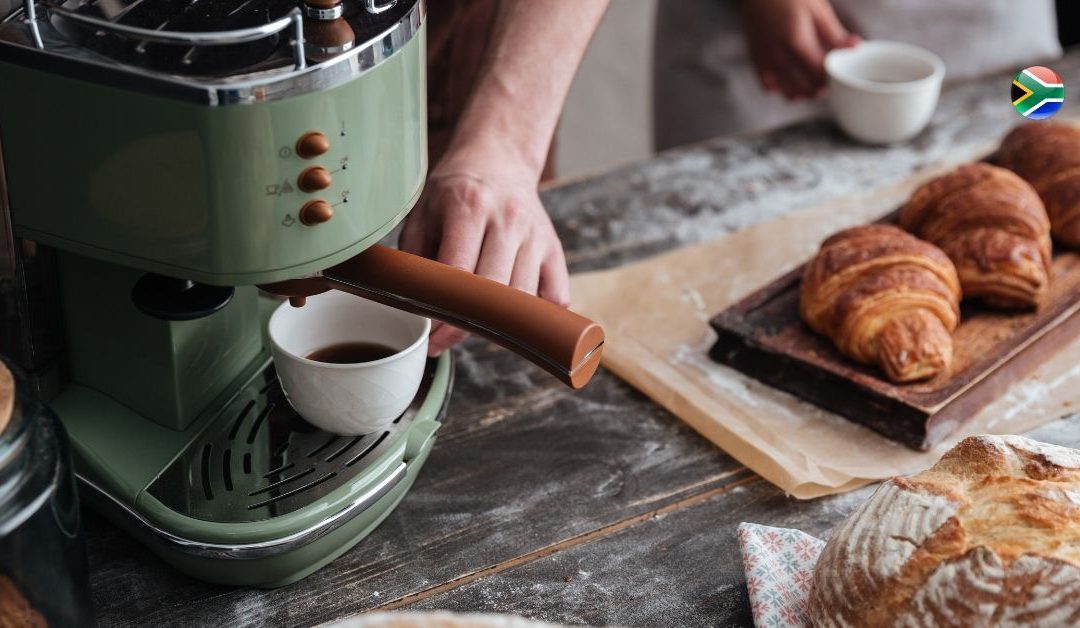 If you’re a couch cook, like many South Africans are, you’re probably already well engrossed in the excitement of My Kitchen Rules South Africa! My Kitchen Rules or MKR is an exhilarating culinary show where contestants compete against each other for the much-coveted prize or being the best cook! Best of all, the meals are presented to celebrity judges in their very own homes. Of course, all the contestants are amateur cooks, making the show somewhat authentic and the draw of so many South Africans to their screens? Undoubtedly the celebrity judges who put the cooks under pressure in their own homes!

When My Kitchen Rules South Africa Season 1 came out in 2017, no one could possibly have been prepared for what a big hit it would be. The season’s grand finale was tense, with the two top teams involved in a give-course cook-off. Charnell and Kerry (besties from Johannesburg) and Jamandi and Machiel were hard at work, trying to impress the judges with their cooking skills and creative flair.

In that season, the #LekkerBekkers won the show! Who are the Lekker Bekkers? Jamandi and Machiel Bekker reside in their hometown in Bloemfontein and own a four-star guest house. After the first season, South Africans were hooked. After all, there’s nothing more exciting than seeing local South Africans hit the screens!

In My Kitchen Rules South Africa Season 1, we saw the following contestants cooking up a storm:

When My Kitchen Rules South Africa Season 2 rolled around in 2018, South Africans were gripped to their seats, already addicted to the cooking show that took the nation by storm the previous year. Another tense grand finale was in full swing when sisters Rox and Spoen from Winterton were up against Kim and Pashi, a newly engaged couple from Durban. The five-course meals were presented to the judges with breaths held and hearts undoubtedly pounding. However, when the results were in, it was Rox and Spoen who took home the glory.

The participants creating sumptuous delights in My Kitchen Rules South Africa Season 2 were:

And then, there was nothing. The country waited with bated breath, and a third season didn’t make it to our screens in 2020. Of course, there was much talk between fans of the reasons why and much disappointment too. And just when everyone thought it wouldn’t happen again, the show was back in 2021 for a third season and a million rand up for grabs for the winning team!

Each team was vibrant and outspoken in season three, with episodes airing on Dstv on M-Net channel 1010 from Sunday 19 September at 6 pm. The first five teams of season 3 currently gracing our screens are:

Who is will be in the second group of contestants, and who will take home the prize? We will just have to wait and see.

Let FinGlobal tackle your tax and financial emigration for you

At FinGlobal, we present a service that’s almost as impressive as the cast’s delicious meals present on My Kitchen Rules South Africa! We hope that local South Africans and those abroad don’t miss out on this local South African favourite! In the meantime, we’d love to take care of your tax and financial emigration needs when leaving the country. Many South Africans aren’t aware of the rules, regulations, and obligations they face when deciding to move abroad or become a citizen of another country. At FinGlobal, we have all the know-how and advice to ensure that your emigration process is simple and runs smoothly. We can also assist you with additional services such as FOREX, gaining access to retirement annuities, tax refunds, exchange control, inheritances, and more. All you have to do is get in touch with us to discuss your unique needs and requirements.

To discuss your emigration requirements today, contact the friendly team at FinGlobal. Simply get in touch with us. Give us a call on +27 28 312 2764 or send us an email at info@finglobal.com, and we will assist you promptly.