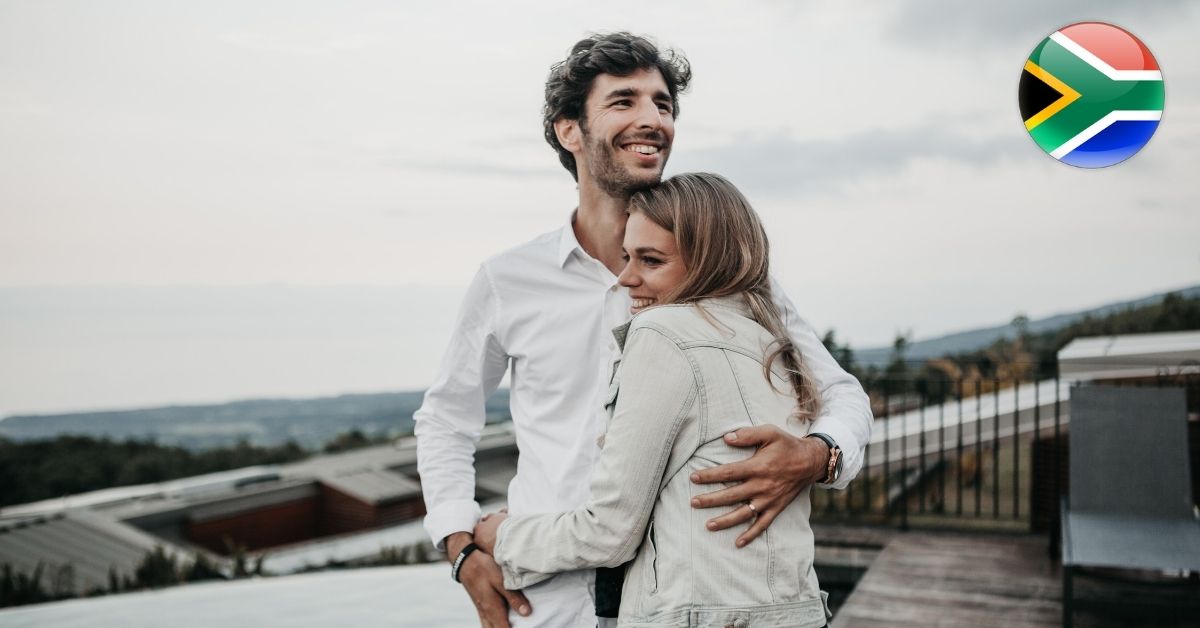 It’s not the most romantic topic for couples to discuss, but it’s one of those big adult things that needs to be addressed in every relationship: money. Specifically income, and income tax. It’s a discussion worth having, especially if you’re a couple living abroad because the laws around expat tax in South Africa have changed recently. You’re going to want to make sure you’re on top of these changes, in order to avoid nasty surprises in the form of administrative penalties from the South African Revenue Service.

What’s changed in terms of the way expats are taxed by SARS? Everything! Previously South African tax residents could claim tax exemption on their foreign income under section 10(1)(o)(ii) of the Income Tax Act.

This provision applied to tax residents employed in the private sector outside South Africa for longer than 183 full days in any 12-month period (of which at least 60 days must be consecutive). As long as all these requirements were met, tax residents would qualify for an exemption on their entire pay cheque for services rendered abroad.

It will still be necessary to observe the 183 and 60 full days’ requirements in order to qualify for this exemption and your foreign income over and above that R1.25 million will now be taxed in South Africa according to your personal margin based on the tax tables for the assessment tax year.

What type of income is covered under the expat tax exemption in South Africa?

The following will qualify for the exemption in terms of the Income Tax Act:

How does expat tax affect couples?

If you’re a couple living and working abroad, you and your partner could be liable to pay expat tax back home in South Africa. Although you’ll be treated individually for tax purposes, having to pay income tax back home on foreign employment income can affect your financial situation if you’re not prepared for it. Furthermore, it could come as a massive shock that you might even be subject to double taxation – not because there are two of you – but because there is no Double Taxation Agreement between South Africa and the country in which you are rendering services in foreign employment.

This means that the first R1.25million you earn will be exempt from tax, but the portion after that is fair game for both tax authorities, unless there is a clear directive that gives either country the right to tax you first.

As you can well imagine, the two of you being taxed twice on your foreign income is a lot to swallow. It can affect your monthly budget immensely, which is why it’s worthwhile seeking South African expat tax advice if there’s anything you’re uncertain about.

Expat tax on couples in South Africa: what to do

Some things to remember about expat tax in South Africa

If you’re concerned about the effect of South expat tax on couples, we can help! We’ve got all the right tax expertise in-house to help you and your spouse get your tax affairs in order. We’re ready to help you with everything expat tax related –  from tax advice, to tax refunds,  tax clearance and tax emigration to ensure you’re square with SARS.

To get started on your free, completely confidential SARS tax residency assessment, leave us your contact details and let’s get the ball rolling!