Home » How To Become A Non-Resident, For Tax Purposes

How To Become A Non-Resident, For Tax Purposes

Home » How To Become A Non-Resident, For Tax Purposes

How To Become A Non-Resident, For Tax Purposes 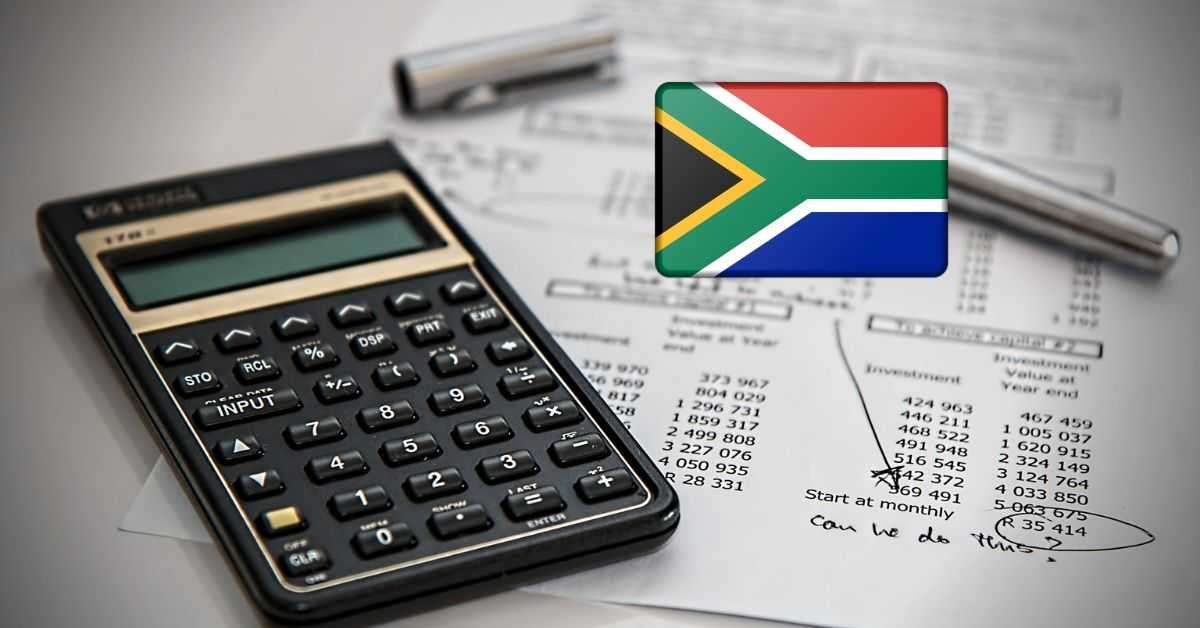 With the topic of “expat tax” getting so much airtime in the news and around the office watercooler recently, we’ve seen a lot of uncertainty and misconceptions spreading around the issue. It’s been argued that financial emigration is a straightforward, easy-fix to avoid having to pay the South African Revenue Service (SARS) expat tax. This is not the case and has simply resulted in more confusion instead of clarifying the situation, especially for those South Africans living and working abroad.

Two years ago, we were informed by Treasury that the tax exemption on expats would be changing. Such legislative amendment – its March 2020 commencement date looming closer on the horizon – would see South African tax residents abroad taxed up to 45% on their foreign employment income where it exceeds the R 1.25 million threshold.

So how do you know if the SARS expat tax applies to you?

Well, it’s simple. The South African tax system is a residency-based one, which means that if you’re not a resident, you can’t be taxed, subject to certain exceptions of course.

Why would you want to become a non-resident for tax purposes?

As mentioned, our residence-based tax system means that residents are taxed on their worldwide income, no matter where it’s earned. So, if you’ve been working abroad for a number of years, you are required to declare your foreign earnings to SARS and pay income tax if your tax residency sits in South Africa. If, however, your tax residency is assigned to another country, you will be considered a non-resident and only income sourced in South Africa can be taxed by SARS.

Confused? You don’t have to be. It’s pretty straightforward. Take a look at this infographic for assistance in determining your tax residency status:

Take a look at the application of the ordinarily resident test and the physical presence test over here.

How is your tax residency status determined?

Your tax residency status is assessed by SARS using two tests: the ordinarily resident test and the physical presence test. If you meet the requirements of either, you will be classified as a South African resident for tax purposes.

The ordinarily resident takes into consideration the location of your primary home and where your assets are held, and where your family is based. If all signs point to South Africa, you will then be considered a South African tax resident, regardless of the number of years you’ve spent overseas.

The physical presence test evaluates the amount of time you spend in South Africa. To meet the requirements of this test, and be considered a tax resident, you will only need to be physically present in South Africa for:

Failure to meet these requirements means that you will not be presumed to be physically present in South Africa, which obviously then means that you’re considered a non-resident for tax purposes. However, don’t get too excited just yet, as you’re still liable for tax on South African assets and income.

If my tax residency status has changed, do I need to inform SARS?

Yes, you are obliged to inform the South African Revenue Service of any changes in your circumstances, and this is one of those big deal changes.

How should I notify SARS if my tax residence status changes?

Ghosting SARS isn’t a good idea, so you’ll want to inform them of your intention to cease to be a tax resident. Completing your break-up with SARS can be done through the wizard on the income tax return on eFiling. When you’re asked whether you have “ceased to be a tax resident”, you will simply answer to the affirmative together with the date on which this took effect.

Just as easily, SARS can be notified when an application is made for a tax clearance certificate via eFiling when emigrating from South Africa (that is, not on your income tax return).

What happens when I change to non-resident in South Africa for tax purposes?

When you are no longer a South African tax resident, you are deemed to have made a disposal of all your worldwide assets, for capital gains tax purposes. This is a big deal.

Excluding your immovable property situated in South Africa, in line with the tax residency system, you are deemed to have sold all your worldwide assets, triggering capital gains tax liability to SARS. If a capital gain was so deemed and you did not declare it, you are still able to do so now through the Voluntary Disclosure Programme to eliminate any potential penalties and prevent prosecution.

The notion that you’ll be exempt from paying expat tax once you’ve financially emigrated is incorrect. Financial emigration and tax emigration are not one and the same.

What does it mean to financially emigrate from South Africa?

It’s a formal application you make with the South African Reserve Bank (SARB) to become a non-resident of South Africa for exchange control purposes. This change in status is purely an exchange control matter and has nothing to do with your tax residency status or your citizenship. You’re welcome to return to South Africa at any point.

While financial emigration will not affect your tax residency status, there are still a number of attractive benefits to having completed the process:

FinGlobal: We know how to help South Africans

When you’re a South African living and working abroad, tax can be confusing and compliance can seem overwhelming. If you’ve got any questions about expat tax,  exiting the South African tax system, or you need assistance with a Tax Clearance Certificate, or you’re due a tax refund from SARS, we can help. Get in touch with us today.