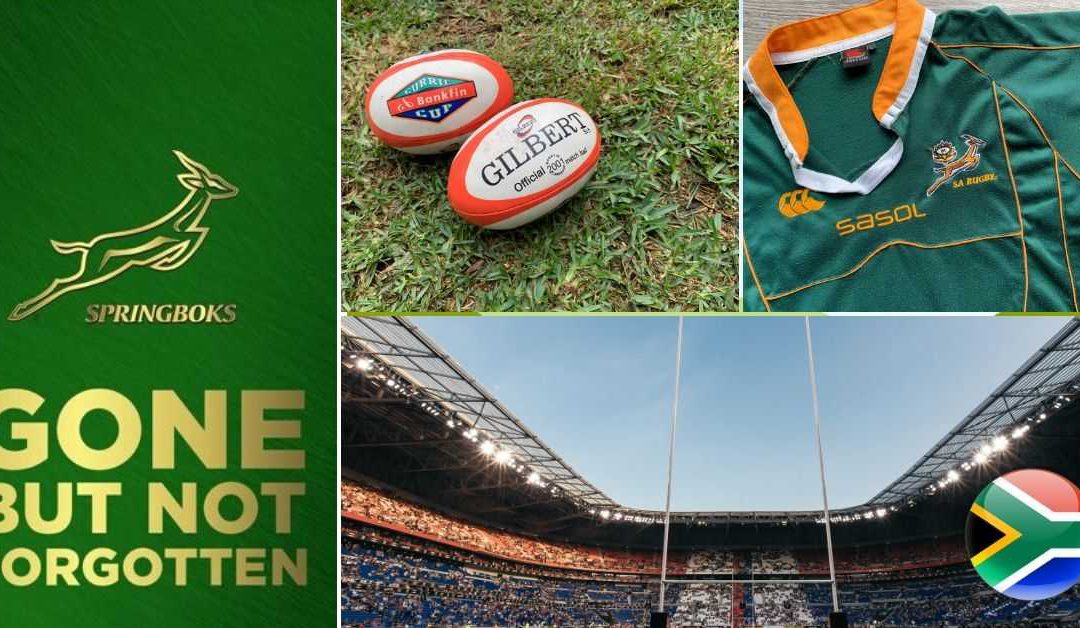 Who doesn’t like a little background history on South African rugby, right? If you’re the type to hog the remote and the couch when the game is on, you’re the type that will be interested in this… a look behind the scenes of SA rugby – and a closer look at the people who made it all possible. What does that mean? That means we are about to learn a bit more about what has made SA Springbok teams so effective on the field. And that brings the ever-popular Kitch Christie to mind.

Kitch Christie – who is he and what makes him an iconic name in South African rugby history? To long-time rugby enthusiasts, Kitch Christie needs no real introduction. He is the man (or the legend) who coached the Springboks in the lead up to the 1995 Rugby World Cup. Of course, the team won that World Cup and Kitch went on to be known as one of the best coaches the Springboks have ever had.

Kitch Christie is fondly remembered as a fallen hero of the SA rugby team – not just the 1995 Springbok coach. He is especially fondly remembered by players that he coached over the years between the early 1980s and 1990s. Unfortunately, Kitch passed away in 1999 after succumbing to cancer at the age of 58. While Kitch passed on young, by all accounts, his rugby coaching career is one that is well worth remembering and celebrating. Let’s learn a little bit more about Kitch and how he became one of SA’s best!

Kitch Christie: About Him and His Climb to Springbok Rugby Coach

Kitch Christie, whose name was actually George Christie; was born in January of 1940. He is best known for being the coach that drove the Springbok rugby team to victory at the 1995 Rugby World Cup and the fact that while he was the Springbok coach between 1994 and 1996, the team was absolutely unbeaten. Kitch is responsible for coaching the team to and through 14 consecutive victories and known for his great report with his team.

Let’s take a quick look at Kitch Christie’s early career. Here’s what you need to know.

Just after his studies in SA, Kitch spent a bit of time overseas, in the USA, but soon returned to South Africa. On his return to the country, he promptly joined the Pretoria Harlequins rugby club as a flanker. He is said to have learned his coaching skills here. In fact, he joined as a player and later became a coach at the club. This is something that the Pretoria Harlequins Club is very proud of.

For a short period of time, Kitch also spent time in Durban coaching the Glenwood Old Boys rugby team and is actually the very reason why this particular team earned itself as many wins as it did in that time.

While Kitch went back to the USA in 1980 to coach at the Chicago Lions Club, his career really started to take off when he returned to SA in 1992. It was in this year that he became the coach of the Transvaal Union rugby team – and this marks the moment where it all began. The Transvaal rugby team, under Kitch Christie’s training won the 1993 and 1994 Curry Cup titles, which was historical for the team, as they had not won since 1972. What stands out at this point was the Transvaal rugby team entered 4 competitions while being coached by Kitch – and won each and every one of them. The competitions were the Currie Cup, M-NET Night Series, Lion Cup, and Super 10. And so it all really began.

You are probably wondering when and how Kitch got involved in Springbok rugby. At the time, with Transvaal winning so many competitions, there was a call on the team to provide integral Springbok squad players. 13 players, under Francois Pienaar as captain, formed part of the Springbok World Cup squad.

It’s undeniable that Kitch Christie entered a tension filled situation, especially as the Boks had just returned to international rugby after international exile (thanks to the apartheid era). Now Christie had only 9 months to get the Springboks up to scratch to compete in the Rugby World Cup. As soon as Christie started working his magic with the team, the wins started coming in…and yes indeed, South Africa was ready for the 1995 Rugby World Cup.

On the 24th of June 1995 the world had all eyes on New Zealand and South Africa who were all set to play the Rugby World Cup final match at Ellis Park Stadium in Johannesburg SA. It was a big deal for South Africa, especially after being excluded from International rugby for some time. The nation was holding its breath and Kitch Christie was anxiously pacing the side-lines. The game took off to a good start and as the end neared and the win for SA became apparent, the excitement was palpable… and then the crowd erupted into a cheer that sent both Kitch and the rest of the nation into a frenzy of proud happiness. South Africa had been driven to victory and one thing is for sure; they couldn’t have done it without the careful coaching and care of Kitch Christie (may he rest in peace).

While our consultants at FinGlobal aren’t rugby coaches, we do know quite a bit about financial and tax emigration. If you are looking for someone to coach you through the tax and financial emigration process when you leave SA to live and work in another country, the consultants at FinGlobal are ready to assist. We provide premier advice and guidance (aka coaching) to ensure that the process is handled seamlessly and so that you can avoid the red tape sometimes associated with such processes. If you need further assistance and advice, contact us today. Simply send us an email or give us a call.

Emigrated from South Africa?
Find out if you qualify for a Tax Refund
(FREE and no obligation quote!)