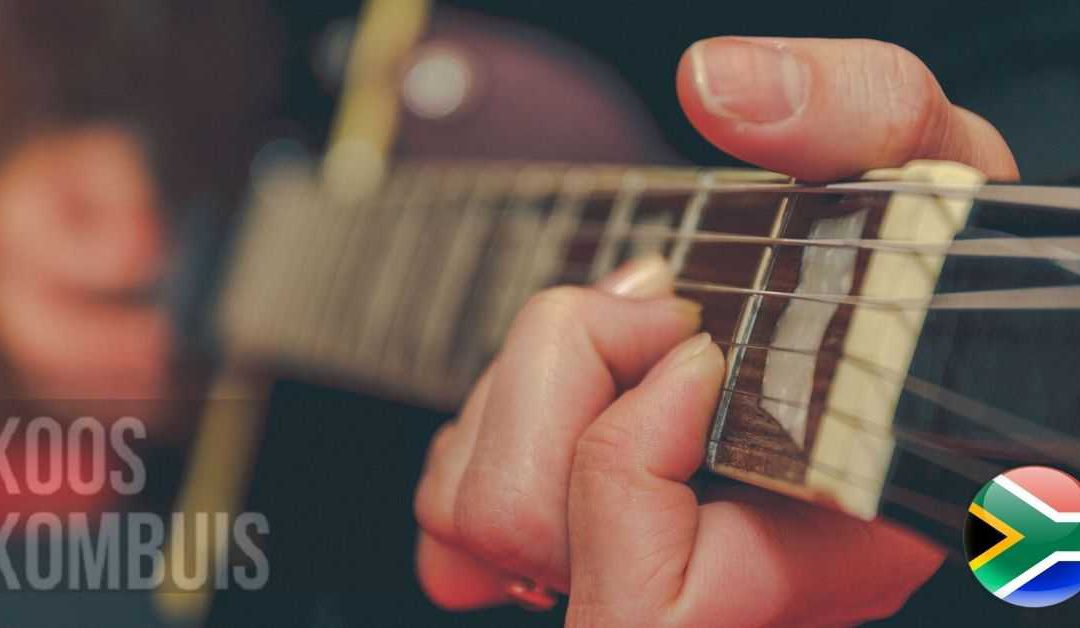 Who is Koos Kombuis? What’s his real name? Believe it or not, Koos Kombuis’ birth name is André le Roux du Toit. This famous South African musician, singer, songwriter and writer was born on 5 November 1954, gathering a fair amount of notoriety early on in life, as part of a group of anti-establishment, non-conformist Afrikaans musicians that toured university campuses in the 1980s.

The outfit’s name was Voëlvry  – which means “free as a bird” in direct translation, while also operating as an Afrikaans expression for “outlaw”. The band’s mission? To “liberate Afrikaans from the shackles of its past”, and other members included Johannes Kerkorrel and Bernoldus Niemand. As a generation of younger Afrikaners who opposed apartheid, Kombuis was involved in a movement that came to identify themselves as “Alternative Afrikaners”, uninterested in falling in with the ruling National Party ideologies.

Today Koos Kombuis is a South African icon, often hailed the pioneer of Afrikaans rock music and looked up to as the founding father of non-conformist Afrikaans culture.

Where did the name “Koos Kombuis” come from, anyway?

A rose by any other name might smell as sweet, but “André le Roux du Toit” has nothing on “Koos Kombuis” when it comes to a memorable stage and pen name.

His childhood nickname (pronounced like “”koo-iss“) Koos is both an abbreviation for the typically-Afrikaans name, “Jacobus/Jakobus” and a slang word for a chamber pot, while “kombuis” is the Afrikaans word for kitchen. How did “Kitchen” become his last name? It came from a time in his life when he squatted in the kitchen of a former drug-dealer turned author,  Al Lovejoy.

Although he started out in the early 1980s writing poems and novels under the pseudonym André Letoit, (an accidental anagram for “toilet”), he wanted something catchier for his musical career – eventually settling on Koos Kombuis.

Which are the best Koos Kombuis songs?

Describing his musical influences as Bob Dylan, Neil Young and George Harrison and John Lennon from the Beatles, Kombuis’ musical style is gritty, accompanied often only by his acoustic guitar. His backing rock band is called “Die Warmblankes”, which means  “The Almost Drunk / Mellow Whites”, which is a twist on the Afrikaans word ‘armblankes’, meaning poor whites.

One of Koos Kombuis’ most popular songs is “Lisa se Klavier” (“Lisa’s Piano”), which has been covered by South African artists, Laurika Rauch and The Parlotones.

It was a tough choice, but these are our top 5 Koos Kombuis songs:

Take a look at the discography of Koos Kombuis albums:

Koos Kombuis songs and albums are available on:

With more than 10 years of experience providing premier financial emigration services to South Africans living abroad, we’ve helped more than 60 000 clients in 105 countries around the globe.

No matter your musical tastes, FinGlobal understands your unique financial situation requires a tailored approach. That’s why we’ve refined our service offering to include a full suite of convenient financial services for South Africans – from financial emigration, to exchange control advice, tax exits and retirement encashment.

With flexible cost structures and transparent fees, we’ll handle every aspect of your cross-border financial portfolio for you, providing:

Need more convincing? Take a look at our credentials, read what our clients have to say and then Request a Call-Back from FinGlobal today.