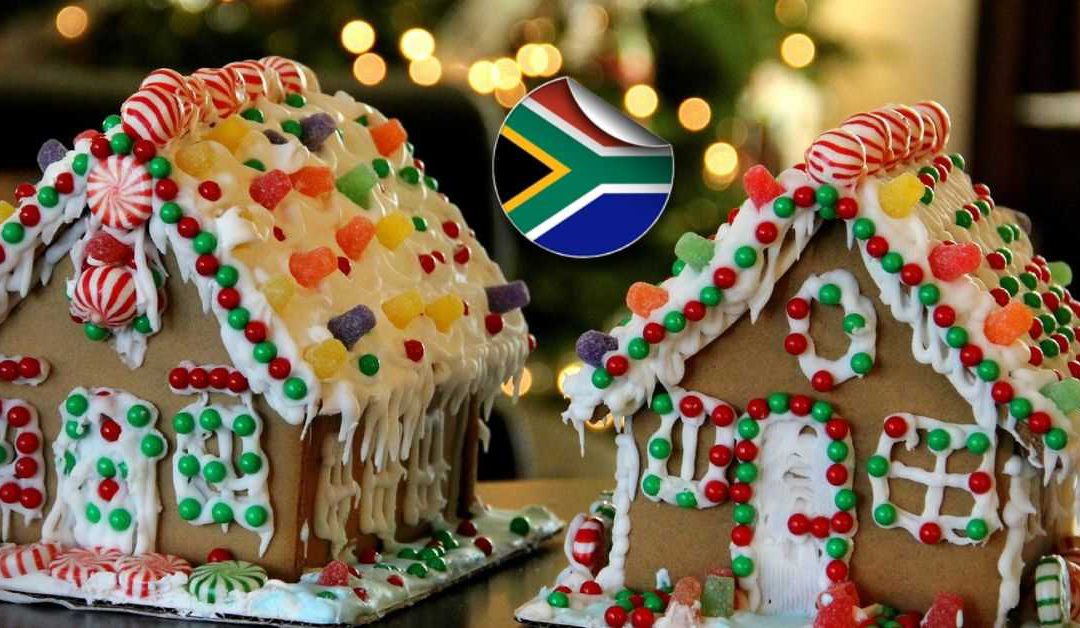 Many Christmas observances and traditions are food-related, and the 12th of December is no different. Gingerbread House Day is a particularly tasty holiday, and we’ve got some fun gingerbread house history facts for you to celebrate this day with your family in the build-up to Christmas Day.

Gingerbread, as we know it today, descends from Medieval European culinary traditions. It was said to be the favourite food of Gregory of Nicopolis, an Armenian monk. He is thought to have brought gingerbread to Europe around 992 AD and spread the gingerbread love by teaching French Christians to bake it. Gingerbread came to be featured in a number of religious ceremonies, which required it to be sturdy when baked as it was often moulded into images of saints.

Because the creation of religious icons — even in edible forms — was a sacred practice, only specially trained gingerbread guild members were allowed to prepare it, except during Christmas and Easter, which is why it eventually became associated with the Christmas and winter seasons and the rest is gingerbread house history!

The gingerbread house origin tells us of a fourth wise man

There’s another early medieval Christian legend that expands on the story of the birth of Jesus. In addition to the gold, frankincense, and myrrh that were given as gifts by the three wise men from the east, ginger was the gift of a fourth wise man who was unable to complete his journey to Bethlehem due to health complications.

Before he died, he gave his chest of ginger roots to the rabbi that had cared for him during his illness and the rabbi told him of the prophecies of a great king who was to come to the Jews. He would be born in Bethlehem, which means “House of Bread” when translated from Hebrew. It was common for young acolytes to make houses of bread to eat in order to symbolically sustain their faith. It was suggested that the students add ground ginger to their bread as a spice and preservative.

Some more insight into gingerbread for history buffs

Where did gingerbread houses originate from?

There’s a theory that attributes the gingerbread house origin to the Brothers’ Grimm. Remember the witch that lived in the gingerbread house that attracted and trapped brother and sister duo, Hansel and Gretel? The idea soon spread to Germany, where baking guilds cottoned onto the concept, adding a festive flair by making snowy, sweet-decorated cottages from the crisp, spicy-sweet treat.

More than 400 years later, the tradition is still a firm favourite in many parts of Europe and America, and (judging by how quickly the gingerbread house kits sell out at Woolies this time of year) is gaining popularity back home in South Africa – a fun way for families to enjoy time together, making gingerbread houses.

Gingerbread houses are traditionally built using pieces of baked gingerbread assembled with melted sugar, with the roof tiles made of icing or candy and the gingerbread house is placed in a yard decorated with white frosting to represent snow.

While the gingerbread house is the most common architectural form, other options include a gingerbread cabin, castle, church, museum – the engineering possibilities are endless.

How to celebrate Gingerbread House Day

There’s nothing better than the smell of freshly-baked gingerbread wafting through the house, so gather the family together and bake up (or buy) your building materials and let your imagination run wild.

If you fancy making everything from scratch, you’ll find a gingerbread house recipe and template over here.

FinGlobal: All the cross-border financial expertise under one roof

FinGlobal offers a full suite of convenient, efficient financial services for South Africans across the globe to facilitate optimal payouts over a shorter time period than other providers, and at better exchange rates than commercial banks. Our services are all fully compliant, and we’re ready to help you consolidate, unlock and transfer your South African funds globally.

To start the conversation and see how we can tailor a financial emigration plan for your unique circumstances, please contact us today.